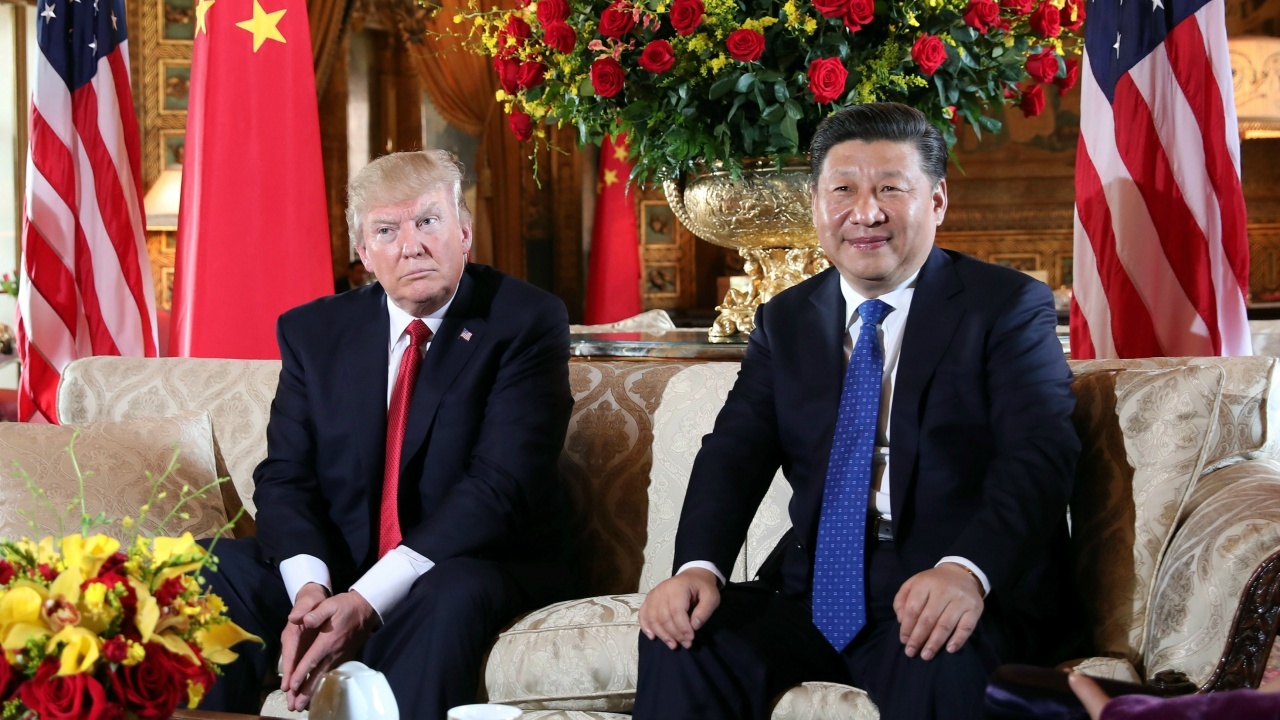 In typical fashion, President Donald Trump tweeted: “If China decides to help [with the North Korea Problem], that would be great. If not, we will solve the problem without them!” Then he received a ten-minute tutorial from President Xi Jinping, after which Trump declared that “it’s not so easy.” As if the Korea issue is not complicated enough as it is, it is exacerbated by Secretary of State Rex Tillerson who apparently believes it is more important to spend time eviscerating his department to gain efficiencies than it is to avoiding nuclear war on the peninsula. It underscores an utter lack of appreciation for the clear and present danger.

After losing over 400,000 Chinese solders to American bombings during the Korean War, the never-ending conflict—even with the armistice in 1953—continues with the grandson of Kim Il-sung of North Korea. For China, North Korea is a protective buffer zone from the U.S. ally of South Korea. The Pentagon maintains over 28,000 armed forces under the UN command in South Korea. The demilitarized zone, which is a 160-mile long and 2.5-mile wide strip of land, separates the North and South Koreas along the 38th parallel, just 35 miles north of Seoul with 12 million people out of South Korea’s 50 million. As North Korea—with over 25 million people—intensifies its ballistic missile program, the United States has opened a $11-billion military base in South Korea and deployed the anti-missile THAAD system, even though it would neither fully protect American forces nor South Korea.

With the painful memories of the three-year Korean War, the Japanese invasion and Nanjing massacre, and most importantly the Century of Humiliation under Western powers, President Xi and the Chinese people understandably want to have their sense of natural place and peace in the existing world order with its own territorial integrity. In this, China has diplomatically settled almost all 14-nation border issues neighboring the Middle Kingdom—most recently with India near the Bhutan and Nepal borders. North Korea with its complicated legacy is the greatest challenge for Xi.

One must compare the China challenge to that of President Trump who now realizes his own border issue with Mexico is a test of his leadership and still wants to build a Great Wall to prevent illegal border-crossing, theft of American jobs, and dependence on the American welfare system. China is similarly concerned about a massive migration and refugee issue in the event of a destabilized North Korea.

As opposed to a misguided America for its own problems with on-going wars in the Middle East and elsewhere—financed by the Chinese, Japanese, and others—with increasing national debt, China has taken up the American vision of a globalized world through trade and commerce. This strategy is clearly China’s art of “peaceful” war with the U.S. and the West, whose post-WWII legacy has been to maintain their primacy over the world order.

All this changed some 50 years later with the 2008 Beijing Olympics, when China won most of the gold and silver medals. It signaled the “coming of age” of the Middle Kingdom after four centuries of being eclipsed on the world stage. In fact, Sun Tzu’s Art of War has been put into practice by China to “exploit your enemy’s weaknesses, avoid his strengths.” The enlightened founding generation of the U.S. understood the Middle Kingdom better and learned from the wisdom of Chinese culture, literature, and history as they reflectively embedded the “Commerce Clause” into the American Constitution to create a commercial civilization in the new nation and beyond its shores.

Now China has championed the American mission while the U.S. retreats from the founding vision to herald President Trump’s “America First” strategy. President Xi’s “China rejuvenation” narrative through his most ambitious foreign policy of the Belt and Road Initiative (BRI) is an experiment just as the American project has always been an “Experiment” since its birth. The BRI is China’s art of “peaceful” war to redress the old wounds inflicted on the Chinese people without collateral damage to those who involved in it. In fact, the BRI has a peaceful and win-win calculus as a global enterprise with over 80-member countries in the Beijing-based Asian Infrastructure Investment Bank.

Departing from Deng Xiaoping’s strategy of “hide our capabilities and bide our time,” the post-Olympics re-emergence has essentially elevated China into a global leader arguably on par with the United States to address one of its remaining issues—North Korea. Even before President Xi proposed the G2 concept to model after their bilateral relationship as a “new type of great power relations,” the Chinese leader began to narrate the “China story” with its territorial integrity and its Confucian heritage.

Amid this, the United States has further pushed China to pressure North Korea with the repeated sanctions by the UN Security Council. The Hermit Kingdom with its nearly 900-mile border with China is trading over 80 percent of its imports and exports from their northern neighbor and patron. Less significant in percentage, however, is India as the second largest trading partner of North Korea followed by Mexico, Pakistan, Russia, Saudi Arabia, and Thailand. Even the rest of business relations with more than 100 nations is nevertheless minuscule but the defiant young leader Kim Jong-un is no recluse. Any punitive retaliation on these countries has greater and negative implications for American trade relations and economic progress.

The nationalists and military strategists at the White House—including the forced-out Steve Bannon, President Trump’s “Rasputin” in the foreign policy architecture—have argued that China must solve the Korean crisis. Softening the rhetoric lately, the former chief “trade war” strategist has recently claimed in Hong Kong that the stable trade relationship could help the two countries manage their differences over “other potential conflict points such as North Korea and the South China Sea.”

In his Art of War, Sun Tzu had foreshowed this kind of inconsistent and undisciplined language in a lost power: “If you don’t pay attention, you won’t last long. Don’t let the door hit you on the way out.” By still arguing on trade and appropriating American technology, the U.S. still upholds that it must take tougher stance on other countries, including China and now with South Korea. Blaming the elites in the U.S. for getting the country into this situation, the embattled White House strategist expressed the prevailing American sentiment, “We’re not at economic war with China, China is at economic war with us.”

Meanwhile, China continues with economic development and global trade through its BRI. As the U.S.' prestige and influence decline with unpredictable President Trump, China makes more friends, influences others, and continues to tutor the American president.