From November 1982 to October 1989, chairman of the Institute for Industrial Reconstruction (IRI), which was the largest Italian public holding.

He is, since then, President of the Foundation for Worldwide Cooperation and in July 2008 Chairman of the UN-AU High Level Panel for Peacekeeping in Africa.

From February 2009 to December 2013, Professor at-large at Brown University (USA).

From October 2012 to January 2014, Special Envoy of the Secretary-General for the Sahel. 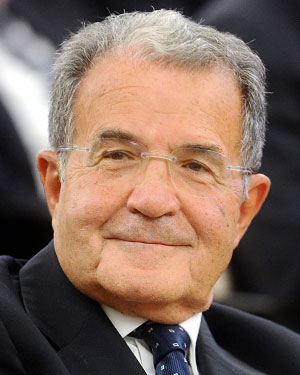