Carlos Gutierrez is the co-founder and Executive Chairman of Empath, Inc., a SaaS technology platform that uses machine learning to transform the way talent is managed and grown inside a company.

Secretary Gutierrez spent nearly thirty years with Kellogg Company, a global manufacturer and marketer of well-known food brands. After assignments in Latin America, Canada, Asia, and the United States, he became President and Chief Executive Officer of Kellogg in 1999 − the youngest CEO in the company's hundred-year history. In April 2000, he was named Chairman of the Board of Kellogg Company.

Secretary Gutierrez joined ASG from Citi, where he was Vice Chairman of the Institutional Clients Group and a member of the Senior Strategic Advisory Group.

He currently serves on the boards of the U.S. Chamber of Commerce's U.S.-India Business Council, the Boao Forum for Asia, Occidental Petroleum Corporation, MetLife, and PricewaterhouseCoopers (PwC) as an external Board member.

Secretary Gutierrez was born in Havana, Cuba. He is married to Edilia and has three grown children.

He is based in Washington, DC. 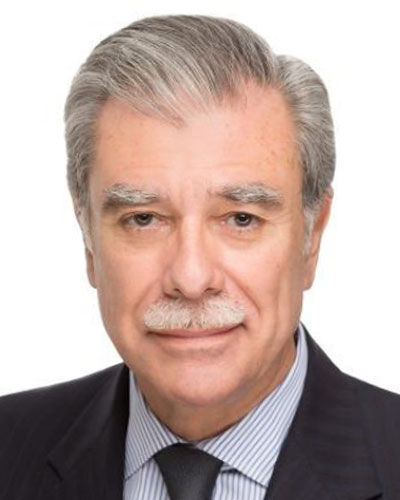