Ambassador Hills served as U.S. Trade Representative in President George H. W. Bush’s administration. Earlier she served as Secretary of the Department of Housing and Urban Development in President Ford’s administration. She has served on the boards of a number of Fortune 500 companies and currently serves on the International Advisory Council of J.P. Morgan Chase and the Starr Companies Advisory board. She is Chair Emeritus of the Council on Foreign Relations, the National Committee on U.S.- China Relations and the Inter-American Dialogue; Honorary Board member of the Peterson Institute of International Economics, and Board member of the Center for Strategic & International Studies. She has been awarded a number of honorary degrees and awards including the Aztec Eagle, the highest honor given by the Mexican government to a non-citizen. 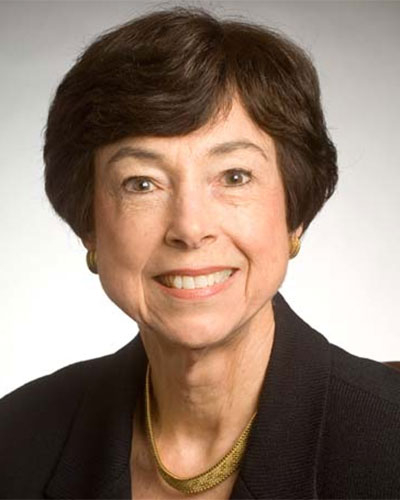