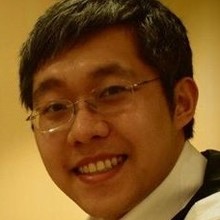 Alvin Y.H. Cheung’s research interests include the implementation of “One Country, Two Systems” in Hong Kong and Macau, China’s approach to international law, and the relationship between trade policy and intellectual property. Cheung holds degrees from NYU (LL.M. in International Legal Studies, 2014) and Cambridge (M.A. 2011), and has worked in Hong Kong as a barrister and as a lecturer in Law & Public Affairs at Hong Kong Baptist University.
Back to Top
CHINA US Focus 2023 China-United States Exchange Foundation. All rights reserved.