Inside the gut of the crouching tiger 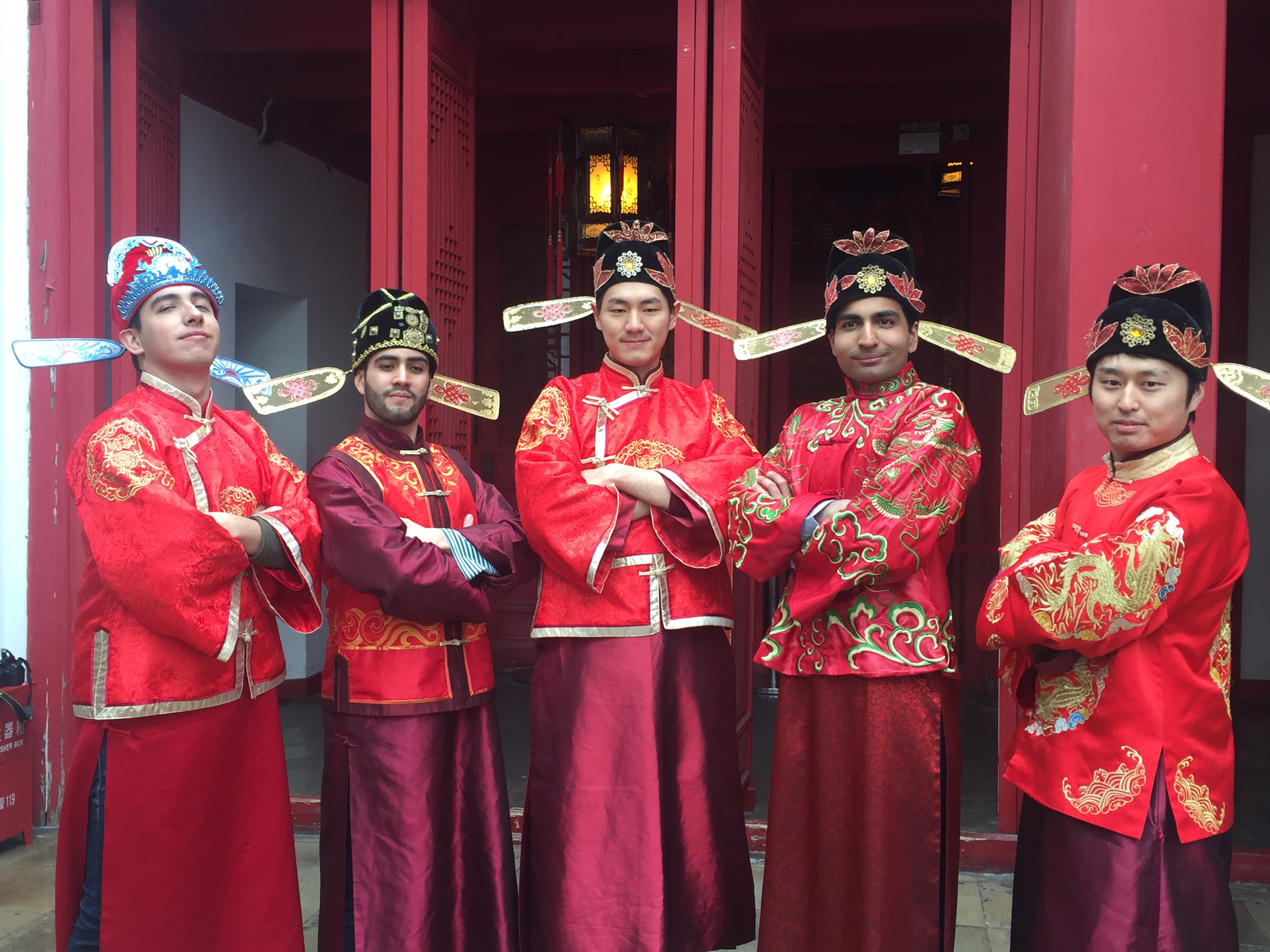 Almost 16 years ago, awarded director Ang Lee introduced Hollywood to a new cinema genre. His Crouching tiger, hidden dragon not only meant a rebirth for martial arts movies, but it also reminded the world that China –like the tiger in the title of the movie–, was getting ready to leap and claim a space in the global scenario. Today, almost two decades –and a sequel– after Lee’s classic; China is no longer playing the role of a hidden dragon.

This January, the first China delegation from Columbia University School of International and Public Affairs –SIPA–, witnessed a country with a purpose and a strategy. A group of 19 students from 13 different countries discussed policy and politics during a 10-day-stay in Asia’s giant. The group –with students from SIPA, Columbia Law School, Teachers College and the General Studies program–, shared thoughts and ideas with members of China’s Ministry of Foreign Affairs and the Ministry of Commerce. They received first-hand input from top executives in both the Asian Infrastructure Investment Bank and China Central Television, and they took part in fruitful conversations with experienced advocates from the NRDC and the Gates Foundation.

The students were also in the frontline of China's technological revolution; they had the unparalleled opportunity to hear from a Columbia alumnus, Doctor Kai-Fu Lee, founder and CEO of Sinovation; a venture capital firm that invests in cutting-edge startups, either in China or the United States. Finally, they visited the headquarters of Alibaba, China’s biggest pride, and later attended a private lecture by the renowned economist, Michael Pettis.

For over 10 days, the delegation enjoyed exceptional access to either government offices or touristic landmarks. In few words, this trip was an outstanding opportunity to be in the gut of the tiger right before a major leap. Either scholars or public servants, advocates or media anchors, everyone seemed to agree on something: the world is changing and China is ready to make the best out of this circumstances. In which way? Let's consider two examples.

The first one is the ambitious program One belt, one road; a new version of the silk road that framed human history and trade during centuries. Right now, China is developing colossal infrastructure projects to reduce its shipping time between its borders and Central Asia, Africa and Europe. In one hand, China officials work to reduce trade barriers and to strengthen its relationships with potential partners. In the other hand, big players –such as Alibaba– tune its apparatus to guarantee that –in the upcoming years– they will be able to deliver any package, anywhere in the world, in no more than 72 hours.

The second example is in the Media. A couple of days before the students arrived in Beijing, China Central Television –CCTV– released a 24 hours-English spoken news channel. For this project –named CGTN–, Chinese television will coordinate studios in China, Washington D.C., Nairobi and soon will start operating new offices in London. This news outlet was conceived to compete with CNN, BBC, and Al Jazeera; which means that the international debate will now have a Chinese perspective that will no longer suffer from the language constraints.

In view of these elements, no one could deny that the sands in China are moving. Moreover, the Columbia students had a front row seat to witness the transformation. There is no question that a visit to China –in regular circumstances– offers a chance to try the extravagant food and to come around historical and astounding landmarks. Nevertheless, it is important to say that this trip happened at the appropriate moment, was organized by the right people and became a matchless event; an incomparable occasion to be –as has been said– within the tiger right before it leaps.

Mario Lopez is a MPA candidate majoring in energy and environment at Columbia's School of International and Public Affairs. He was a participant in the 2017 SIPA China Delegation sponsored by CUSEF.