In China’s view, relations with the U.S. were put on a steadier footing after President Xi Jinping’s meeting with President Donald Trump in Florida in April. The 100-day action plan, one of the outcomes from the summit, has reaped early harvests, dismantling fears of a trade war. Trump also sent one of his senior advisors to the “Belt & Road” international forum in Beijing, despite the lukewarm reception to the China-led initiative from the Obama administration. To prevent the situation on the Korean Peninsula from exploding, Beijing and Washington are working together more closely than ever.

Hiccups exist in the bilateral ties – the USS Dewey conducted a “routine” Freedom of Navigation patrol in the South China Sea in May, the first since Trump took office; China twice dispatched fighter jets to intercept U.S. planes along China’s shores during the month; the U.S. deployment of THAAD anti-missile system in South Korea, put on hold, still presents uncertainties.

There has been much talk in the news media and corridors of power and offices of think tanks in each country’s capitals, and among the public, about the prospect of a more assertive China filling the leadership void left by the U.S. Trump’s policy initiatives, including the U.S. withdrawal from TPP and his “America First”, as well of pulling out from the Paris Climate Accord, appear to point to a more isolationist America. Many seem to have also turned to China in the hope that it can step up to the plate to be the guardian of free trade and globalization and the chief cheerleader in climate change. 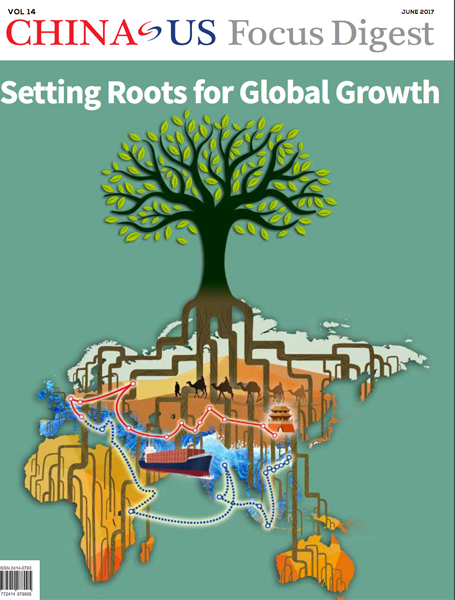