On August 2, 2022, regardless of China’s diplomatic efforts and strong opposition, Speaker of
the US House of Representatives Nancy Pelosi insisted on visiting Taiwan during her visit to four
Asian countries, recklessly challenging China’s red line and forcing Beijing to take firm and
comprehensive countermeasures, which triggered the most serious crisis across the Taiwan Straits
in the past 25 years with further escalation of confrontation and tension between China and the
United States. Since the outbreak of the crisis, on various traditional media and social media
platforms, the Chinese general public have widely expressed dissatisfaction with the US’s blatant
perfidy, deliberate provocations, interference in China’s internal affairs, and political maneuvers
to undermine peace and stability in the Taiwan Straits and in the region at large. Besides vocal
disgruntlement, strong public support for government’s series of countermeasures was also
voiced. 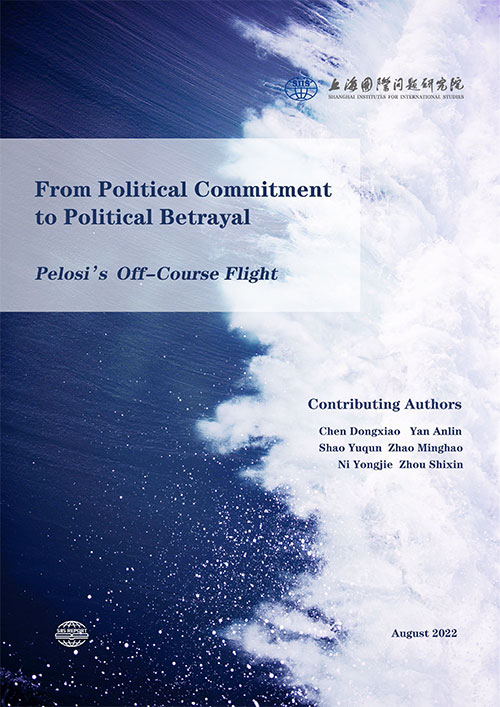