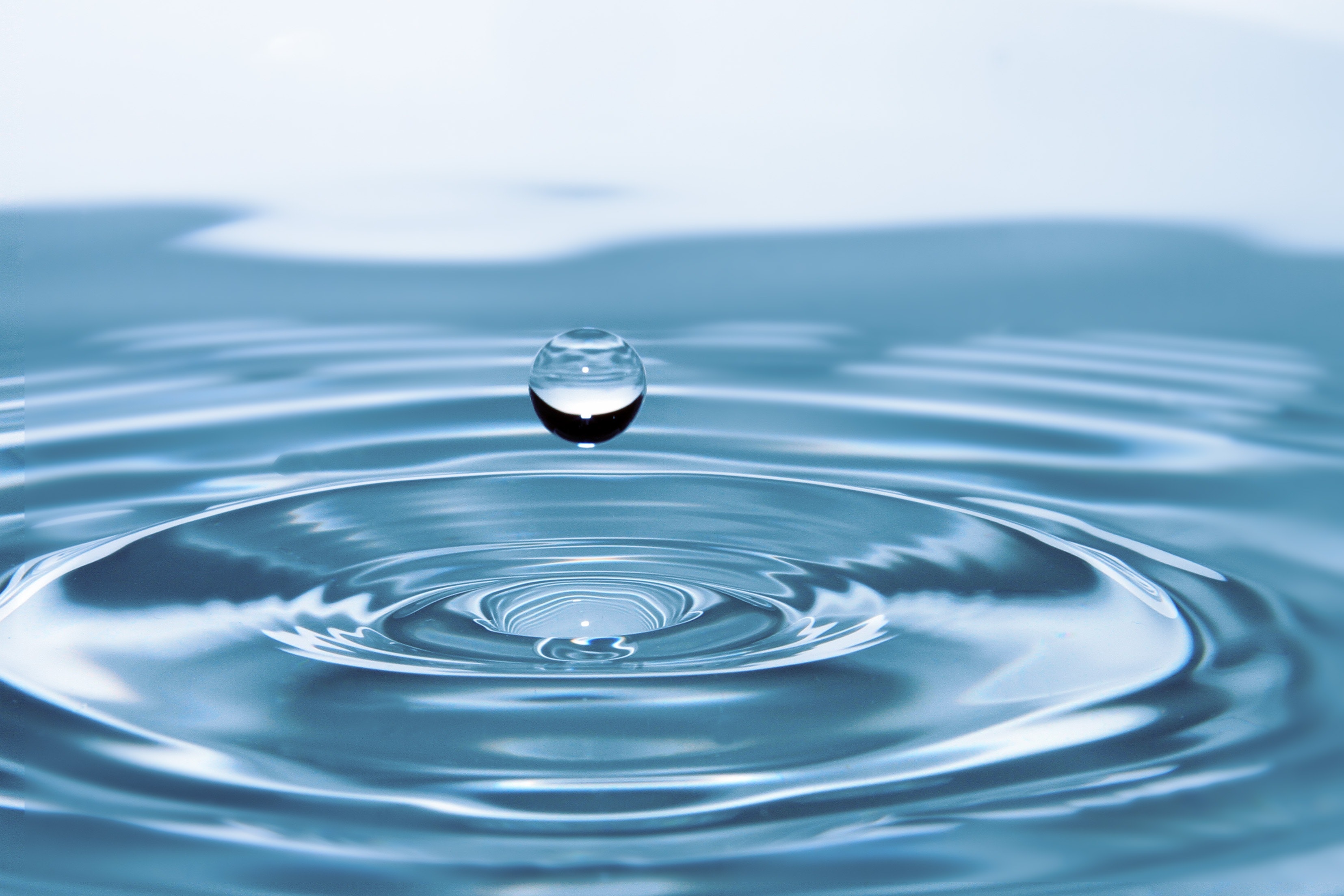 Water is hidden in everything we use, eat, and wear. Crops must be irrigated, cotton for clothing must be washed, and fuel sources must be fracked and processed with water. Much like a carbon footprint, water consumption has a footprint. It comprises not only the water we use for drinking, laundry, and other daily uses, but also the hidden water in our products.

This hidden water, often referred to as virtual water, plays a significant role in the global goods trade. As goods are shipped and traded around the world, the water used to make or grow them is therefore also traded. When significant changes in the trade status quo occur, so does a nation’s water imports or exports - and thus its overall water supply.

“Despite the US’s significantly larger water resources, China exported a net 2.4 billion tons of virtual water to the United States in 2012 - enough water to support 6.3 million households for a year. Nearly half (46%) of this imbalance is accounted for by water used to manufacture general machinery and equipment in China, which is then shipped to the United States. Another 19% comes from textiles, and agriculture accounts for the next largest portion (in fact, farming accounts for 65% of all water used in China). Clothing, machinery, and crops are by far the most water-intensive goods traded between the United States and China.

*Copper's water footprint is heavily dependent on mining technique; this number is an average of open pit and underground.

In addition, overall goods traded, including goods unaffected by tariffs, between the United States and China has changed. Since the trade war began in July 2018, the United States has actually imported more Chinese goods than it did before. US exports of goods to China decreased by an average of 18% in a comparison of monthly trade from August, September, and October 2017 (before the trade war) to the same months in 2018, after tariffs were implemented. However, US imports of Chinese goods increased by 7% in the same time frame.

Surprisingly, the total trade imbalance of goods has increased by 17% since the beginning of the trade war - a 10-year high. As China exports even more goods to the United States, and receives fewer in return, the water imbalance between the two nations will grow even more disparate.

For example, China’s textiles sector, which makes 65% of all clothing in the world, not only uses up to 40,000 liters of water per kilogram of textile, but also creates 600 liters of wastewater per kilogram. This chemical-ridden water often directly enters rivers and streams. As China continues to export more clothing, it doubly endangers its water supply - first, by sacrificing thousands of liters of freshwater, then again by polluting its rivers. Employing over 10 million workers, the future of China’s textile industry is uncertain unless its virtual water use is properly managed.

As trade talks resume, the United States and China should take the world’s most precious resource into consideration as they negotiate. As China sends increasingly more of its water abroad in the form of exports, the country’s ability to manufacture goods is put at risk. Without considering the impact of virtual water in traded goods, the United States and China risk endangering the very export-oriented industries that rely on an ample water supply.

Trade War
printTweet
You might also like
Back to Top
CHINA US Focus 2023 China-United States Exchange Foundation. All rights reserved.