Establishing an Acceptable Relationship with a Nuclear North Korea 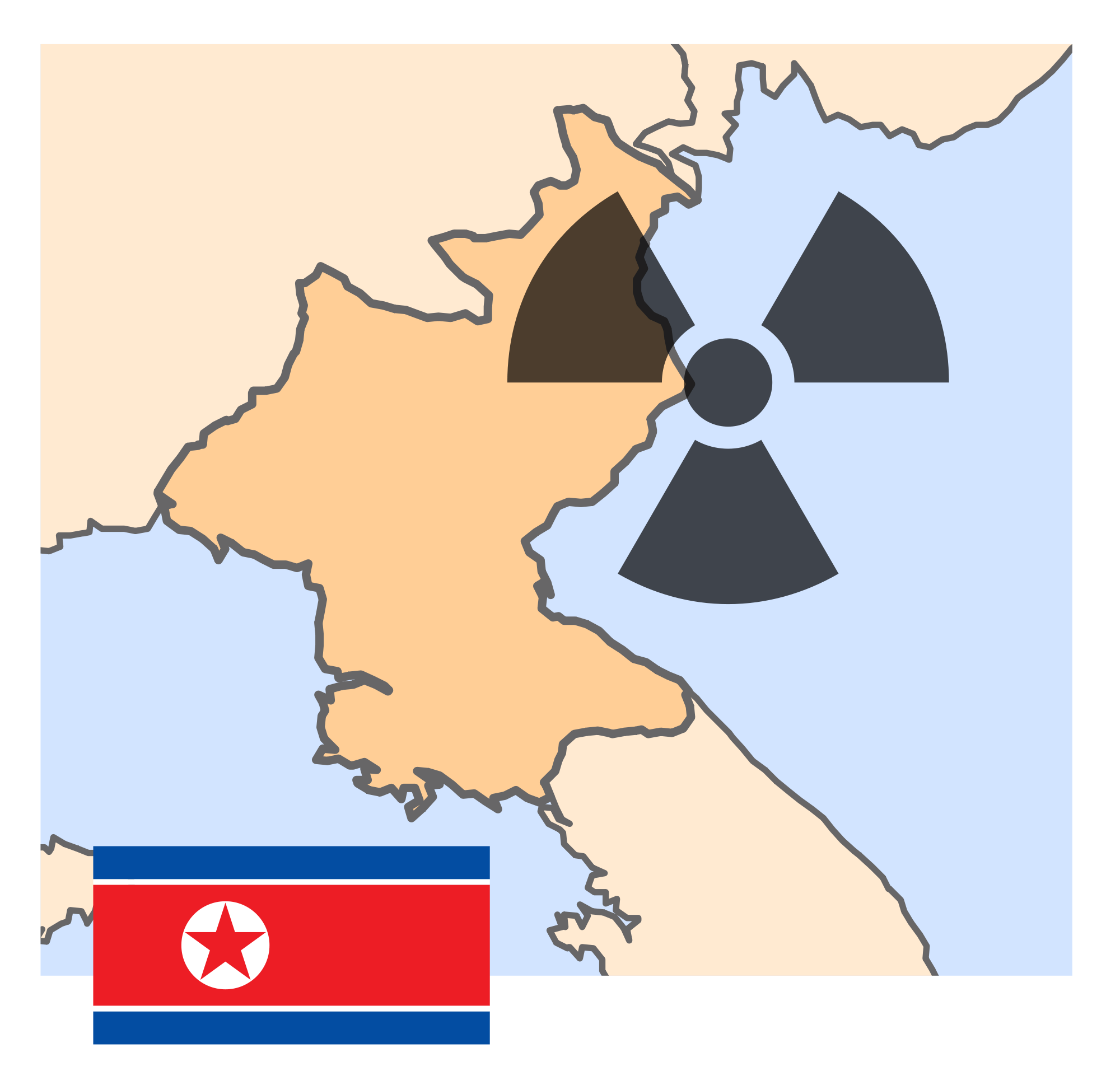 Since evidence emerged in the early 1990s that the Democratic People’s Republic of Korea (DPRK) was pursuing a nuclear weapons program, Washington’s position has remained consistent and unyielding. U.S. leaders insist that Pyongyang must abandon its nuclear ambitions and agree to complete, verifiable, and irreversible denuclearization. That stance has not changed despite the modest warming of relations following the 2018 summit meeting between President Donald Trump and North Korean leader Kim Jong-un. Washington’s demand is the principal risk that the upcoming second summit next month may end in failure, triggering a new round of dangerous tensions.

Washington’s strategy to pressure North Korea on the nuclear issue clearly has failed to achieve its goal. The United States has maintained a system of rigorous bilateral sanctions against Pyongyang and lobbied the international community to adopt ever-tightening multilateral sanctions. Yet Even so, the DPRK’s nuclear program has continued to make steady progress. Western experts believe that Pyongyang now possesses a small nuclear arsenal; estimates vary widely from about a dozen to perhaps as many as 60 weapons.

Wise policymakers abandon a policy when it becomes apparent that it is not working. Stubbornly clinging to an unproductive strategy is foolish and potentially dangerous. President Richard Nixon understood that Washington’s two-decades-old policy of refusing to engage the People’s Republic of China was futile. He had both the foresight and the courage to make a dramatic course change and begin the process of normalizing relations with Beijing. Nixon’s decision greatly benefitted both countries. President Trump needs to exhibit similar judgment and courage regarding policy toward North Korea.

Pyongyang is unlikely to give up its modest nuclear capability at any time in the foreseeable future. One important reason is that North Korean leaders have seen how the United States has treated non-nuclear adversaries. Washington’s regime-change wars in Iraq, Libya, and Syria likely convinced the DPRK that a nuclear deterrent might be the only way to avoid a similar fate.

Instead of continuing the quixotic quest for Pyongyang to accept complete denuclearization, Washington should pursue a more realistic objective. That goal would be to achieve a normal, reasonably cordial relationship with the DPRK, thereby greatly reducing tensions on the Korean Peninsula. Beijing has been urging a more flexible, non-threatening U.S. policy for years. At the same time, PRC officials have prodded North Korea to be more prudent and cautious. That combination is indeed the correct approach.

The opportunity for significant progress exists at the upcoming Trump-Kim summit. The United States should propose a series of attainable steps. One would be an agreement to continue the implicit bargain in which Pyongyang has refrainsed from conducting more nuclear and ballistic missile tests and while the United States continues to has put the annual U.S.-South Korean military exercises on an indefinite hold. Another proposal would be to begin immediate negotiations for a treaty formally ending the state of war on the Peninsula. A third measure would be to establish formal diplomatic relations between the two countries. A final proposal should be to lift some bilateral economic sanctions (and pledge Washington’s support for lifting most multilateral sanctions) in exchange for a permanent, verifiable freeze on North Korea’s development of nuclear weapons. That portion of an agreement would have to entail rigorous international inspections. If Pyongyang abides by those requirements, the president should be willing after one year to press Congress to lift all remaining sanctions, except those involving technology with direct military applications.

Critics, of course, would immediately object that such an approach would leave North Korea with a nuclear arsenal (albeit small). Although that outcome is not ideal, it does not entail excessive risk. As various experts have shown, nuclear weapons may be the ultimate deterrent, but they are not very useful either for intimidation or war fighting—unless a country’s political leadership is willing to commit national and personal suicide. Despite the popular mythology in the West that Kim and the rest of the DPRK’s leadership is “crazy,” there is no credible evidence for that conclusion. North Korean leaders certainly are brutal and ruthless, but their actions are not irrational, much less suicidal.