The Chinese Economy in 2018 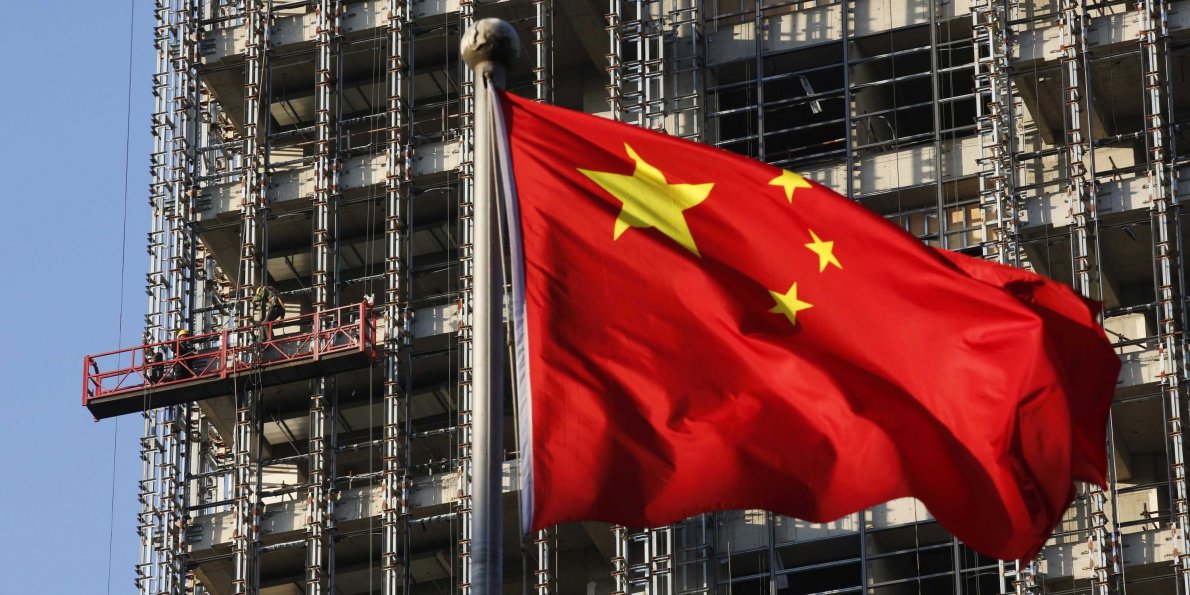 With a new American president in power and a new era for Chinese economy, 2017 started off with fairly smooth global economic growth despite the danger of nuclear war in the Korean Peninsula and the threat of trade war between US and China. Domestically, China has surpassed its target of 6.5% GDP growth and seemed to stop its slide without the outbreak of a financial crisis.

Looking back at the previous year, many of the things expected of the Chinese economy have not been realized, and many unexpected things have occurred.

The first surprise is its 2017 GDP growth rate of 6.9% which surpassed the targeted 6.5%. Why did the Chinese economy rally? The answer largely lies in the fast growing sector of the so-called new economy, the innovation-led industries which grow at a rate of 25% annually and already comprised 31% of Chinese GDP by 2017.

The second aspect is its foreign trade which amounted to RMB 2.78 billion with an annual growth rate of 14.2％ and it is as high as 35％ of GDP, compared to 12% for US. This figure is usually taken as an indication of a country’s economic openness. China’s economy is therefore almost three times more open than that of the US. Moreover it was achieved even with a background of 8% RMB appreciation against the USD from the first day of President Trump’s administration till the last day of 2017.

China’s foreign direct investment decreased due to rising labor costs, and its overseas direct investment plunged whilst it had risen by 44% in the previous year. This is mainly due to the border controls of especially the private sector overseas investment in the unproductive industries such as Fusun group 90% equity purchase of the Mediterranean Club and the giant AB insurance group USA 1.98 billion M&A case to acquire the old New York Waldorf hotel.

The most unexpected thing was the appreciation of the RMB against the USD. Many economists thought that three US interest rate hikes and President Donald Trump’s tax cuts would bring Dollars flowing into America, resulting in a rise of the Dollar index to as high as 120 from 103 when President Trump took office in January. However, instead, it dropped to 92, causing a depreciation of over 10% to major world currencies including the RMB. Why so? It was because President Trump wanted a softer Dollar to boost US export competitiveness.

Last but not least, the Consumer Price Index was targeted to be 3% before the start of 2017 but the  CPI for 2017 turned out to be 1.5%, only half that. Coupled with 6.9% GDP growth it is a greatest macroeconomic achievement one could hope for. The fundamental reason behind it is the fast growing sector of high-tech and info industries, which reduces costs exponentially. Therefore, we can probably name 2017 as the Year of Innovation.

Looking forward to 2018, will these same trends continue?

First, we can expect 2018’s GDP’s downward slope to taper out, probably in an L shape. If consumption and net exports still rise as they did in 2017, the GDP in 2018 will be a bit higher than that of 2017, but that’s a big “if”. Net exports depend very much on US trade policy with China. The situation will depend on US-China trade relations and exchange rate game plays in 2018.

Second, the RMB exchange rate policy is to peg to the USD in the short and midterm. The RMB cannot further appreciate 10% more on the basis of last years appreciation. Therefore, 2018 will see the USD strengthening as the tax cut takes effect and US interest rates rise. The Chinese authorities will surely not allow the RMB to freely depreciate. So, the rate will probably change from the present 6.48:1 to 7:1 sometime in 2018.

Chinese FDI will rise, but will be more directed at projects in the “One Belt One Road” countries.

The bright side of 2018 is the continuation of Chinese innovation-led new economy. We will see it lead Chinese economic structural change further to new heights. But the dark side is the debt burden and financial instability in the national economic system. Hopefully this “black swan” won’t land on Chinese soil.

Forty years ago, China started its Reform and Opening up process, which triggered off its era of rejuvenation. 2018 will celebrate this remarkable history. Within 40 years China has grown from an isolated backward economy to the world’s second largest economy. There is no reason that such a process should come to a standstill and I believe that the history will repeat itself in the year to come.