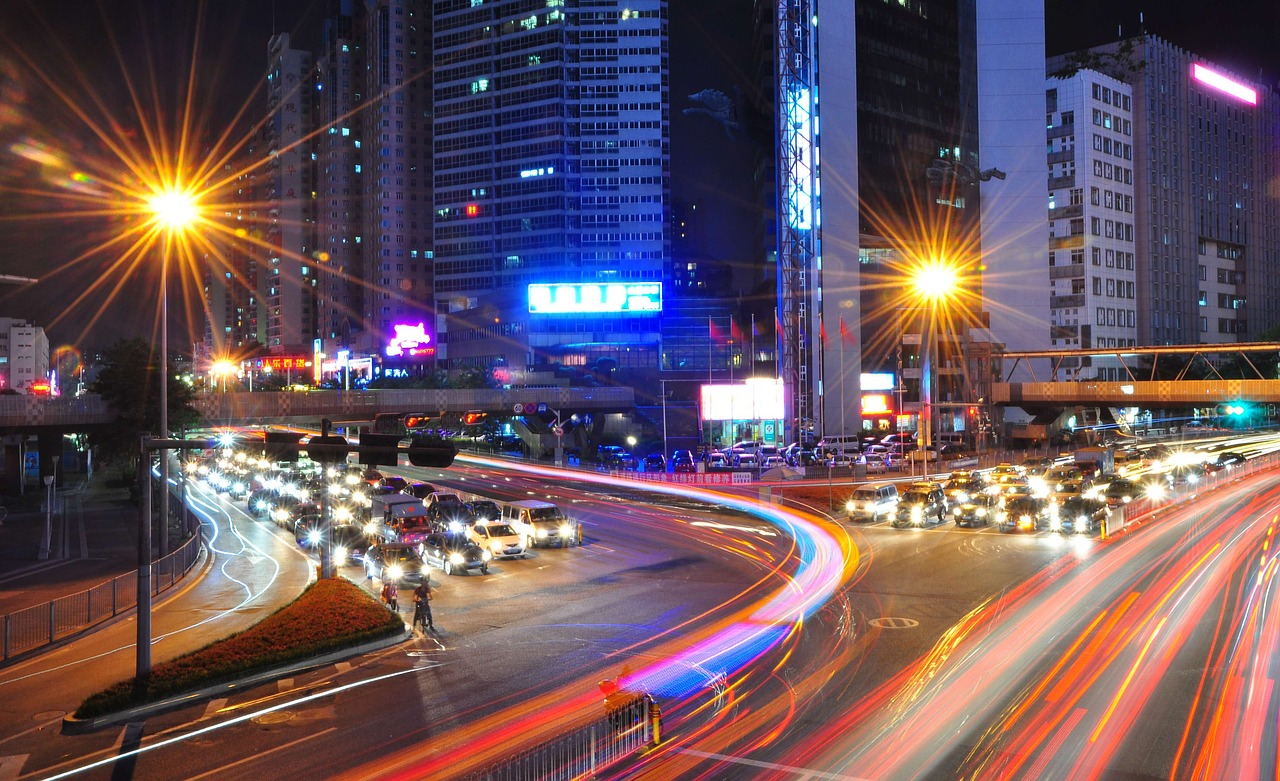 BEIJING – The global balance of power is shifting. As the United States retreats from global leadership, China is expanding its international influence. Now, many in the West fear a China-led attempt to overhaul the rules and norms that underpin the existing world order. Are they right to be afraid?

The reemergence of China as a major regional and even world power certainly poses profound challenges to the US-led international order that was created after World War II. But Chinese leaders’ goal is not explicitly to upend that order, which did, after all, prove flexible enough to enable the impoverished China of the 1970s to become what it is today. Instead, the goal is to ensure that the existing order can adequately accommodate the interests and objectives of both China and the US.

China’s objectives are ambitious, to say the least. Deng Xiaoping’s policy of “reform and opening up” enabled an economic miracle that has lifted hundreds of millions of Chinese out of poverty. President Xi Jinping’s task is not only to complete what Deng started and eradicate poverty, but also to forge an economy that returns China to its position, held for most of recorded human history, as a major world power.

It is that vision – what Xi calls the “China dream” – that really seems to unsettle the West, to the point that some advocate a kind of coordinated containment strategy. But the fact is that China’s domestic economy, like that of the US, is already strong enough to secure the country’s future influence.

In that context, a backward-looking strategy of rigid containment is bound to fail. Worse, it could drive China to mount a more fundamental challenge to the existing international order. The only way to preserve that order is thus to prove that it remains flexible enough to respond to China’s needs and aspirations.

Of course, this is easier said than done, not least because the West already feels blindsided by the scope and pace of China’s rise. But if the West was understandably unprepared for a development that is unprecedented in world history, its own complacency also played a major role.

After the Soviet Union’s fall, Francis Fukuyama declared that the “end of history” – in the teleological Hegelian sense – had arrived. From then on, he argued, building a modern society would demand a market economy and a democratic political system. In the ensuing decades – even as China grew and modernized – Western thinkers treated this self-indulgent delusion as an empirical certainty. They confirmed their biases – and obscured reality further – by relying on rigid and outdated academic models that were inadequate to explain China’s success.

Increasingly, however, people are recognizing reality. This was confirmed at a recent international conference in Beijing entitled “China and the West: The Role of the State in Economic Growth,” organized by Columbia University’s School of International and Public Affairs.

Many participants agreed that China’s top-down decision-making structure, by enabling the government to invest in painful but needed reforms, confers a powerful development advantage. Some openly questioned the current US economic model, which is increasingly characterized by the monopolization of resources and distortion of political decision-making by vested interests.

Yet this recognition may be part of the problem: though China continues to reassure the West that it is not nurturing imperial or expansionist ambitions, Western political leaders remain dubious, if not outright suspicious. They fear being blindsided yet again and losing control of a system that they have painstakingly built in their own image.

But China’s rise will continue, whether the West is ready or not. It might help if Western thinkers developed new analytical frameworks to help political leaders better comprehend China’s development model. They can start by recognizing that China’s economic model – which has proved effective in boosting growth and reducing poverty in a sustained way – is a genuine alternative to the Western approach.

Refusing to acknowledge reality will only generate more tension – and more risk, because failing to accommodate China will destabilize the rules-based order on which the world has come to rely. Instead of clinging to outdated assumptions and rigid ideas, the West should work with China to reform the existing global order in ways that benefit all. Otherwise, Western leaders’ worst fears will be realized.