The Decline and Attempted Revival of China’s Economic Exceptionalism 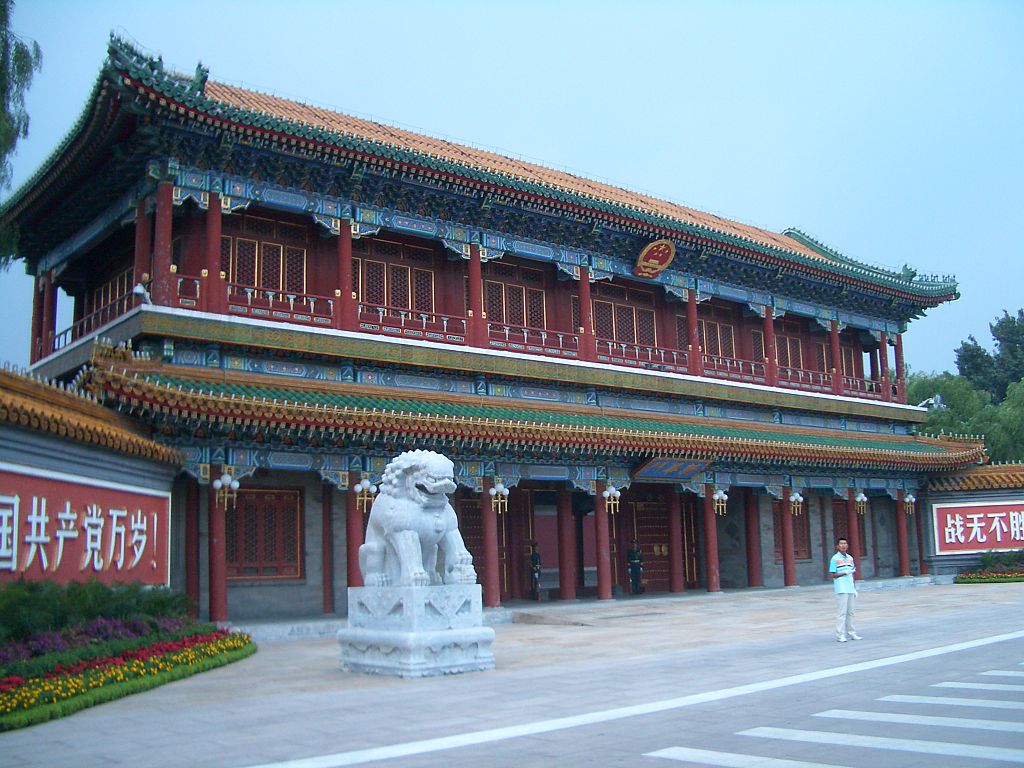 Far from Zhongnanhai, the edicts of the central government often hold little sway

During the 10 years I spent reporting from Beijing and Shanghai as a financial journalist, the way people around the world perceived China underwent a subtle shift. Whereas decades of fast-paced growth were once regarded as being ‘miraculous,’ China’s uninterrupted economic ascent came to be seen as ‘inevitable.’ Today, it seems inevitable that China will grow to become the world’s biggest economy; inevitable that it will become a technological giant; and even inevitable that it will challenge the United State for status as the world’s predominant economic force. But upon observing China’s economy up close, it becomes apparent that such assumptions are built upon incredibly fragile foundations.

The growth of the past decade has been underwritten by the rapid accumulation of debt. Excess, waste, and dysfunction seemingly pervade the entire system. And a rapidly aging population poses an unavoidable economic challenge that the country seems ill-prepared for. However, the question that continually nagged at me during my time as a reporter was whether any of this really mattered. People have been prophesying the imminent decline of the Chinese economy for decades, and yet it has steadfastly failed to fail. When faced with seemingly insurmountable economic problems, as it has on a number of occasions over the last 40 years, Beijing has managed to defy expectations and reform its way to economic success.

That has given rise to a belief—both internationally and inside China—in Chinese economic exceptionalism, whereby the economic imbalances that result in crises, recessions, and slowdowns elsewhere in the world have less potency in China. It is rooted in a belief that Beijing is not only willing and able to exert an unparalleled degree of control over the economy, but that it has managed to institutionalize good economic management by placing it in the hands of a technocratic elite that, undistracted by ideology, has been able to make tough decisions in the pursuit of growth above all else.

And yet that’s not the China I saw. From 2005 to 2015—my years as a journalist—China’s success was not a function of reform. It was the result of the willingness and ability of the government to paper over the cracks, and kick the can down the road. While there were attempts at top-down reform, they were routinely stonewalled, circumvented, and selectively implemented at lower levels of the system.

For me the idiom that best explains the dynamic at play between China’s myriad levels of authority is: shangyou zhengce, xiayou duice, which loosely translates as, ‘above there is policy, but below we have ways of implementing policy.’ The expression sums up both the magic and the tragedy of the Chinese economy. In an incredibly bureaucratic and political society, things get done because of the skill with which people balance competing political and economic imperatives. Put another way, things get done because of the creativity with which people get around the rules. At its best, that mentality allows local authorities to adapt top down directives to local realities. But it’s also the biggest impediment to fixing a broken system.

Case in point is the financial system. China’s response to the global financial crisis was to stimulate the economy by having banks lend a massive volume of new loans. After a year, Beijing decided that the stimulus was over, and the pace of bank lending slowed. And yet, there was no discernible impact on the economy, which kept firing on all cylinders. Initially at least, it was a complete mystery to anyone outside of the financial system. What was happening is that banks were using trust companies—which would soon become the central pillar of the shadow banking system—to move loans off their balances sheets, thereby scrubbing any record of the loans from the official banking statistics. And so, credit continued to expand rapidly. After a year Beijing managed to crack down on the practice, but the course was set for the next decade. The volume of credit being extended by the financial system kept getting bigger and bigger because the shadow banks managed to innovate around each new regulation designed to rein them in, thereby complying with the letter but not the spirit of the rules. Similar dynamics allowed local government borrowing to balloon and industrial overcapacity to get progressively worse despite repeated crackdowns.

Beijing is now trying to restore the foundations of Chinese economic exceptionalism. Over the past year, meaningful economic reform has started to take root, such that financial risk and industrial overcapacity is finally being reined in. But the single most important economic reform being implemented by Xi Jinping—the one that makes all others possible—is not explicitly economic. Rather it’s his efforts to centralize political power. He has imposed greater discipline on the Party. Meanwhile, he’s given the Party greater authority over the government and economy. And he’s consolidated Party power in his own hands. The net effect has been to raise the cost of obstructionism and non-compliance at subnational levels of government, making it possible to impose reform from the top.

But while we have clearly entered a new era of reform, we are still at the very early stages and some very important questions hang over the whole process. The poor quality of much official data means we have little insight into the depth of the problems Beijing is now attempting to clean up. Nor do we have a sense of just how committed Beijing is to economic reform—and how thoroughly Beijing has managed to de-fang vested interests—particularly if and when those reforms start to bite into growth. We don’t know whether the industries that Beijing has anointed as new drivers of growth, specifically technologically advanced industries like electric vehicles, robotics, and semiconductors, will be able to sufficiently pick up the slack as Beijing attempts to wean the economy off debt-led growth, particularly given that this strategy has already resulted in rising trade tensions with the developed world.

This century is supposed to be China’s century, the result of forty years of hard-won prosperity on the back of tough-minded reform and sacrifice. That still might happen, but the outcome rides heavily on whether a new generation of leaders are able to resurrect the magic of China’s economic exceptionalism.

China’s EconomyChina’s TransitionAnti-Corruption Campaign
printTweet
You might also like
Back to Top
CHINA US Focus 2023 China-United States Exchange Foundation. All rights reserved.