Thirty-One Measures: From Ideas and Principles to Policies 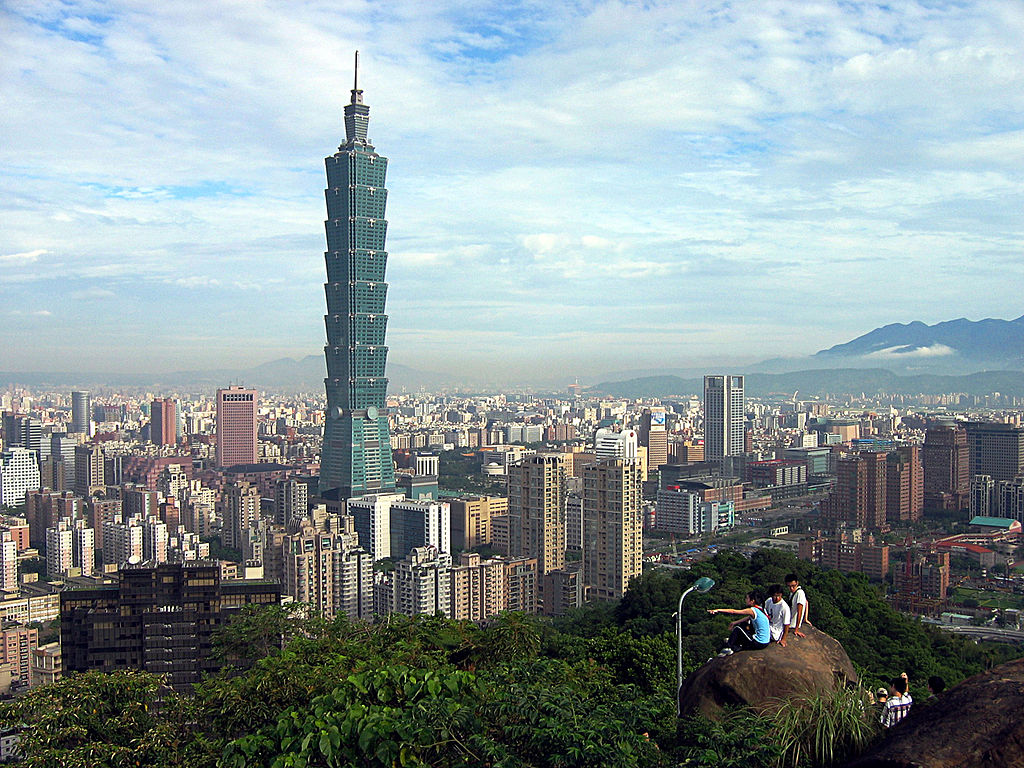 On 28 February 2018, the Taiwan Affairs Office of the State Council and the National Development and Reform Commission, in conjunction with 27 other departments and agencies of China, released a policy document entitled “Certain Measures for the Promotion of Cross-Straits Economic and Cultural Exchanges and Cooperation” (Thirty-One Measures for short). While being extensively followed and quickly acted upon as operational policies on the mainland, the document sent powerful shock waves throughout Taiwan, driving authorities there not only to smear it but take desperate steps to keep Taiwanese people and enterprises from going to the mainland. As matter of fact, the Thirty-One Measures are nothing but the latest summary of the Mainland’s consistent ideas, principles, and policies for a peaceful settlement of the Taiwan question. If anything, they represent a new milestone in the effort to move cross-strait relations towards broader and deeper integration.

First, the Thirty-One Measures fully embody the concept that “Both Sides of the Taiwan Straits Belong to One Family”. Since its enouncement by General Secretary Xi Jinping, the idea has been warmly received by the people on both sides of the straits, particularly people in Taiwan. Even folks living in Taiwan’s remote mid-south thought the idea identified the common ground shared by both sides, while shelving their disagreements. The ongoing political difference that has estranged and antagonized the two sides was caused by a civil war long ago, and will be resolved sooner or later. The “one family” idea, proceeding from deeply-felt affinity, calls for putting lingering animosities behind through concrete measures. It shows the Mainland’s sincerity and resolve to settle the Taiwan question with peaceful means as well as its recognition of the inseparable bonds between the two sides.

Third, the “Thirty-One Measures” is well suited to the special circumstances and needs of the Taiwanese people and enterprises. Of the 31 measures, 12 are about giving equal treatment to Taiwan enterprises on the mainland, and 19 are about giving equal treatment to Taiwan youth studying, living, working, and engaging in startups on the mainland. The document opens many mainland industries to investment by Taiwanese enterprises, giving full consideration to their needs for land and financing and allowing full market access to the mainland’s film, television, and book industries. Individuals from Taiwan can participate in 134 professional accreditation tests, apply for state-sponsored training and funding programs, get involved in social organizations and industrial associations and join community level government work on the mainland. The “Thirty-One Measures” makes it easy for individuals or enterprises from Taiwan to explore opportunities on the mainland.

Fourth, the document has been rapidly and effectively carried out in places where there is a high concentration of Taiwan people and enterprises. Fujian, Shanghai, and Jiangsu, for example, have taken specific steps to implement the measures. Many provinces, municipalities and regions on the mainland are busy studying the new measures, as well as new problems arising from their implementation. Still more policies and measures are likely to be adopted to better accommodate the requests and needs of the Taiwanese people and enterprises.

The Thirty-One Measures have successfully turned our desire to build a community of shared future across the Taiwan Straits into a sound system complete with the “one family” and “equal treatment” principles. Such a system allows the “pursuit of happiness” across the straits. We have reason to believe that cross-straits relations, now supported by effective institutions, will augur well for people on both sides.