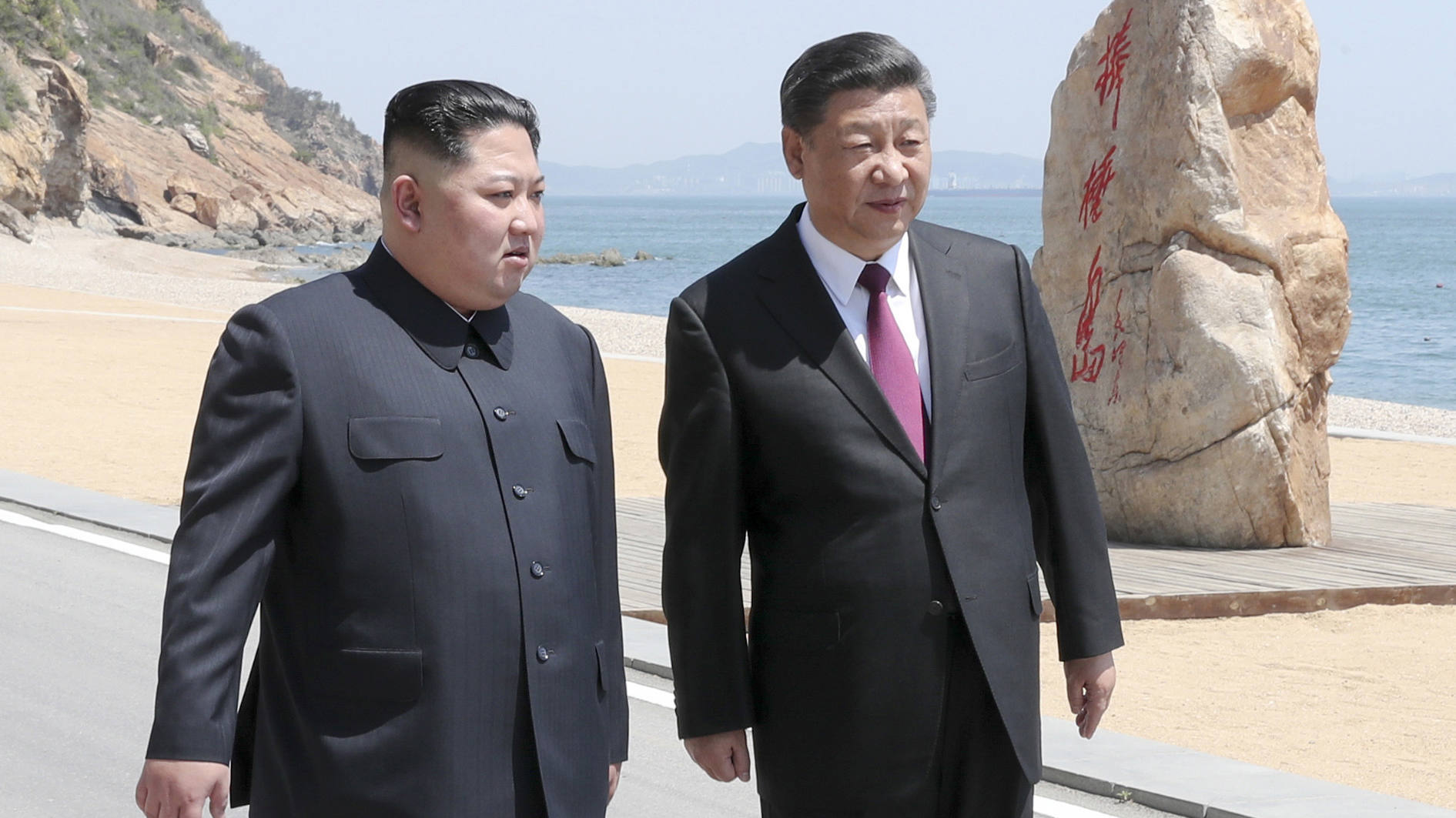 Behind China's apparent might lie fundamental weaknesses, including its deadbeat allies.

HONG KONG – When the Soviet Union imploded in 1991, the Communist Party of China (CPC) became obsessed with understanding why. The government think tanks entrusted with this task heaped plenty of blame on Mikhail Gorbachev, the reformist leader who was simply not ruthless enough to hold the Soviet Union together. But Chinese leaders also highlighted other important factors, not all of which China’s leaders seem to be heeding today.

To be sure, the CPC has undoubtedly taken to heart the first key lesson: strong economic performance is essential to political legitimacy. And the CPC’s single-minded focus on spurring GDP growth over the last few decades has delivered an “economic miracle,” with nominal per capita income skyrocketing from $333 in 1991 to $7,329 last year. This is the single most important reason why the CPC has retained power.

But overseeing a faltering economy was hardly the only mistake Soviet leaders made. They were also drawn into a costly and unwinnable arms race with the United States, and fell victim to imperial overreach, throwing money and resources at regimes with little strategic value and long track records of chronic economic mismanagement. As China enters a new “cold war” with the US, the CPC seems to be at risk of repeating the same catastrophic blunders.

At first glance, it may not seem that China is really engaged in an arms race with the US. After all, China’s official defense budget for this year – at roughly $175 billion – amounts to just one-quarter of the $700 billion budget approved by the US Congress. But China’s actual military spending is estimated to be much higher than the official budget: according to the Stockholm International Peace Research Institute, China spent some $228 billion on its military last year, roughly 150% of the official figure of $151 billion.

In any case, the issue is not the amount of money China spends on guns per se, but rather the consistent rise in military expenditure, which implies that the country is prepared to engage in a long-term war of attrition with the US. Yet China’s economy is not equipped to generate sufficient resources to support the level of spending that victory on this front would require.

If China had a sustainable growth model underpinning a highly efficient economy, it might be able to afford a moderate arms race with the US. But it has neither.

On the macro level, China’s growth is likely to continue to decelerate, owing to rapid population aging, high debt levels, maturity mismatches, and the escalating trade war that the US has initiated. All of this will drain the CPC’s limited resources. For example, as the old-age dependency ratio rises, so will health-care and pension costs.

Moreover, while the Chinese economy may be far more efficient than the Soviet economy was, it is nowhere near as efficient as that of the US. The main reason for this is the enduring clout of China’s state-owned enterprises (SOEs), which consume half of the country’s total bank credit, but contribute only 20% of value-added and employment.

The problem for the CPC is that SOEs play a vital role in sustaining one-party rule, as they are used both to reward loyalists and to facilitate government intervention on behalf of official macroeconomic targets. Dismantling these bloated and inefficient firms would thus amount to political suicide. Yet protecting them may merely delay the inevitable, because the longer they are allowed to suck scarce resources out of the economy, the more unaffordable an arms race with the US will become – and the greater the challenge to the CPC’s authority will become.

The second lesson that China’s leaders have failed to appreciate adequately is the need to avoid imperial overreach. About a decade ago, with massive trade surpluses bringing in a surfeit of hard currency, the Chinese government began to take on costly overseas commitments and subsidize deadbeat “allies.”

Exhibit A is the much-touted Belt and Road Initiative (BRI), a $1 trillion program focused on the debt-financed construction of infrastructure in developing countries. Despite early signs of trouble – which, together with the Soviet Union’s experience, should give the CPC pause – China seems to be determined to push ahead with the BRI, which the country’s leaders have established as a pillar of their new “grand strategy.”

An even more egregious example of imperial overreach is China’s generous aid to countries – from Cambodia to Venezuela to Russia – that offer little in return. According to AidData at the College of William and Mary, from 2000 to 2014, Cambodia, Cameroon, Côte d’Ivoire, Cuba, Ethiopia, and Zimbabwe together received $24.4 billion in Chinese grants or heavily subsidized loans. Over the same period, Angola, Laos, Pakistan, Russia, Turkmenistan, and Venezuela received $98.2 billion.

Now, China has pledged to provide $62 billion in loans for the “China-Pakistan Economic Corridor.” That program will help Pakistan confront its looming balance-of-payments crisis; but it will also drain the Chinese government’s coffers at a time when trade protectionism threatens their replenishment.

Like the Soviet Union, China is paying through the nose for a few friends, gaining only limited benefits while becoming increasingly entrenched in an unsustainable arms race. The Sino-American Cold War has barely started, yet China is already on track to lose.

Cold WarTrade WarU.S.-China Rivalry
printTweet
You might also like
Back to Top
CHINA US Focus 2022 China-United States Exchange Foundation. All rights reserved.