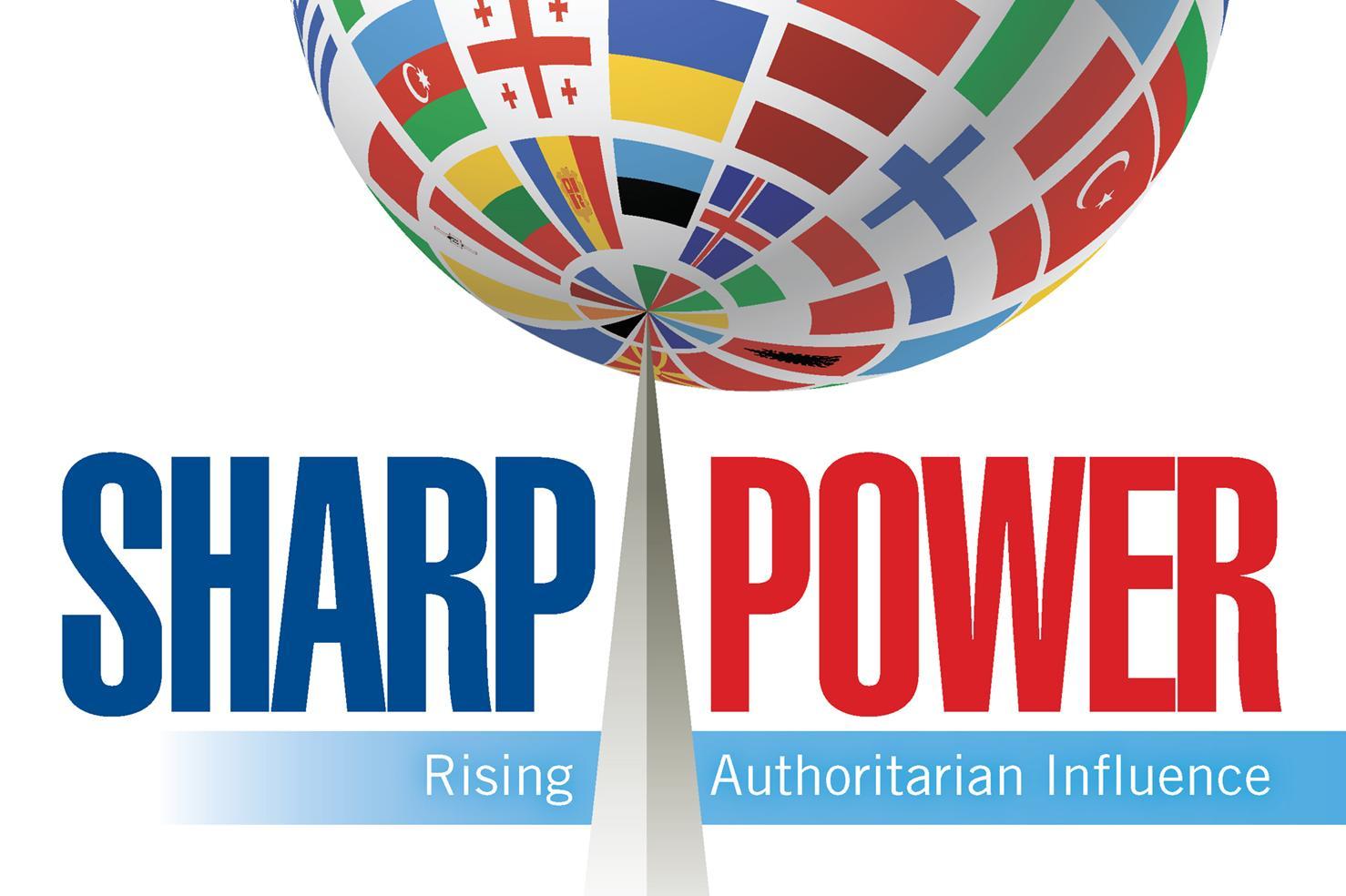 Recently, the American think tank International Forum for Democratic Studies released a 150-page report titled Sharp Power: Rising Authoritarian Influence. The report alleged that China and Russia had spent billions of dollars and resorted to all kinds of means, such as cultural exchanges, educational projects, media or publicity programs, to shape public opinion around the world. Such a way of spreading influence around does not possess the coerciveness of “hard power”, nor does it show the charm of “soft power”, hence it was given the name “sharp power”. The report called China’s sharp power “the tip of their dagger or indeed their syringe”. It described at length how China and Russia increased their influence in Latin America and central and eastern European countries. What the author was really interested, obviously, was discussing such an influence on the United States. Late last year, the US Congressional-Executive Commission on China held a hearing on “China’s long arm” in the spread of its specific authoritarianism, which was hailed by US media as “sounding the clarion call” against the “infiltration of Chinese communist ideology”. This explains why Chinese “sharp power” has become a hot topic lately in America and several other Western countries. Some American universities have since declined financial contributions from Chinese foundations. President Trump has also ordered a probe into so-called Chinese influence on the US. In the eyes of this Chinese scholar, the world is being turned upside down.

There is no doubt that the West in general and the US in particular has always had a certain misunderstanding of China, including its reform, opening up, and efforts to build a modern society.

For more than a hundred years, many in the US have entertained a “missionary complex” towards China. They wanted to make China a Christian country and remold it in accordance with American designs. After China embarked on a path of reform and opening up, they thought this would lead China to liberalization and Western-style democracy, thus realizing their centuries-old dream. After the Soviet Union collapsed and the Cold War ended, many in US political and academic circles believed that communism was finished, liberal democracy had emerged as mankind’s final ideology and ultimate form of rule, and China would have no choice but to follow suit. As the US negotiated China’s entry into the WTO, many Americans believed that bringing China into the global free market economy would lead it to political democratization and pluralism. Again and again, American designs and predictions regarding China have proven wrong. After nearly 40 years of explorations and endeavors, China has found a path of socialism with Chinese characteristics, which is different from the system of the former Soviet Union and certainly different from Western expectations. The disenchantment has hence led some in American political and academic circles to see rising China as a challenge to the US.

The “sharp power” theory is yet another description of a “Chinese challenge”. As a matter of fact, non-interference in the internal affairs of other countries has been a consistent principle of China’s foreign policy. This is particularly true as China is busily engaged in reform, opening up and development. Robert Zoellick, former US Deputy Secretary of State, recognized this publicly. In his speech best remembered for the term “stakeholders” in September 2005, he said, “the China of today is simply not the Soviet Union of the late 1940s. It does not seek to spread radical and anti-American ideologies”. On the other hand, the world of today is one of the Internet, in which links between China and the US are not only infinitely greater in number but also too entrenched to cut off. It is beyond any doubt that in the past 40 years or so, US influence on China has been far greater than the other way round, such as in the field of education, motion picture, music, and sports. NBA games are closely followed by Chinese fans. China’s movie theaters are packed with people watching the latest Hollywood blockbusters ranging from Star Wars to Hacksaw Ridge. In the study of international relations as we know it, college professors lecture about, and students write essays on, Western theories, be they realism, liberalism, or constructivism, so much so that many of my colleagues at home are calling for establishment of a body of Chinese-style international relations theories. The same is more or less true in other fields of learning. But along with its rising strength, China is bound to have some influence on the rest of the world. Chinese culture will definitely go global just as Chinese products, Chinese knowhow and Chinese capital have. If anything, the increase of Chinese soft power is far slower than its hard power. That is why people often hear in the media about how to better tell the Chinese story. By taking China’s normal cultural exchanges with other countries as a vehicle to expand its sharp power, the author displays a regrettable lack of self-confidence, an over sensitivity about and excessive vigilance against Chinese influence. The US remains the world’s biggest exporter of technology and the biggest exporter of intellectual products. There is no country in the world that can rival the US in terms of capacity to intervene in and infiltrate other countries. Can anyone honestly challenge this conclusion? These American scholars have indeed startled many longtime US watchers like me with their crying wolf, just because China has begun to build a little influence.

Cultures and civilizations around the world have never ceased influencing and learning from one another. No one has succeeded in keeping them apart in the past, and no one can in the current era of globalization. Blocking cultures from reaching out in a cyber age when merchandise and capital flow freely across frontiers is wishful thinking. At the beginning of China’s reform, Deng Xiaoping called for an open-door approach so that the country could benefit from all the achievements of other countries. China has done exactly that and made itself a success story. As difficult as it is for President Trump to build a fence at the US-Mexico border, no one should go against the tide of history by foolishly constructing an invisible wall to China-US cultural exchanges.

Another former US Deputy Secretary of State, James Steinberg, said in his September 2009 speech that the US was ready for China’s arrival and ready to accept a growing role for China on the international stage. But to me, the US is not really ready, especially in psychological terms. Seeing China on the international stage makes the US uncomfortable. But like it or not, China will go on progressing and its influence will continue to grow. The US will do itself a service by adjusting its mindset gradually, because all countries should move forward along with the tide of history and not go against it. China-US cultural exchanges have achieved huge progress over the years to the benefit of both peoples. It is hoped that future years will see further progress.

Sharp PowerChina DreamChina’s Rise
printTweet
You might also like
Back to Top
CHINA US Focus 2018 China-United States Exchange Foundation. All rights reserved. Disclaimer