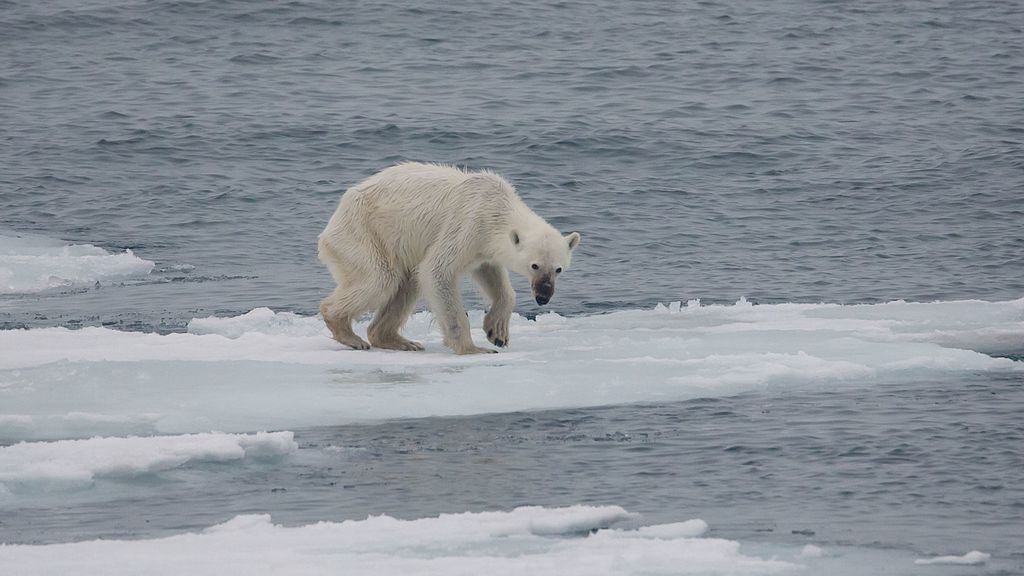 CLAREMONT, CALIFORNIA – The escalating trade feud between the United States and China is increasingly viewed as the opening campaign of a new cold war. But this clash of titans, should it continue to escalate, will cost both parties dearly, to the point that even the winner (more likely to be the U.S.) would probably find its victory Pyrrhic.

Yet it is the rest of the world that would pay the steepest price. In fact, despite the low probability of a direct military clash between the U.S. and China, a new cold war would undoubtedly produce collateral damage so far-reaching and severe that the very future of humanity could be jeopardized.

Already, bilateral tensions are contributing to an economic decoupling that is reverberating across the global economy. If the end of the Cold War in 1991 launched the golden age of global economic integration, the beginning of the next cold war between the world’s two largest economies will undoubtedly produce division and fragmentation.

It is easy to imagine a world divided into two trade blocs, each centered on a superpower. Trade within the blocs could continue, or even flourish, but there would be few links, if any, between them.

The global financial system would also unravel. President Donald Trump’s administration has shown just how easy it is for the U.S. to hurt its foes (such as Iran) by using sanctions to deny them access to the dollar-denominated international payment system. Given this, America’s strategic adversaries, China and Russia – and even its ally, the European Union – are trying to establish alternative payment systems to protect themselves in the future.

Such economic fragmentation, together with the deeper geopolitical tensions that a cold war implies, would devastate the world’s technological landscape. Restrictions on technology transfers and linkages, often justified by national security concerns, would give rise to competing and incompatible standards. The Internet would splinter into competing domains. Innovation would suffer, resulting in higher costs, slower adoption, and inferior products.

But the first area to be struck by deep fragmentation would be global supply chains. To avoid being hit by U.S. tariffs, companies manufacturing or assembling U.S.-bound goods in China would be forced to move their production facilities to other countries, most likely in South and Southeast Asia.

In the short term, such a wave of relocations – China stands at the center of global manufacturing chains – would be hugely disruptive. The fragmented supply chains that emerge would be much less efficient, as no single country can match China in terms of infrastructure, the industrial base, or the size and skill of the labor force.

Yet, if the U.S. and China actually decided to engage in a prolonged cold war, the economic consequences – however dire – would be dwarfed by another consequence: a lack of sufficiently strong action to combat climate change.

As it stands, China produces over nine billion metric tons of carbon dioxide per year, making it the world’s largest emitter. The U.S. comes in a distant second, emitting about five billion metric tons annually. If these two countries, which together are responsible for 38% of annual global CO2 emissions, are unable to find common ground on climate action, it is all but guaranteed that humanity will miss its last chance to prevent catastrophic global warming.

A Sino-American cold war would make such an outcome far more likely. The U.S. would insist that China drastically cut its emissions, because it is the world’s number one polluter in absolute terms. China would counter that the U.S. bears more responsibility for climate change, in both cumulative and per capita terms. Locked in geopolitical competition, neither country would be willing to budge. International climate negotiations, already monumentally challenging, would end in deadlock. Even if other countries did agree on measures, the impact would be insufficient without the U.S. and China on board.

The one hope humanity would have would lie in technological innovation. Yet such innovation – including the rapid progress in renewable energy over the last decade – has depended crucially on the relatively free flow of technologies across borders, not to mention China’s unique ability to scale up production and reduce costs quickly.

Amid cold war-fueled economic fragmentation – especially the aforementioned restrictions on trade and technology transfers – urgently-needed breakthroughs would become much more difficult to achieve. With that, a technological solution for climate change, already a long shot, would effectively become a chimera. And the greatest existential threat humanity faces would be realized.

It is not too late for the U.S. and China to change course. The problem is that, in deciding whether to do so, Trump and his Chinese counterpart, Xi Jinping, will probably focus primarily, if not exclusively, on national interests and personal political calculations. This is short-sighted. Before these two leaders irreversibly doom their two countries to spend the next decades locked in a devastating and avoidable conflict, they should carefully consider what that would mean not just for the U.S. and China, but for the entire world.Minxin Pei is a professor of government at Claremont McKenna College and the author of China’s Crony Capitalism.

Climate ChangeTrade WarCold War
printTweet
You might also like
Back to Top
CHINA US Focus 2020 China-United States Exchange Foundation. All rights reserved.