China devalued the yuan on Tuesday after a run of poor economic data, guiding the currency to its lowest point in almost three years in a move it billed as free-market reform.

The central bank described it as a "one-off depreciation" of nearly 2 percent, based on a new way of managing the exchange rate that better reflected market forces, but economists said the timing suggested it was also aimed at helping exporters. 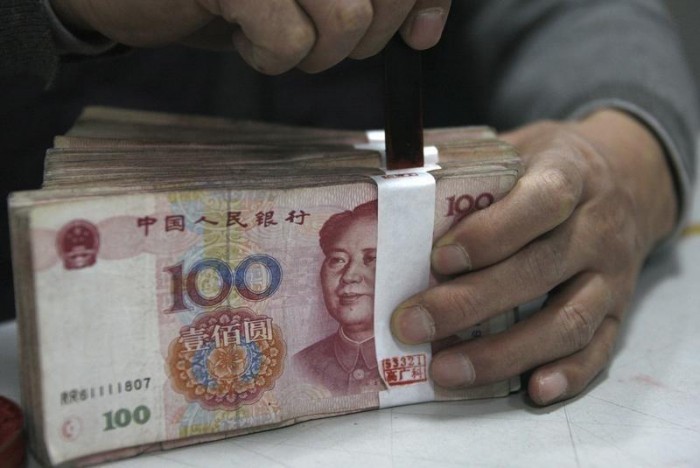 The world's second-largest economy has slowed markedly this year and some economists believe it is expanding at much less than the official 2015 target of 7 percent. Even if it meets the target, growth will come in at a 25-year low.

"Therefore, it is necessary to further improve the yuan's midpoint pricing to meet the needs of the market."

China’s Exports RMB Devaluation
printTweet
You might also like
Back to Top
CHINA US Focus 2018 China-United States Exchange Foundation. All rights reserved. Disclaimer