What can we Learn from China’s Long-Term National Plans? 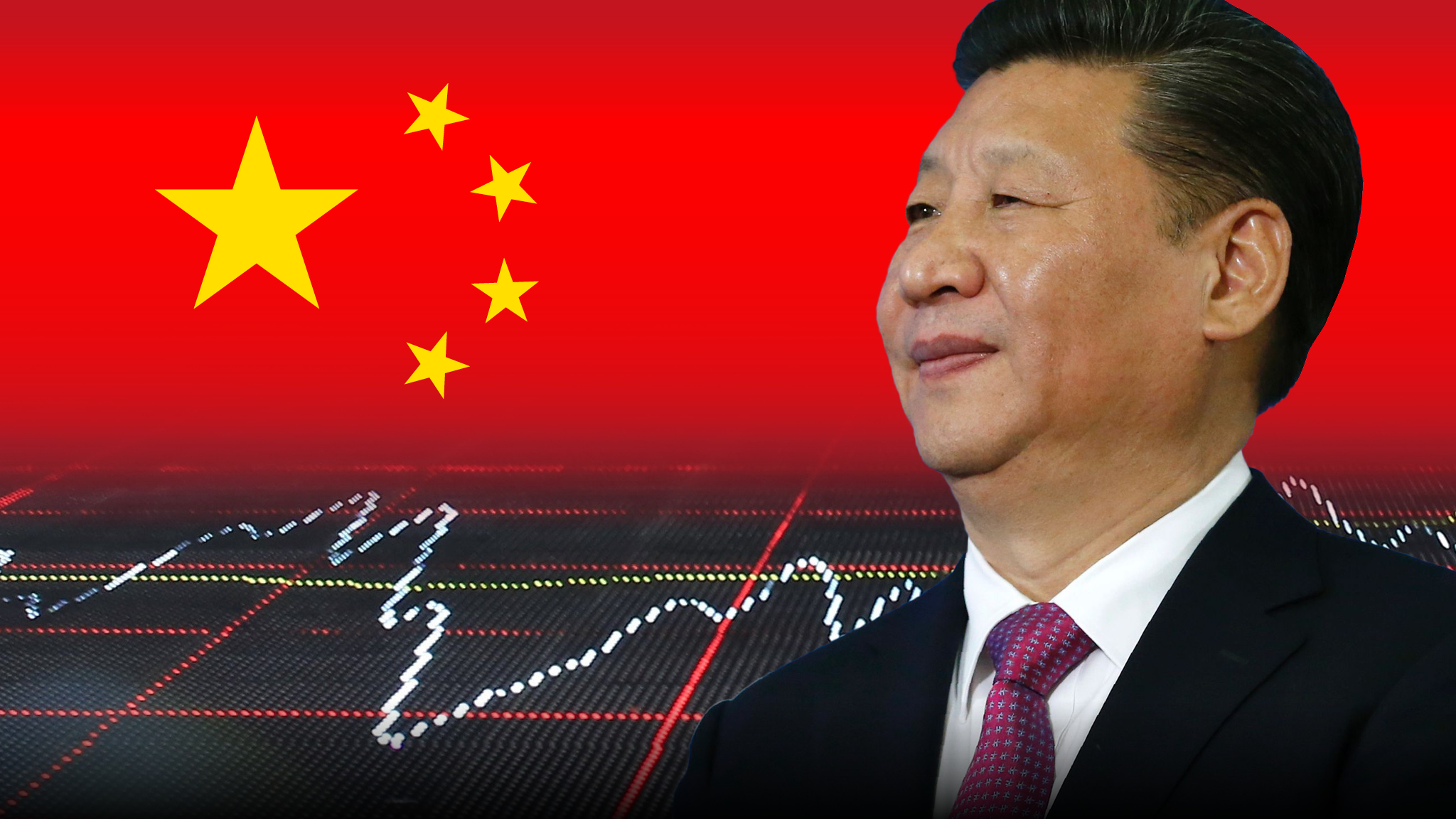 For a country seeking to promote its own development, enacting a successful long-term development plan is key, regardless of the economic system. Benefiting from its long-term plans, China is gradually growing into a global power. By contrast, Nigeria, despite a long history of enacting national plans, has failed to set attainable goals and accord with the world’s development trend and to keep policy continuity between plans. This means that although it has abundant human resources and natural resources, like China, Nigeria has failed to pull its feet out of the quagmire of underdevelopment. In contrast to its largest economic partner, China, the U.S. is suffering from its lack of long-term development goals and policy continuity in social welfare and tax reform.

China is a rare example of enacting successful long-term national plans in the world. In the recent 19th CPC National Congress, Xi Jinping laid out the grand blueprint of China’s development for the next three decades, following the Three-Step Development Strategy proposed by Deng Xiaoping, chief architect of Chinese reform policies. The first period (until 2020) is aimed at comprehensively building a moderately prosperous society and eliminating poverty. After the second period (2020-2035), China will basically realize socialist modernization, while by the end of the third period (2035-2050), China will finally become a leading nation in terms of national power and global impact.

China terminated the turbulence caused by overambitious economic plans and the Cultural Revolution, and has kept rapid development in all aspects since Deng Xiaoping shifted the principal contradiction from “proletariat versus bourgeoisie” during Mao’s era to “the gap between the ever-growing material and cultural needs of the people and the backward production” in 1981. After 36 years of development, Xi Jinping proposed a new principal contradiction between unbalanced and inadequate development and the people's ever-growing needs for a better life. This change, arcane for those who are not familiar with Marxist conflict theory, actually represents a significant shift of China’s focus from blindly pursuing economic development to improving spiritual civilization, the environment, the legal system, social welfare, etc. when developing the economy.

China’s long-term plan allows some alterations of short-term policies, depending on the impact of short-term plans. On one hand, the short-term policies usually coordinate with the long-term goals. For example, in order to take a leading role in technology by 2035, China is improving the supporting legal system for technological development, simplifying the approval process for establishing technical companies, and providing tax incentives to attract both domestic and international investors. On the other hand, short-term plans can deviate from long-term plans if there are other short-term priorities. As we know, China is actively pushing towards Renminbi internationalization to increase China’s international status. However, one of the most critical requisites of this goal, to open the capital account for free convertibility of Renminbi, cannot be fulfilled in the short term. In fact, recently there has been less control on capital inflow through loosening regulations on foreign ownership of financial companies in China, but even stricter control on capital outflow for domestic firms to make overseas investments. The reason is that China would like to attract more FDI to save its swelling debt market while preventing the property bubble from exploding.

Nigeria, with its contradiction between unexhaustive natural and human resources and economic underdevelopment, is the perfect example to prove how development plans can fail for lack of those requisites. Although Nigeria has a good tradition of enacting national development plans, there is a lack of policy continuity between plans as well as the absence of a long-term plan that plots out development for several decades like China. Besides, goals to build a technologically advanced country are overambitious since Nigeria has a weak manufacturing industry and there is no detailed short-term plan to support technology development. Worse still, any slow technological development in Nigeria is usually achieved mainly by expatriates. From the first national plan to the current Zero Oil Plan, agriculture has always been the focus, while industrial development and technological innovation, as the basis for continuous economic development, are neglected. Corruption erodes the effectiveness of development plans in Nigeria, through pouring large amounts of money into private use, kickbacks, and decreasing the morale of civil servants working under corrupt superiors.

Central planning versus market economy is a false dichotomy. Only three years after Margaret Thatcher slammed the Constitution of Liberty on the table, declaring “This is what we believe!” in a British Conservative Party policy meeting, Deng Xiaoping argued that there can be free market policies in socialist countries and planning in capitalist countries. In fact, many developed countries, including the United Kingdom, Japan, Germany, Sweden, and East Asian Tigers, did experience the heyday of Keynesian economic during the post-war era, when communist countries also developed at top speed due to the Marxist planned economy. However, those developed countries generally retired from Keynesian planning and embraced neoliberalism after the stagnation in 1970s and 80s.

The United States, as a contrast, has not had a long-term economic development plan in any post-WWII period. There are five explanations. First, compared to other developed countries, the U.S. was even more opposed to planning since it was regarded as the product of Communism. Second, compared to other parts of the developed world, the U.S. didn’t suffer directly from the World War and had no need for national planning to rapidly restore infrastructure. Third, neoliberalism has been widely admired in the U.S. and the U.K. since Reagan and Thatcher Era in the 1980s, thus limiting the state’s role in national economy. Fourth, some argue that long-term plans are only necessary for developing countries like China to try and find developed countries to emulate, especially the U.S. Last but not least, a democratic regime and electoral politics give little room for effective long-term goals, with a frequently-changing ruling party and consequent change in policies.

In fact, the U.S. is suffering from its lack of long-term development goals and policy continuity. Policies in the House and the Senate are more often pushed by the majority of one single party rather than the consensus of two parties. Therefore, those policies are quite vulnerable to party rotations. Many people argue that the policy change is a correction of the previous policy, which does not fit the changing situation. However, such a correction is sometimes a hypercorrection. For example, there have been several waves of tax reform and health care reform in last few decades, including current attempts to repeal Obamacare and cut the tax rate for both individuals and companies. Those alternations usually involve nearsightedness and a lack of policy continuity. A short-term change of any policy will lead to direct costs for adjustment, while benefits are only felt in the long run, before which the policy can be once again repealed by a new president, leading to new instant costs. It’s estimated that repealing Obamacare would increase the budget deficit by $350 billion over 10 years, but what about the cost of potentially repealing Trump Care in 4 years?

Compared to China’s successful long-term plans and consequent economic miracle, Nigeria is stuck in underdevelopment due to its failure to make its national plans effective. Meanwhile, the U.S. is suffering from the huge costs of policy discontinuity for lack of long-term plans. Besides, a long-term plan is never an exclusive right for a planned economy or a socialist market economy like China. Europe, Japan, and the East Asian Tigers all made huge strides in their development in the last century, due to a perfect combination of a market economy and central planning.