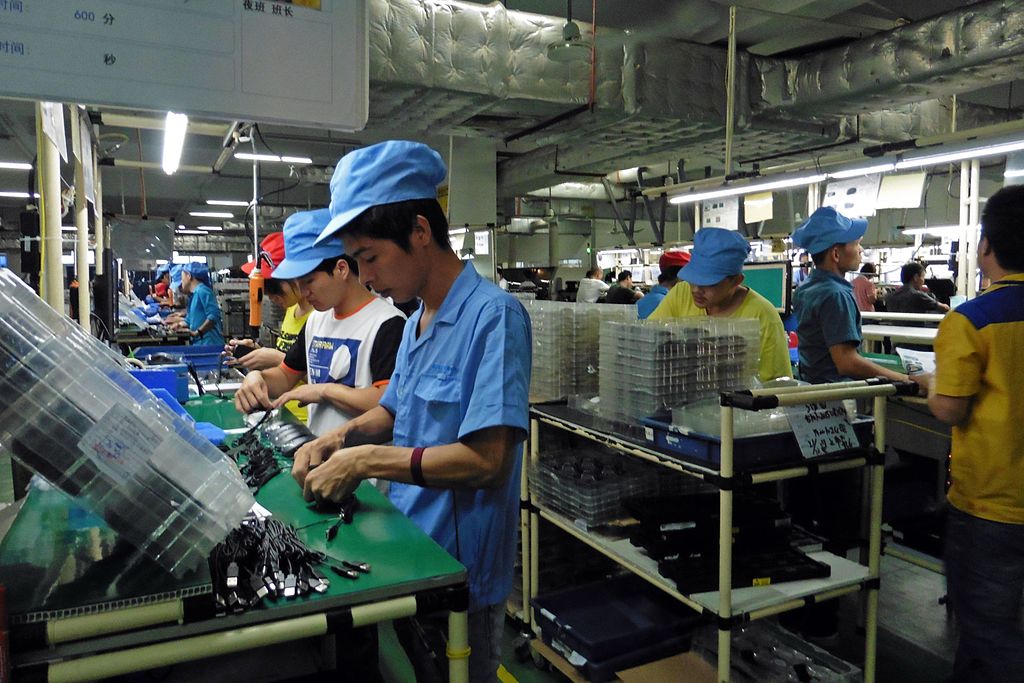 The escalating trade tensions between the United States and China have grabbed global attention since late March, and many are worried that globalization is being challenged by unilateralism. To tackle this issue, it is necessary to take the road of globalization and openness.

At the Boao Forum for Asia earlier this month, President Xi Jinping announced in his keynote speech important measures to increase economic openness. In pursuing openness for greater prosperity and innovation for a better future, China is ready to cooperate with all countries for win-win results.

Reform and opening-up, known as China’s second revolution, have not only profoundly changed China, but also greatly influenced the world. In the past four decades, China’s economic achievements have been outstanding. First, China has become the second-largest economy, the largest industrial producer, the largest trader of goods and the holder of the largest foreign exchange reserves. Over the past four decades, China’s annual GDP growth averaged 9.5% and its foreign trade registered an annual growth of 14.5%. Second, reform and opening-up have brought benefits to China and its neighbors. Over the past four decades, more than 700 million people have been lifted out of poverty. This was the fruit of hard work and innovation.

China is aware that it is not yet a rich country. At the end of 2017, China’s per-capita GDP stood at $8,800, only about one-fifth the US’. Although job opportunities in China’s foreign trade sector are flowing out, they are shifting to Southeast Asian economies, and are not returning to the American rust belt. China’s overall trade surplus is not huge. At present, the proportion of current account surplus to GDP is only 1.4%, much smaller than many developed and resource-rich economies. China knows well that further economic openness  may be the solution to the trade imbalance between the US and China. China’s exports to the US are mainly products from the processing and supply chains of multinational corporations in China like mechanical and electrical equipment, cellphones and computers, as well as China’s traditional exports like clothing, toys, and shoes. The US mainly exports agricultural products such as meat, timber, paper and leather, and this also shows that the US intentionally imposes restrictions on exports to China. China holds about $1.17 trillion in US treasuries, indicating that China’s trade surplus flows back into the US in terms of the capital account.

China has benefited from opening-up and made contributions to globalization. China has always abided by international rules and has never taken an opportunist attitude. China holds that peace, innovation, and development are the themes of the times, not confrontation, isolation, or hesitation. For consecutive years, China’s contribution to global economic growth has exceeded 30%, becoming a key force in stabilizing and driving the world economy. In particular, during economic crises such as the Asia financial crisis in 1998 and the global financial crisis in 2008, China - with responsible measures such as stable exchange rates, stable growth and stable imports - made its unique contributions in helping the global economy recover from the crises.

China has taken various opening-up measures. First, after joining the World Trade Organization, China has continuously lowered tariff levels. At present, the average tariff level of WTO members is about 6%, and China’s tariffs are virtually at the same level. Compared with the overall tariff levels of developed countries, China still needs to make further efforts in lowering tariffs in the sectors of automobiles, ships, and aircraft. China is also seeking faster progress in joining the WTO Government Procurement Agreement. Second, China has made unremitting efforts in the protection of intellectual property rights. According to studies by the International Intellectual Property Alliance, among the 127 countries being monitored, China ranks 52nd in terms of IPR protection, well above the global average, and is still making progress. At the same time, the number of patents granted to US companies is rising rapidly in China. Third, China still needs to improve its business environment. On the business environment survey list by the World Bank, China’s global ranking is 90th. China will accelerate plans to become a paradise for multinational corporations. Fourth, the Made in China 2025 strategy has been made public long ago, and the manufacturing-focused strategy is no different from other long-term plans China announced. Some European countries also have similar plans, and the US should have no reason to be concerned about them.

The US (a country of consumers) and China (a country of savers) should have plenty of channels to balance their trade. They could both expand market access. The Chinese side could increase imports from the US on its own initiative, and the US could weaken or lift export restrictions, or the two sides could accelerate negotiations of a bilateral investment treaty and could seek cooperation on intellectual property rights protection. This calls for an open mind and great wisdom.

Openness has led to remarkable progress in every aspect for China, and China treasures and defends the existing global order. With deepening China-US exchanges, the Chinese people now make 5 million trips to the US each year, and there are 350,000 Chinese students now studying in the US. The annual sales of US companies in China exceeded $600 billion, and there are more than 24,000 American students in China. On average, a flight shuttles between the US and China every seven minutes. President Xi Jinping said in Boao that China’s door will not be closed and will only open wider. I firmly believe that broader vision, rather than grievance, will benefit both China and the US as well as the world.

Over the past four decades, China chooses openness to the world. China will follow irreversible globalization trends and open wider to the world.