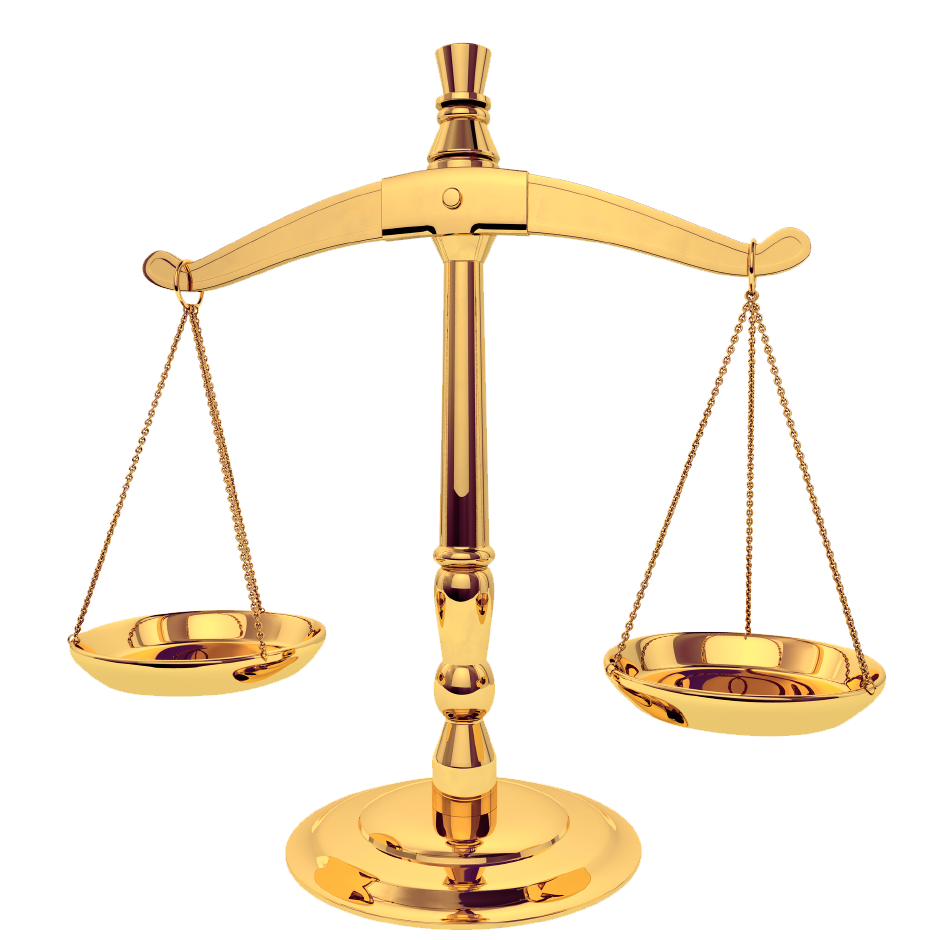 LONDON – After a long period of investment-driven growth, China is finally changing its policy playbook. Having recognized the costs of relying on excessive credit growth in the medium term, now it is emphasizing tax cuts, further market opening, and incentives to boost consumption over investment. This means accepting lower growth rates in the future.

Yet, seven months into this shift, it is clear that these new policy measures alone will not be enough to stabilize growth at a sufficiently high rate. The targeted nature of the fiscal stimulus announced so far, together with regulatory efforts to limit the adverse side effects of earlier policy easing, suggest that the stabilization process will be longer and more arduous than expected.

There will be strong temptations to return to the old model as the economy adapts. But China’s leaders seem to accept that unless there are major negative shocks, they should not open the credit floodgates again to address cyclical weakness.

As a result, China must perform a difficult balancing act. It needs to keep growth high enough to maintain social stability, while also maintaining external stability, as reflected in the renminbi’s exchange rate. How China manages its currency during the policy shift could have important global consequences.

Other Asian economies faced a similar problem two decades ago. A central lesson from the 1997-1998 Asian crisis was that rigid exchange rates were incompatible with rapid, debt-driven growth. Fueled by cheap debt, fast-growing Asian economies tried to maintain high investment rates for far too long. Their current accounts deteriorated, and growth slowed as their currencies remained pegged to a sharply appreciating dollar. Eventually they were forced to devalue their currencies as capital fled and foreign reserves dwindled.

In the wake of the global financial crisis, China managed to maintain high rates of investment growth only through rapid credit expansion. As a result, aggregate debt levels surged to around 270% of GDP in 2018 from approximately 150% in 2008. Over the same period, China’s current-account surplus fell from 9% of GDP to less than 1%.

Because these high debt levels limit China’s policy options, the renminbi’s exchange rate could play a more important role in stabilizing growth than in the past. But the perceived political constraint on depreciating the currency to support growth, and the increasing role of the state sector in the economy, are adding to cyclical headwinds and making stabilization more difficult.

There are also uncertainties regarding China’s future growth model, stemming from Western challenges to Chinese participation in the global trading system and the inconsistencies between the old and new policy playbooks.

These uncertainties, in turn, create negative feedback loops. Risk-averse lenders shun private-sector borrowers because of a lack of good collateral and the implicit guarantees on loans to the state sector. The role of the state naturally strengthens as the government tries to stabilize growth rates at lower levels. A lack of alternative financial assets channels savings into the property market, but high-real estate prices force consumers to borrow more to buy property, crowding out consumption. And the bias toward infrastructure investment limits investment in services spending on education, health care, and financial inclusion, preventing the economy from producing what consumers want.

To be clear, the near-term risk of a Chinese crash or crisis remains low. Despite higher debt levels, China retains plenty of fiscal and regulatory tools to stabilize its economy. But, as with any major policy shift, the risk of accidents is substantial. The greatest risk concerns exchange-rate management, which is currently preventing China from using monetary policy to help stimulate the economy.

China currently is unwilling to ease monetary policy because it doesn’t want the renminbi to depreciate, in part for geopolitical reasons but also due to its bad experience with currency flexibility in August 2015. But, following the sharp rise in debt over the last decade, debt-service costs are now equivalent to 70% of the total monthly flow of credit. Interest-rate cuts have become imperative.

If China fails to ease monetary policy to complement the fiscal stimulus, it risks falling into a trap similar to the one that ensnared its Asian peers in the 1990s. The best way for China to avoid a sharper, more destabilizing currency devaluation is to stabilize growth quickly, before doubts deepen about the economy’s longer-term trajectory.

China has embarked on a huge policy shift aimed at putting the economy on a lower-growth but more sustainable trajectory. How its leaders manage this transition is crucial for China’s future, and how well it performs its balancing act will have major implications for global stability.

China’s Economy
printTweet
You might also like
Back to Top
CHINA US Focus 2020 China-United States Exchange Foundation. All rights reserved.