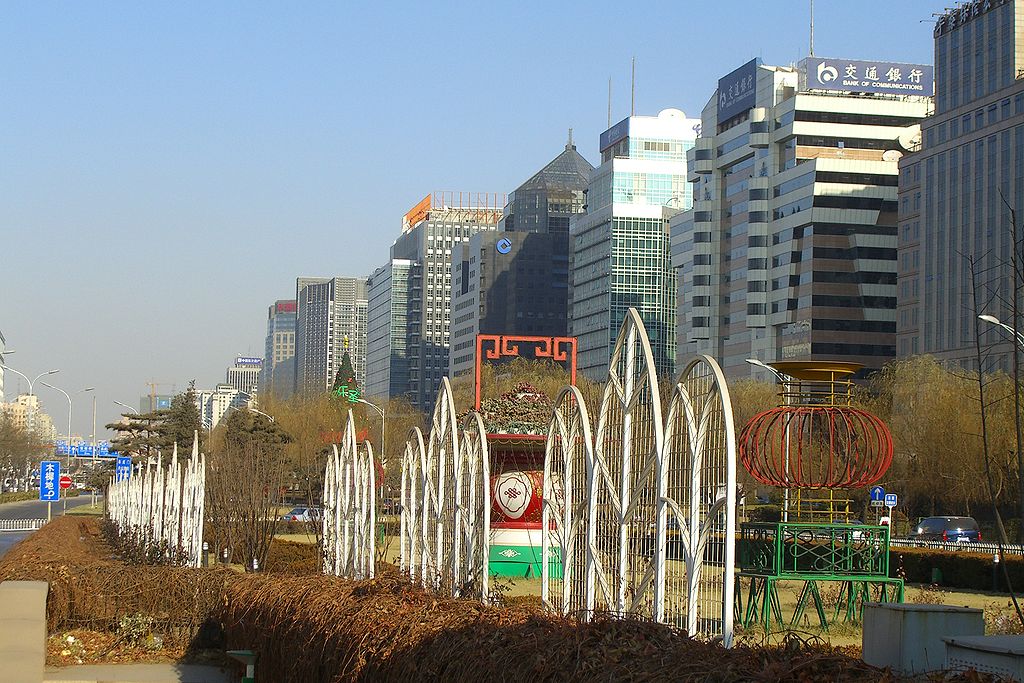 The private sector conundrums stand out as one of the most pressing issues in China. Thanks to the country’s reforms and opening-up, the private sector has grown and expanded quickly during the last four decades, contributing to large portions of the overall GDP, employment, taxes, and innovation.

However, China’s state-owned enterprises (SOEs), as the legacy of the planned economy, still dominates the country’s economic “commanding heights”. The SOEs, with huge assets in hand, may not be as efficient or profitable as private enterprises, but are still growing and expanding.

The logic of reform is to convert the SOE assets to state capital and enhance the supply of public goods, while the logic of the “Chinese Model” is to make the SOE bigger and stronger with the government’s support and fiscal subsidies.

This “dual-structure” makes the government deviate from neutrality and become a player in the markets.

The plight of private enterprises

A way out of the conundrum

With the growing exposure of Chinese SOEs in the international market, this problem has also aroused widespread international concern. In a sense, it is also the institutional background of the China-US trade war.

Is there any solution to the dual-structure dilemma of corporate ownership? My suggestion is, as a first step, to classify the SOEs into two categories: SOEs involved in the national strategy and SOEs involved in market competition.

SOEs with national strategic importance could enjoy government subsidies and obtain government support, and their ultimate goals should be for national security, not for profit. They are not supposed to compete for profit with other market players. These enterprises may make passive financial investments, but are not allowed to be involved in merger and acquisition activities or to control other enterprises.

As for commercial SOEs, the government should not offer them any subsidies, and their management teams should be hired in the market, with market-oriented incentives provided. The government may gradually offload its holdings in such SOEs, including transferring the holdings to the Social Security Fund. These SOEs should brace for market competition, including in the global market.

Apart from the SOEs shouldering tasks for national security, the competition neutral or ownership neutral policies should apply to all market players. The SOEs would no longer enjoy any favorable treatment, and some SOEs could even be privatized. This approach could lead to a problem-solving process and would also have positive impacts on easing trade tensions between China and the United States.

In China today, there are compelling demands to rebuild the government-and-market relations, to remove institutional obstacles, and to improve the overall business environment.

China’s EconomyChina’s Transition
printTweet
You might also like
Back to Top
CHINA US Focus 2022 China-United States Exchange Foundation. All rights reserved.