The Secret to Emerging-Economy Immunity 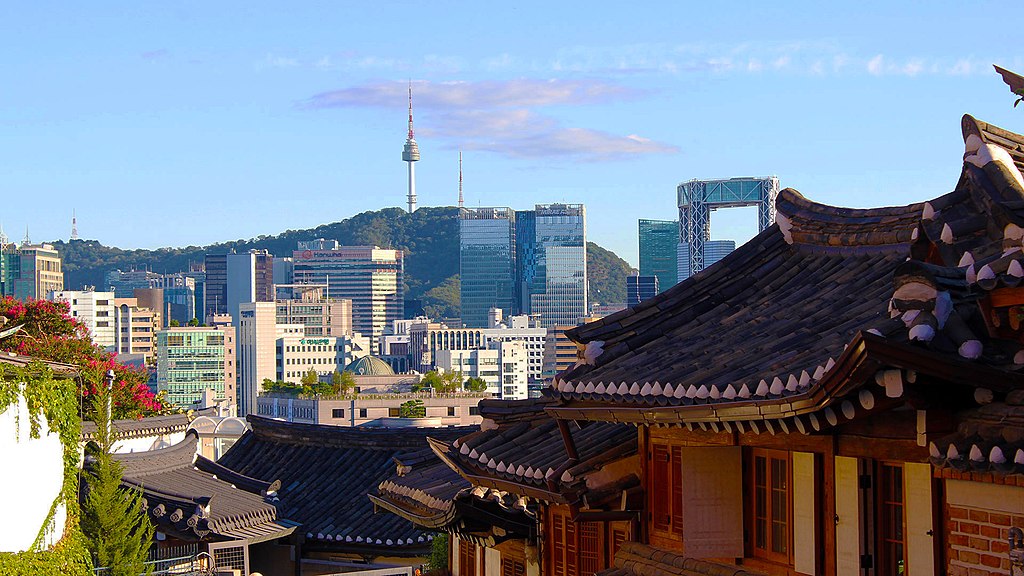 BEIJING – Next month, policymakers and experts will gather in Bali Nusa Dua, Indonesia, for the Annual Meetings of the International Monetary Fund and World Bank Group. The location is fitting: Indonesia was at the epicenter of the Asian financial crisis that erupted just over 20 years ago. That crisis carries important lessons for the current turmoil in emerging markets like Argentina and Turkey.

Predicting whether today’s problems will actually bring about a crisis like that of 1997-1998 is an exercise that I will leave to others. Nonetheless, it is worth comparing the circumstances surrounding the crisis a generation ago to those prevailing today, in order to discern better which emerging economies are most vulnerable.

There are significant similarities between events of the last few years and the run-up to the 1997-1998 crisis. Following the recession of the early 1990s, the United States maintained low interest rates and an accommodative monetary policy, just as it did after the 2008 global economic crisis. In the middle of that decade, the US Federal Reserve began gradually tightening its policy – much as it is doing today – with the federal funds rate peaking in 1995.

In the 1990s, however, emerging markets, especially in Asia, increased their external borrowing considerably, creating the currency and balance-sheet mismatches that later triggered the crisis. That is not the case today for many emerging economies, which have built ample foreign reserves and kept external debt low.

But this does not mean that emerging economies are in the clear. After all, Argentina’s external debt was also considered relatively low until the peso’s recent sharp depreciation, which spurred the government to request funds from the IMF.

The truth is that there is no foolproof approach to preventing a crisis. Of course, measures like keeping external debt low, maintaining flexible exchange rates, and implementing smart macroprudential policies can help to stave off disaster. So can the elusive set of policies that are supposed to show credibility and keep markets confident, summoning the “confidence fairy,” as Paul Krugman would say.

But, just as a virus can afflict the healthiest of people, a crisis can sweep up even a well-prepared economy. That is why countries must look beyond preventive measures and strengthen their ability to support a speedy recovery.

To figure out what that means in practice, we should consider the differences in how quickly economies recovered from the 1997-1998 crisis. South Korea’s real per capita GDP was back to pre-crisis levels within two years. But it took Malaysia and Thailand six years, Turkey eight years, and Indonesia and Argentina a decade to return to pre-crisis conditions.

The difference does not lie in how wealthy each country was: Argentina was much richer than all of the other economies mentioned, except for South Korea. Instead, it reflects, at least partly, the structure and sophistication of production and exports. In 1997, South Korea would have ranked first in export sophistication, followed by Malaysia, Thailand, Turkey, Argentina, and Indonesia – a sequence that mirrors the duration of the recovery.

Why would a more sophisticated export base support recovery from financial crisis? As the 2015 IMF World Economic Outlook report shows, despite the rise of global value chains, the exchange rate still matters for export growth. In addition, more sophisticated and differentiated export products tend to respond more to exchange-rate fluctuations. Currency depreciation during a crisis thus provides a bigger boost to exports and growth in economies with a more sophisticated production base.

The experience during the Asian financial crisis bears this out. The depreciation of the South Korean won caused Samsung products to become more competitive, enabling the company to expand its market share. The main exports of Argentina and Indonesia – agricultural commodities – were far less responsive to currency depreciation.

The IMF’s Reda Cherif, Fuad Hasanov, and Lichen Wang recently showed that export sophistication is the most robust determinant of an economy’s growth. But it may also be a powerful source of economic resilience. While emerging economies – particularly those economies that adopt flexible exchange rates and limit their external debt – may yet avoid a crisis, there is no guarantee that they will be able to do so. With a more sophisticated export base, however, the risks of protracted recession will be significantly diminished.

Economic Crisis
printTweet
You might also like
Back to Top
CHINA US Focus 2023 China-United States Exchange Foundation. All rights reserved.