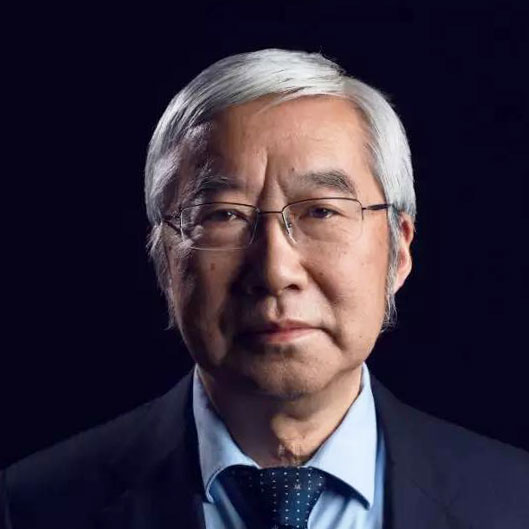 Yu Yongding, a former president of the China Society of World Economics and director of the Institute of World Economics and Politics at the Chinese Academy of Social Sciences, served on the Monetary Policy Committee of the People’s Bank of China from 2004 to 2006.
1234 >   Total 33 (10 / Page)
Back to Top
CHINA US Focus 2023 China-United States Exchange Foundation. All rights reserved.