The Quest to Contain China, at the Risk of Global Depression

Before the global pandemic, the International Monetary Fund (IMF) reported China had replaced the United States as the engine of the global economy. In parallel, Reuters market analyst Jack Kemp warned that since early 2018, "the United States has pursued a deliberate policy of attempting to hurt China’s economy in response to concerns about the shifting balance of economic power and unfair trade practices.”

As economist Anne O. Krueger saw it, Trump’s trade war was “a failure that harmed both China and the U.S.” Consequently, many hoped that Biden's victory would come with a bilateral reset. But the reverse happened.

Building further on Trump’s flawed policies, the Biden White House began to weaponize those policies while diversifying risks to U.S. allies – from the EU and Japan to Ukraine and Taiwan.

This purposeful effort to force American primacy in the 21st century, when it is no longer supported by fundamentals, has potential not only to push the world economy into a stagflationary recession, but into a severe global depression.

Until the 1990s, poor economies had been dependent mainly on the West. After centuries of devastating colonialism, the divergence between the two had only deepened in the postwar era, due to the inherently unequal exchange.

These trends intensified with the rise of Chinese investment abroad and the launch of the Belt and Road Initiative in 2013, which has boosted modernization in many emerging and developing economies.

Before the Trump trade wars, China replaced the U.S. as the engine of the world economy. Between 2013 and 2018, it accounted for 28 percent of all growth worldwide on average. The IMF data suggested that China would account for a similar share of growth over the next 5 years.

Most importantly, China was also pulling along many of the world’s middle- and smaller-size economies in its train. Today, this great project is threatened.

By turning its frictions with China into yet another unwarranted Cold War, the Biden administration has taken the world economy to the edge of the abyss.

China’s rise as a global growth engine is reflected by the expansion of its economy relative to other major global growth engines; i.e., the United States, the largest European economies (Germany, France, UK, and Italy), and Japan. There are two basic ways to assess that contribution. Market exchange rates are more realistic in international transactions. In this view, China passed Japan as a global growth engine around 2010, Europe-4 in the mid-2010s and is positioned to surpass the U.S. at the end of the 2020s (Figure 1a).

However, the purchasing power scenario is useful to illustrate secular trends. As the relative shares of the U.S., Europe-4, and Japan continue to decline in the world economy, China’s has the potential to rise (Figure 1b).

At the end of 2022, China is likely to account for $20 trillion or about a fifth of the estimated $104 trillion world economy. These trillions of dollars are not just China’s gain, or the advantage of rich economies that benefit from the mainland’s expansion. They offer critical support to middle- and low-income countries that the West’s colonialism derailed into long standing dependency.

Thanks to these global inter-dependencies, any effort to destabilize China has the potential to undermine living standards in the West for decades, while turning the most fragile economies into failed states.

The $6.1 trillion risk to world trade 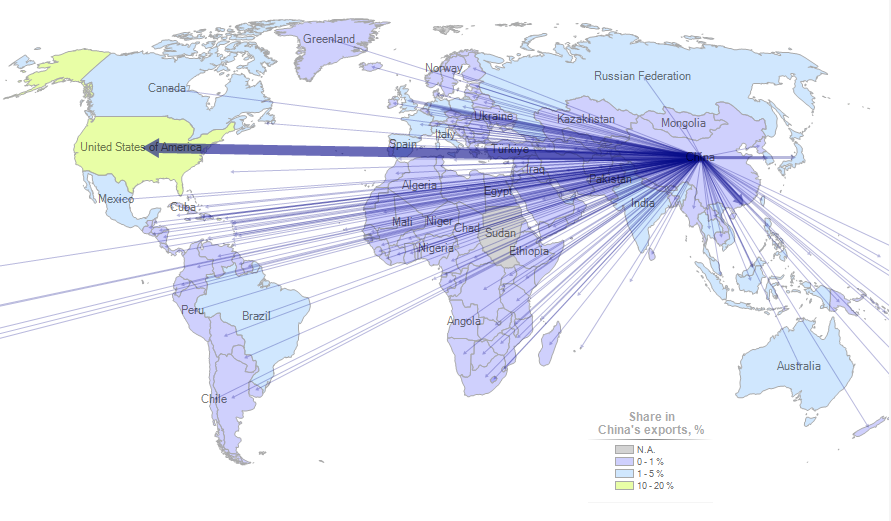 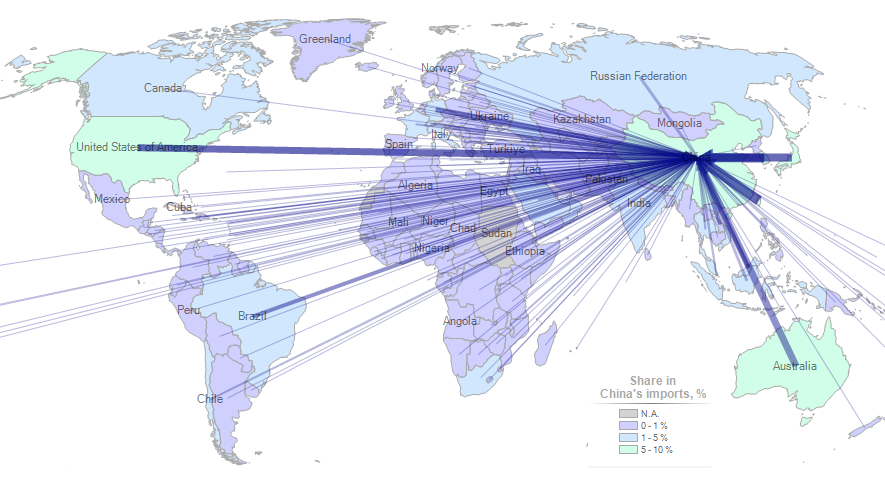 For decades, Chinese imports and cheaper prices contributed to low costs and low inflation. In modern history, that’s an anomaly. Until the early 2000s, the high-income West dominated world trade. Their products and services were priced largely according to their purchasing power, which was significantly higher relative to those in middle- and low-income economies.

Even worse, the Global South was exploited in imported proxy conflicts to keep Western growth undisrupted, very much like today. Emerging markets became more useful to the West only in the 1980s, when neoliberal policies permitted offshoring in the race to the bottom.

Today any major threat to undermine Chinese trade poses a $6.1 trillion threat to China, the U.S., its allies, and the Global South.

The $311 billion risk to world investment

China’s inward FDI hit $173 billion, up 20.2 percent year on year. The robust double-digit growth is remarkable, due to the relatively high base in 2020. China registered positive growth of 5.7 percent, even as global FDI plunged 34.7 percent. In the process, Chinese engagement in the144 countries of the Belt and Road Initiative amounted to $59.5 billion (Figure 3). 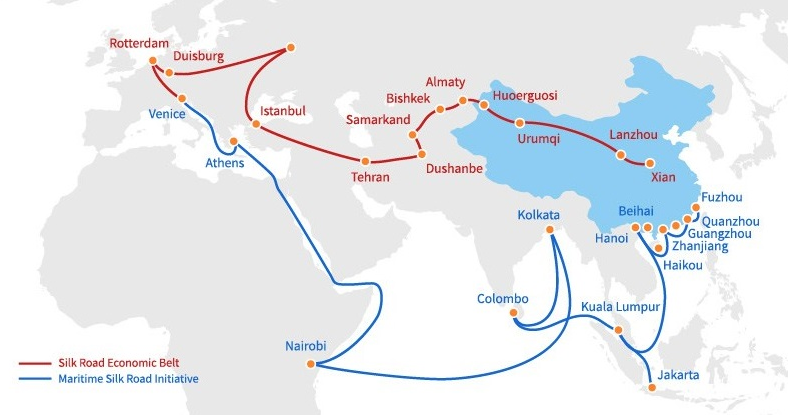 When major economies in the West seek to destabilize or contain China’s economic rise for largely geopolitical reasons, they risk derailing over $311 billion in annual investment. Worse, that threatens the poorer economies’ historical opportunity – however slim and fleeting – to raise living standards after centuries of colonial plunder by the West.

With the U.S./EU proxy war against Russia in Ukraine, it was clear early on that all key participants in this unwarranted war would face a recession in a matter of months.

Worse, the runaway inflation that the West is struggling with has potential to worsen into a stagflationary debt crisis. In the next recession, as Nouriel Roubini has suggested, “the crash in equity markets could be closer to 50%.” The assumption is the crisis will prove both stagflationary and be accompanied by a financial crisis.

In this dire landscape, a major destabilization of China could dramatically accelerate secular stagnation, which continues to spread in the West, and to decimate opportunities for higher living standards in many emerging and developing economies.

Ironically, there is little or no reason for these unwarranted proxy conflicts and new Cold Wars, which, if given free reign, are paving the way to a geopolitical global depression.

GDPGlobal EconomyChina’s EconomyEconomic DevelopmentEconomic CrisisBelt and Road
printTweet
You might also like
Back to Top
CHINA US Focus 2023 China-United States Exchange Foundation. All rights reserved.