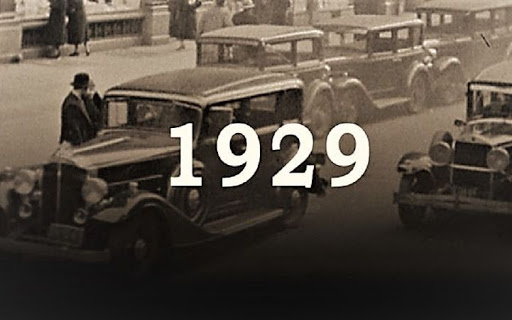 The coronavirus pandemic has ignited a global economic crisis of epic proportions. The measures necessary to slow the spread of the virus have provoked a stock market rout, collapsed global trade, broken supply chains, and pushed financial systems to the edge of failure. This maelstrom was dramatically touched off by the pandemic, but ultimately stems from the increasing fragility of the global system and its inability to overcome the obstacles highlighted by the 2008 crisis. Capitalism now faces its third system-shaking crisis in two centuries, with economic fallout poised to echo the Great Depressions of 1873 and 1929. As was the case with those great shocks, this crisis necessitates a fundamental restructuring of the global economic order.

As profits in productive investment stagnate, masses of money flow into speculative bubbles. A shock eventually provokes the implosion of those bubbles, wiping out paper wealth and sending a cascade of failures through the financial system. Investment plummets, indebted businesses fail, workers are laid off in droves. Sadly, the story is incredibly similar each time. In 1873, the railroad construction bubbles in America and Germany collapsed, signaling the start of a decade-long slump for global capitalism. In 1929, the U.S. stock market crash heralded a worldwide economic downturn that would not end until World War II. In 2020, the pandemic has ignited the fragile pile of debt and asset bubbles that propped up global growth in 2008’s aftermath.

Speculative bubbles are a symptom of the crisis, not the cause. Decades of rapid growth saturated many of the productive sectors of the global economy, leading to massive overcapacity in everything from steel production to shipping. As such, profits from productive investment stagnated or fell, prompting the famous ‘search for yield’ that drove investors into the arms of highly-indebted companies and governments. The global debt burden – which vouchsafed today’s gains against (fictitious) future returns – hit its highest level by far since the Second World War, mere months before the beginning of the present crisis. Amidst this all, everything from stock markets to real estate was “priced for perfection,” even as the U.S. and Europe were falling into a manufacturing recession. The pandemic encountered a global economy that was already balanced on a knife’s edge.

The end of each long cycle of capitalist expansion follows a predictable pattern. The overaccumulation of capital crowds out profitable investment, forcing private investors to look elsewhere. Investment in the leading sectors of the day – whether they be textiles and railroads, automobiles, or computers and information technology – is replaced by a dash to the financial sector, insurance, and real estate. In our case, this dynamic powered everything from the Chinese real estate bubble to the insane overvaluation of U.S. tech startups to derivatives founded on the credit of highly-indebted firms. As the pandemic brought business as usual to a halt, the hot air behind each local bubble evaporated all at once. The long-awaited reckoning has arrived.

Expectations of a “V-shaped recovery” are sadly misled. Even in the best of times, many firms do not have the resources to withstand months- or years-long dramatic reductions in their incomes. Small-to-medium enterprises, which typically have minimal cash reserves, are particularly vulnerable. With so many companies facing stress simultaneously, credit markets are being placed under incredible strain. Likewise, developing countries without the capacity to finance their own deficits are facing record capital flight that will inevitably lead to defaults. The huge accumulation of debt before the crisis means that many firms will fail before lockdown measures end without massive, continuous government aid. This means a greater demand shortfall, further declines in commodity prices, and more layoffs. With the Federal Reserve announcing that U.S. unemployment could reach 30%, Depression-era conditions and a prolonged downturn are highly likely. Private forecasts from key industrial sectors unfortunately confirm this picture.

We will see three main fault lines deepen as the crisis continues to develop. First, as mentioned previously, developing nations will face serious pressure on their currencies and be pushed to default as demand for their exports dries up. Second, the Eurozone and its banking system will suffer a new systemic crisis, as Italy’s failing banks teeter and sovereign debt crises reemerge absent an effective economic unification of Europe. Third, the corporate debt bubble – based largely in the U.S. – will unwind as the weakest firms begin to default this year. Both China and the U.S. will play outsized roles in each of these ‘mini-crises,’ determining whether and how they will anchor and restructure the global system. And both will have to do this while navigating their own domestic crises, as the Chinese export economy grinds to a halt and the chickens of the U.S. debt-fueled expansion come home to roost. 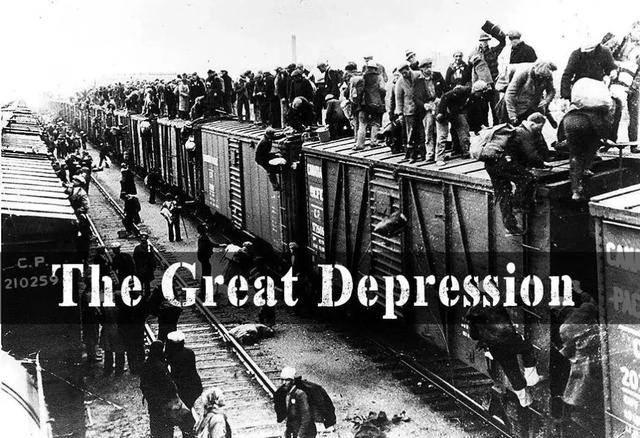 Crises of this magnitude have their own logic, as the Depressions of 1873 and 1929 teach us. Through a crisis, accumulated capital is destroyed en masse. Firms fail, factories close, and wages are slashed through unemployment. Even with this destruction, growth remained well below the previous trend after both crises. Indeed, only the devastation of World War II destroyed enough wealth to enable capitalism to grow again at rapid rates. However, no society today can bear the brunt of an unrestrained depression without threatening the survival of its government and social system. We are thus likely to see modern versions of the experiments of the 1930s: The New Deal, the Five-Year Plans, and fascist corporatism, all of which imply significantly expanded state control of the economy. Protectionism and monopolization, which were given massive spurs by the 1873 and 1929 crises, are likely to continue apace today.

China played a central role propping up the global capitalist economy through its stimulus and construction programs after 2008. Today, the messages from China have been mixed at best. China cannot decide whether it wants to play a traditional role as a creditor or subordinate those interests to political imperatives. Staggering incompetence and corruption continue to hamstring the U.S. government at a time when decisive action is required at both the domestic and global levels. There is thus a void of hegemonic leadership during a critical period of transition for the global system. In articles to follow, we will explore two key areas where such leadership can only be provided through a shift in paradigms. First, we will examine the emerging markets crisis, focusing on debt and the potential for diplomatic realignment through dollar/yuan diplomacy. Second, we will take a more comprehensive look at economic policy, exploring how major economies like China and the U.S. will need to realign their economic structures to survive depression conditions.

COVID-19Global EconomyEconomic Crisis
printTweet
You might also like
Back to Top
CHINA US Focus 2022 China-United States Exchange Foundation. All rights reserved.