Do Drones Make Us Trigger Happy? Implications for the East China Sea 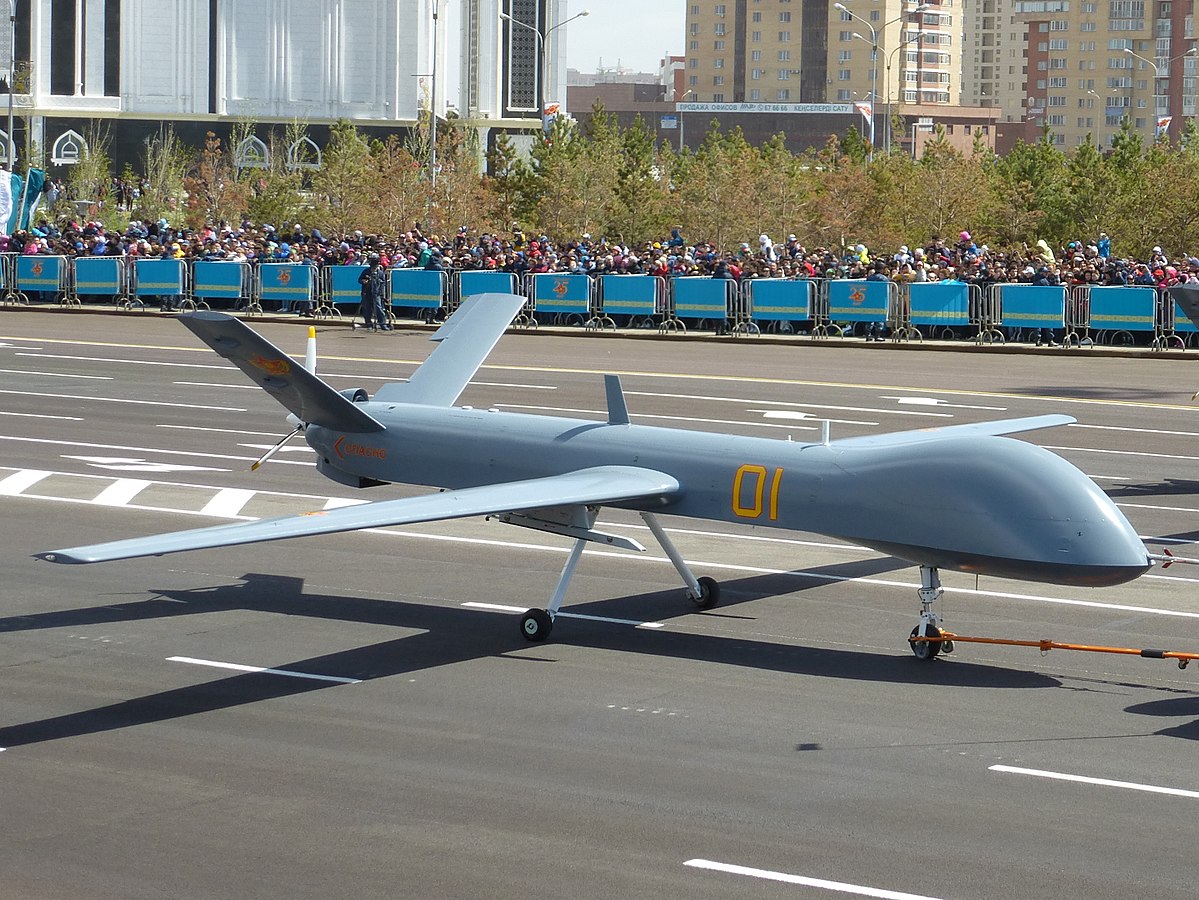 While today’s discourse is dominated by the heightened and hyperbolic focus on the U.S.-China trade war, the very real threat of an unintended military incident in the East China Sea remains acute. Sustained economic tensions between the two countries may portend unanticipated consequences vis-à-vis the delicate security balance in this contested region.  Underpinning this narrative is a concerted effort by China to “normalize” increased military activity — namely aerial and maritime incursions — into the disputed area of the Diaoyu/Senkaku Islands (claimed by both China and Japan). As China makes rapid advances in developing, exporting, and fielding unmanned aerial vehicles (UAVs), what are the implications for increased UAV activity in the East China Sea?

In 2013, Chinese UAV flights over the disputed islands exacerbated tensions between Beijing and Tokyo, prompting calls by Prime Minister Shinzo Abe to “shoot down” the UAVs in question. In fact, overall Chinese incursions into Japanese airspace nearly doubled in order of magnitude between 2012-2015. While those numbers have fallen over the past year, it is quite conceivable that Beijing could return to previous activity levels in short order.

China is following a strategy of normalizing its military activity in the Diaoyu/Senkaku Islands as a means to desensitize Japan and the U.S. to the increased presence. It is a gamble that greatly mirrors Turkish military activity in the disputed aerial and maritime zones in the Aegean Sea. In this case, Turkey and Greece both have territorial claims to several rocky islets (not unlike the Diaoyu/Senkaku Islands) that are the source of heightened military tensions. In 2015, Turkish aircraft violated Greek airspace nearly 1,500 times as part of this “normalization” strategy. Here, the United States was able to steer Turkey and Greece — both NATO members — away from open military conflict. However, in the case of the Diaoyu/Senkaku Islands, Washington has clearly taken Tokyo’s side. The United States will not likely be able to dial back tensions as decisively as in the Turkish/Greek scenario if an unintended aerial mishap or shootdown occurs between Chinese and Japanese forces.

Conventional wisdom suggests that an increase of UAV activity in the East China Sea may not pose as serious a threat as combat air patrols by armed fighter aircraft. But the employment of unmanned aerial vehicles — which are becoming increasingly weaponized — within disputed zones such as the Diaoyu/Senkaku Islands complicates political and military efforts to enforce “norms” of aerial sovereignty. Unlike traditional aircraft, UAVs are vastly more difficult to detect. The consequences of destroying enemy UAVs are also subject to different legal interpretations. In contemporary practice, it is difficult for a government to respond with potentially disproportionate military or political action based on the loss of an “unmanned” asset. This reality emboldens armed forces to take offensive action, rather than avoiding escalation, as is generally the case when human lives are at stake.

Returning to the previous example, tensions in the Aegean Sea may shed light on how events could develop in the East China Sea. Interestingly, the loss of both Greek and Turkish fighter aircraft and pilots due to “dogfights” in the Aegean has not brought the two countries closer to conflict. While tensions initially increased, the loss of human life has compelled negotiation and bargaining. The removal of this element via unmanned systems may in fact have the opposite effect. As China and other regional actors develop and acquire UAVs — but also improve command, control, communications, and intelligence networks — enforcing traditional norms of aerial sovereignty will become increasingly difficult. China’s declared intent to enforce its self-proclaimed air defense identification zone (ADIZ) encompassing the Diaoyu/Senkaku Islands only raises the probability of heightened UAV activity in the region. A recent report by the Project 2049 Institute warns, rather ominously, of a “short, sharp war initiated by China” over the Diaoyu/Senkaku Islands. Lending credence to the complexity that UAVs introduce to the disputed zone, the report also states: “given the dramatic increase in provocative PLA air force activity and Japanese responses to them in the East China Sea . . . the likelihood for an explosive incident has risen greatly. This is especially true since Tokyo and Beijing do not have a ‘hotline’ communication network that can be used by their militaries to avoid accidental aerial or maritime clashes.”

Unresolved legal issues regarding attribution and proportionality will greatly determine the operational application of UAVs over the Diaoyu/Senkaku Islands. The continuing development of UAV technology, in particular sensor improvements, weapon capabilities, and extended flight ranges will have sweeping effects on military operations. Diffusion of this technology and its proliferation and normalization will contribute to the challenging of aerial sovereignty in the disputed Diaoyu/Senkaku Island region. To be sure, China continues to make rapid advances in developing, producing, exporting, and operating UAVs, as well as the associated command, control, communications, and intelligence networks necessary to employ these systems in a broader offensive capacity. The future weaponization of these systems by regional actors and their employment in disputed areas like the Diaoyu/Senkaku Islands has significant implications: 1) they raise the probability of an unintended incident or escalation of military hostilities among regional actors; 2) they erode the ability of regional actors to detect, enforce, and maintain the aerial integrity of both legitimate and disputed airspace; 3) the lack of a human pilot may embolden military forces to take offensive actions against drone activity that would otherwise be dismissed. The current trade war will continue to dominate headlines into the near future, but policymakers in Washington and throughout the Indo-Asia Pacific region cannot dismiss the East China Sea tensions that simmer just below the surface.

DronesEast China seaDiaoyu IslandsSenkaku Islands
printTweet
You might also like
Back to Top
CHINA US Focus 2023 China-United States Exchange Foundation. All rights reserved.