Is the US Really “Forsaking” Internet Control?

The US government recently announced it would transfer governance of the Internet to the “global multi-stakeholder community” on Oct 1. This is a major step forward in global Internet governance reform since in March 2014, when the US National Communications and Information Administration formally declared it would surrender control over ICANN. 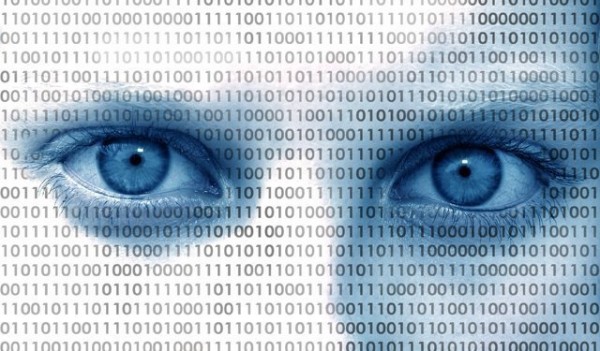 Proponents and opponents have engaged in fierce debate over the decision in the US. Supporters believe transferring ICANN to the “global multi-stakeholder community” instead of an inter-governmental international organization will guarantee a free and open Internet. Former Department of Homeland Security Secretary Michael Chertoff and former Joint Chiefs of Staff Chairman James Cartwright argued in a co-signed article, “If Washington fails to follow through on its longstanding commitment to privatize DNS, it will fuel efforts by authoritarian regimes to move Internet governance to the United Nations”, and that will be the biggest threat to the Internet.

Antagonists, on the other hand, worry the US will lose control over the World Wide Web, which will thus end up in the hands of “autocracies” and the UN and lose its free nature. Since February, several US Senators, including Ted Cruz, have written to NTIA, questioning the government decision, proposing “The Protecting Internet Freedom Act”, and attempting to halt the transfer.

Some even argue that governance over IANA is a federal asset that shouldn’t be surrendered.

In fact, both proponents and opponents have been targeting countries like China and Russia, who insist Internet governance reform should proceed under the UN framework. ICANN dictates the distribution and management of such fundamental network resources as domain names, protocols, and root servers and falls under US government oversight and jurisdiction by US laws. There have been plenty of complaints in the international community about that. Since the 2003 and 2005 World Summits on the Information Society, respectively in Geneva and Tunisia, the international community has begun to explore reforming ICANN, calling for democratic and transparent global governance of the Internet. Technological progress and continuing popularization of the Internet have made countries increasingly reliant on the World Wide Web. How to prevent a country’s Internet resources from manipulation by other countries has thus become a national security concern of paramount importance. Distrust and sense of insecurity triggered by the “Snowden leaks” worsened international concerns, and the pace of ICANN privatization and internationalization has since accelerated.

Aiming precisely at defects in the existing global Internet governance regime, proposals from such countries as China and Russia have centered around two outstanding concerns: One is fairness and equality – though the Internet was an American invention, countries, no matter their sizes, should enjoy equal says over matters regarding administration of the Internet biosphere, since it has developed into a lifeline concerning countries’ prosperity and security; it should be humanity’s common asset. Second, as one of the multiple stakeholders, governments should play important roles in managing the entire Internet biosphere, hence governments shouldn’t be marginalized, while other stakeholders shouldn’t be given excessive emphasis. Governments, technological communities, Internet firms, non-governmental organizations, even individual citizens from China and Russia have actively participated in planning for ICANN governance transfer.

At the end of the day, “rules of the game” will continue to be dominated by countries with inherent advantages, and decentralization is more nominal than substantial. In the future, an “empowered community” will take the place of the US government and manage fundamental Internet resources along with ICANN. Effects of such a brand-new governance model remain to be seen in future operation, and reform of Internet governance is not limited to ICANN transfer.