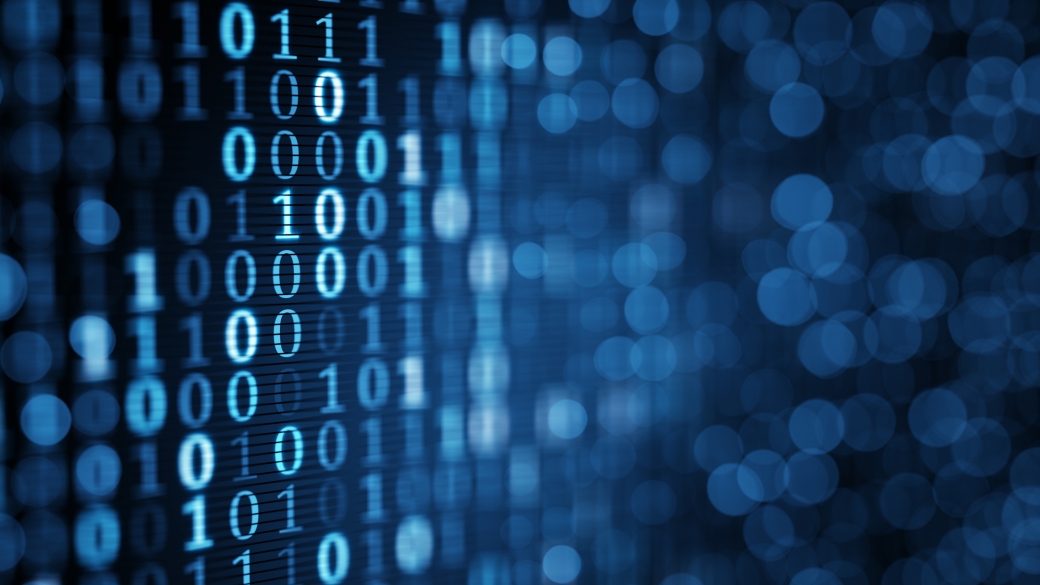 Two events concerning international cyberspace took place in December 2017. The first was the Fourth World Internet Conference held from December 3-5 in Wuzhen, Zhejiang province. At the conference, China’s leaders discussed the connotations of “socialism with Chinese characteristics for the new era” – a phrase used at the 19th National Congress of the CPC – with respect to cybersecurity, and reaffirmed China’s commitment to the digital economy and the cyberspace community. The other event was the release of the Trump Administration’s first National Security Strategy Report on December 18, which included sections on cybersecurity and the digital economy and signaled a clear departure from the strategic thinking, values and security concepts of the previous government. These two events revealed the potential strategies, policies and paths that China and the US may adopt, as well as new areas of potential conflict and cooperation between the two countries.

Over the past four years, the World Internet Conference has become an important platform for cooperation and exchange on the global digital economy, cyber governance, and innovation, and has attracted the attention of companies, the media, and various governments. The Wuzhen Summit, as it is also known, reflects the flexibility and practicality of China’s cyberspace policies. The Chinese government hopes to use the Summit to publicize its policy concepts and to develop the digital economy and create a stable online community. As such, the theme of the Wuzhen Summit each year is based on cybersecurity issues of interest at the time. The theme of last year’s summit was the digital economy. The rapid development of artificial intelligence, 5G, and blockchain technologies over the past two years were the focal points of discussions among the enterprises, scholars and government officials who attended the summit. Participants predicted a more convenient, smarter, more prosperous, and more environmentally friendly world as a result of utilizing these technologies, but also anticipated the challenges that they could pose to personal privacy, social stability, and governments.

By contrast, Trump’s first National Security Strategy focused on the role of technology in international political competition and his “America First” policy in the areas of cyberspace and technology. The report repeated accusations made last year by the US government and intelligence community concerning Russia’s use of the Internet to intervene in the US presidential election and pointed to it as an example of competitors using new technology to compromise US national interests. This claim suggests that the US plans to significantly enhance its cybersecurity efforts in the economic and social fields in order to “impose swift and costly consequences on…actors who undertake significant malicious cyber activities.” This suggests that the US may retaliate without warning or consultation. Moreover, Trump’s National Security Strategy mentions protecting US technological advantages and intellectual property, and proposes, for the first time, protecting the US national security innovation base, which includes proprietary technology, early-stage ideas and networks of knowledge. This new policy means that the US may adopt more stringent data protection measures and set higher thresholds for other countries when it comes to investment, mergers and acquisitions, and commercial operations.

The 2017 Wuzhen Summit and 2017 US National Security Strategy have notable differences in terms of their ideas and visions, but there are also a few less obvious similarities. The main difference between the two countries is their cybersecurity values. China’s cybersecurity values are reflected in Xi Jinping’s idea of a cyberspace community of common destiny, the core of which is respect for the cyber sovereignty of each nation and the need to establish cyberspace guidelines through extensive cooperation, so that the dividends of the digital economy can be shared among the countries of the world. The cybersecurity values of the US, however, are based on putting America first, which means that its national interests come before the national interests of other countries, and that US technological advantages must not be challenged by other countries, ignoring a previous commitment to provide technological assistance to promote the digital economy in developing countries.

In terms of what they have in common, Trump’s National Security Strategy repeatedly mentions sovereignty, stating that it is the foundation of the America First policy. This has some overlap with China’s long-standing principle of cyber sovereignty. Second, cybersecurity makes up one of the four main “pillars” of the US National Security Strategy, which reflects its new status as an integral part of the US’s overall security. This is similar to the general national security concept advocated by China.

These differing views concerning cybersecurity signal areas of potential conflict between the two countries in future. Under the banner of protecting its technology security, the US may decide to dredge up some old cases, such as the prosecution by the US Department of Justice of three Chinese businesspeople accused of stealing commercial data from a US company in November last year and the upcoming trial of Chinese firm Sinovel for alleged intellectual property infringements, in order to give credence to its “Chinese hackers” theory. Moreover, the US is likely to increase restrictions on mergers and acquisitions in the high-tech field, making things like the US Committee on Foreign Investment’s refusal to allow the sale of MoneyGram to Alibaba more likely in future. These events will epitomize the next round of gamesmanship between China and the US.

Nevertheless, we should not ignore the common vision China and the US have for cyberspace. Both countries hope to achieve cyberspace security and common development on the basis of full respect for their own sovereignty and interests; neither country wishes to see the stability of the Internet disrupted by terrorism, criminal organizations, or new technologies that are beyond their control; and neither country condones any behavior, including behavior in cyberspace, that interferes with its sovereignty. These common interests mean that China and the US will still seek to resolve their differences through communication, cooperation and negotiation, and they will continue to work together to solve online public security issues. In 2018, we will see a complex picture involving contradictions and cooperation between the two countries in these areas, and we should have confidence that they will overcome short-term negative influences.

Cyber SecurityNational SecurityInformation Technology
printTweet
You might also like
Back to Top
CHINA US Focus 2018 China-United States Exchange Foundation. All rights reserved. Disclaimer