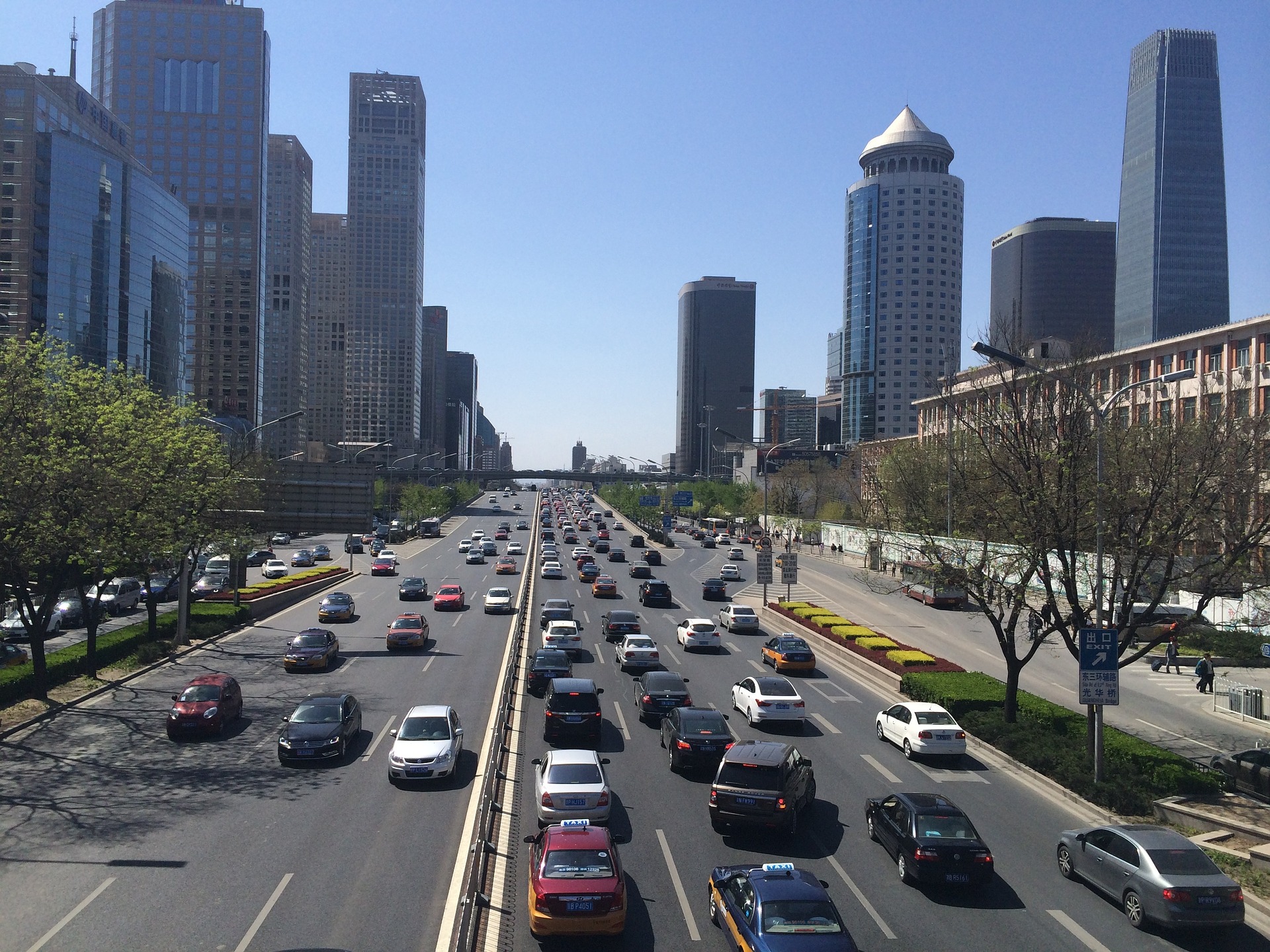 BEIJING – Last October, as he opened the 19th National Congress of the Communist Party of China, President Xi Jinping vowed that the country would have a “fully modern” economy by 2035, and would reach high-income status by 2049 – the 100th anniversary of the founding of the People’s Republic. One hopes that he is more successful than China’s first premier, Zhou Enlai, who in 1964 promised “four modernizations” by the end of the twentieth century.

Zhou’s plan focused on reforming four key sectors: agriculture, industry, defense, and science and technology. He did not set a specific income goal, but it is safe to say that he probably expected China to do better than it did: by World Bank standards, China at the turn of the century was a lower-middle-income country.

This time around, reaching China’s income goals might actually be the easy part. China’s real per capita GDP currently amounts to about 25% that of the United States. To join the high-income club, embodied by the OECD, China will have to raise that figure to at least 45% (depending on how real income is measured) – a level achieved, so far, by 36-40 economies.

China could join these countries’ ranks by 2049 if its economy grows by at least 1.7 percentage points more than the US economy every year, starting now. Assuming that the US economy maintains its long-term growth rate of 2%, China would have to grow by 3.7% annually. That’s a lot lower than China’s current 6.5% rate. Even if China’s GDP growth decelerated steadily to 2% by 2049, the average rate would amount to at least 4%.

But modernization is about more than income. It is a comprehensive process that would ultimately transform China into a society with the kinds of benefits – opportunities, personal comforts, and public services – found in today’s advanced democracies. Completing this process will not be easy.

For starters, China will have to clean up its environment – something that ordinary Chinese now view not as a luxury, but as an imperative. The government has taken some positive steps: the air quality around Beijing, for example, has improved considerably this winter, thanks to efforts to shut down polluting factories and replace coal with natural gas for household heating.

But this change has come at a high cost, including rising natural gas prices. The cost of improving air quality in all Chinese cities, let alone cleaning up all the polluted rivers, lakes, and soil in the country, will be massive.

Continued urbanization will help, but even the most optimistic forecast estimates that more than 300 million people will still living in the countryside in 2035. No country can be considered modern, regardless of how shiny and dynamic its cities are, if its rural areas are left behind.

Compounding the modernization challenges China faces, its working-age population is beginning to decline, and could fall by more than 10% by 2040, according to the World Bank. While automation may protect China from severe labor shortages, population aging will increase the economic burden of social security.

Despite the introduction of individual accounts 20 years ago, China’s pension system effectively still functions on a pay-as-you-go basis. When China’s “baby boom” generation – born between 1962 and 1976 – begin to retire, the system’s deficits will mount. In fact, some rapidly aging and slow-growing provinces already depend on central government subsidies. China desperately needs a more unified and comprehensive system to balance social security coverage across the country.

Of course, China’s rising national income will help the country confront the challenges it faces. But wealth, while necessary, is not sufficient. For one thing, the rule of law must be strengthened considerably, and not just to rein in official corruption. There needs to be a cultural shift, with citizens learning how to function in a society governed by reliable rules and legal structures, not geographical or familial ties.

The good news is that Xi recognizes the importance of the rule of law. In the report he delivered to the National Congress, he mentioned the phrase more than 20 times, emphasizing “the overall goal of comprehensively advancing law-based governance” in order to “build a country of socialist rule of law.” Nonetheless, transforming traditional ways of living in China will require more than hortatory rhetoric.

One key obstacle lies in the Chinese political system. It is widely believed that democracy is indispensable for a dynamic civil society. Yet the Chinese authorities are determined not to introduce electoral democracy in any way, shape, or form. Recent political developments in advanced democracies – in particular, the rise of right-wing populist movements and leaders, including US President Donald Trump – have reinforced their resolve.

To the extent that it raises living standards, the “China Model” fulfills some requirements of political legitimacy. But, once those living standards reach a certain level, the Chinese people will almost certainly demand more personal freedom and political accountability. The most fundamental challenge facing China’s leaders, then, is to find a governance model that fulfills these demands while continuing to exclude electoral democracy.