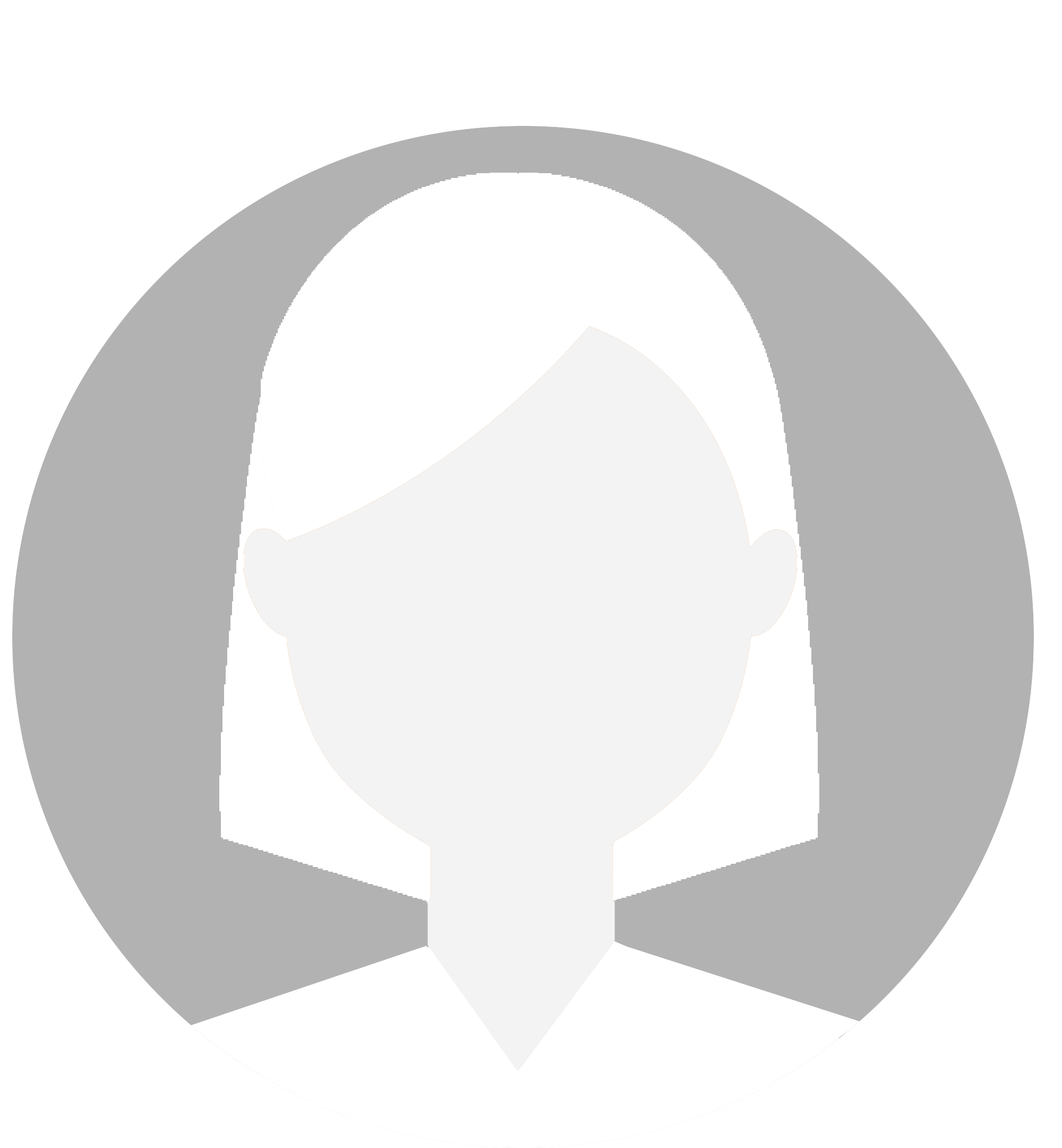 Mathilda Lan is a Chinese reporter with a major international media organization based in Beijing. She has extensively covered social issues and trending cultural stories in and about China. Her journalistic work has appeared in a number of international and U.S. media outlets.
Back to Top
CHINA US Focus 2022 China-United States Exchange Foundation. All rights reserved.