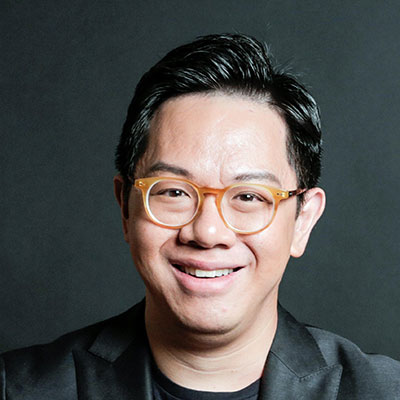 James Chau is the Host of The China Current and Editor-at-Large of China-US Focus.

We return this week with a special conversation with Kishore Mahbubani, the diplomat, academic, and author whose books help us understand and navigate the unfamiliar shifts overwhelming the world. ‘Has China Won?’ is his new release, about a country and a people he knows well, and the challenge it presents to American primacy. This, he describes as the foremost contest of the 21st century, where the US he writes has “abandoned” multilateralism, while China embraces it. Mr Mahbubani speaks with James Chau.
twitterfacebook
12345 >   To PageGo

About "At Large Podcast"

At Large is a new podcast series brought to you by China-US Focus, and presented and produced by writer and broadcaster James Chau. Each week, he unpacks the complex stories shaping China and the United States, covering major events shaping their relationship from technology to trade, and security to foreign policy. At Large is a unique podcast at a unique time in history. Subscribe to 'At Large Podcast' on Spotify, SoundCloud, Google Play Music and Stitcher or listen via our website.
Back to Top
CHINA US Focus 2023 China-United States Exchange Foundation. All rights reserved.