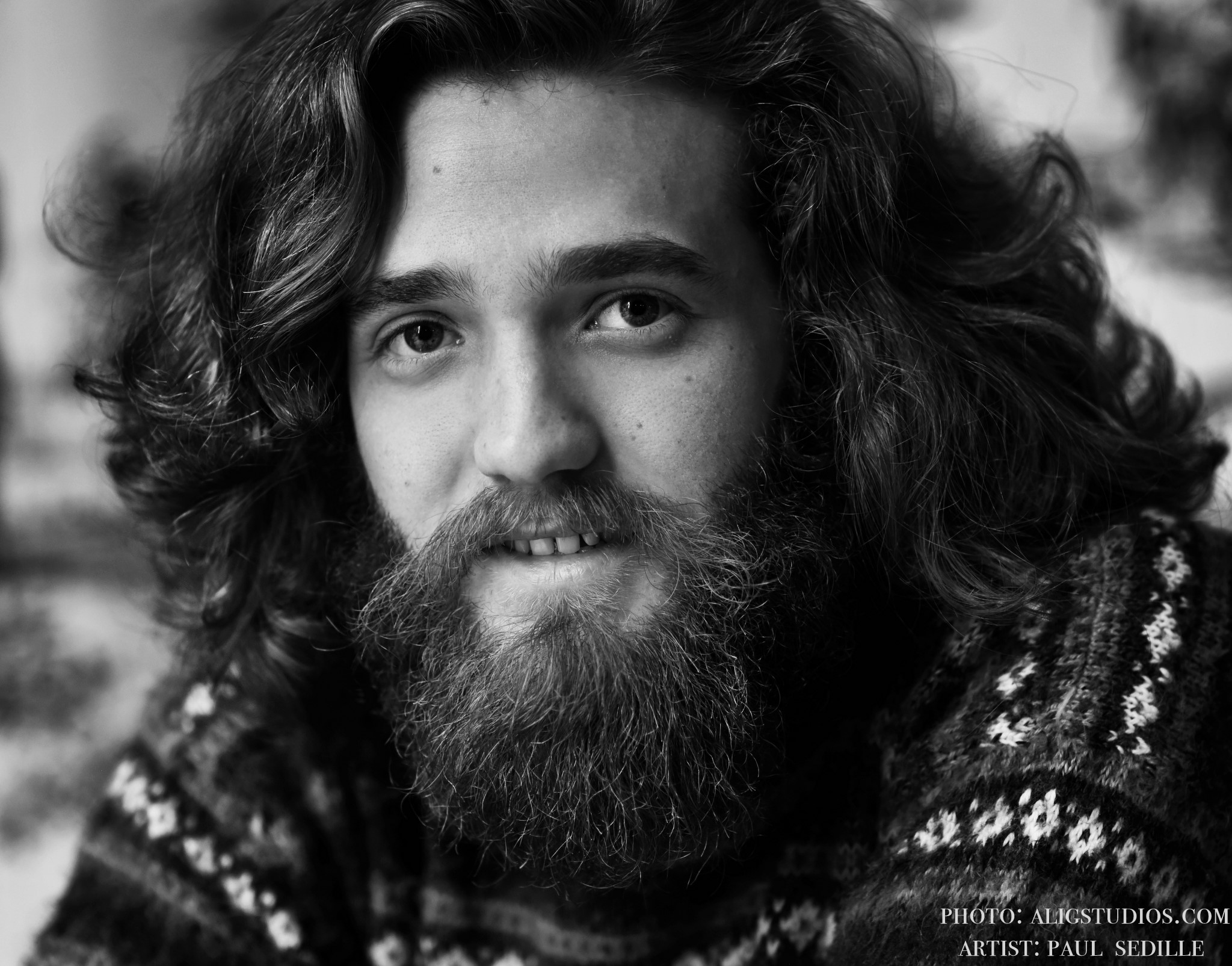 Paul Sedille is a journalist and filmmaker based in Hong Kong, founder of the EurasianVision newsletter. A graduate of the Beijing Film Academy, Sciences Po Paris, and Sorbonne University (Paris VI), Paul’s work focuses on political and cultural dynamics across the Eurasian space. He has significant on-the-ground experience in China and throughout key hubs of the New Silk Road.
Back to Top
CHINA US Focus 2022 China-United States Exchange Foundation. All rights reserved.