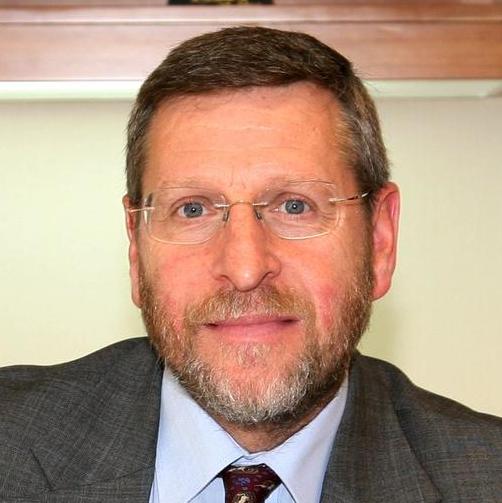 David Dollar is a senior fellow in the John L. Thornton China Center at the Brookings Institution. From 2009 to 2013, Dollar was the U.S. Treasury’s economic and financial emissary to China, based in Beijing, facilitating the macroeconomic and financial policy dialogue between the United States and China. Prior to joining Treasury, Dollar worked 20 years for the World Bank, serving as country director for China and Mongolia, based in Beijing (2004-2009).
Back to Top
CHINA US Focus 2022 China-United States Exchange Foundation. All rights reserved.