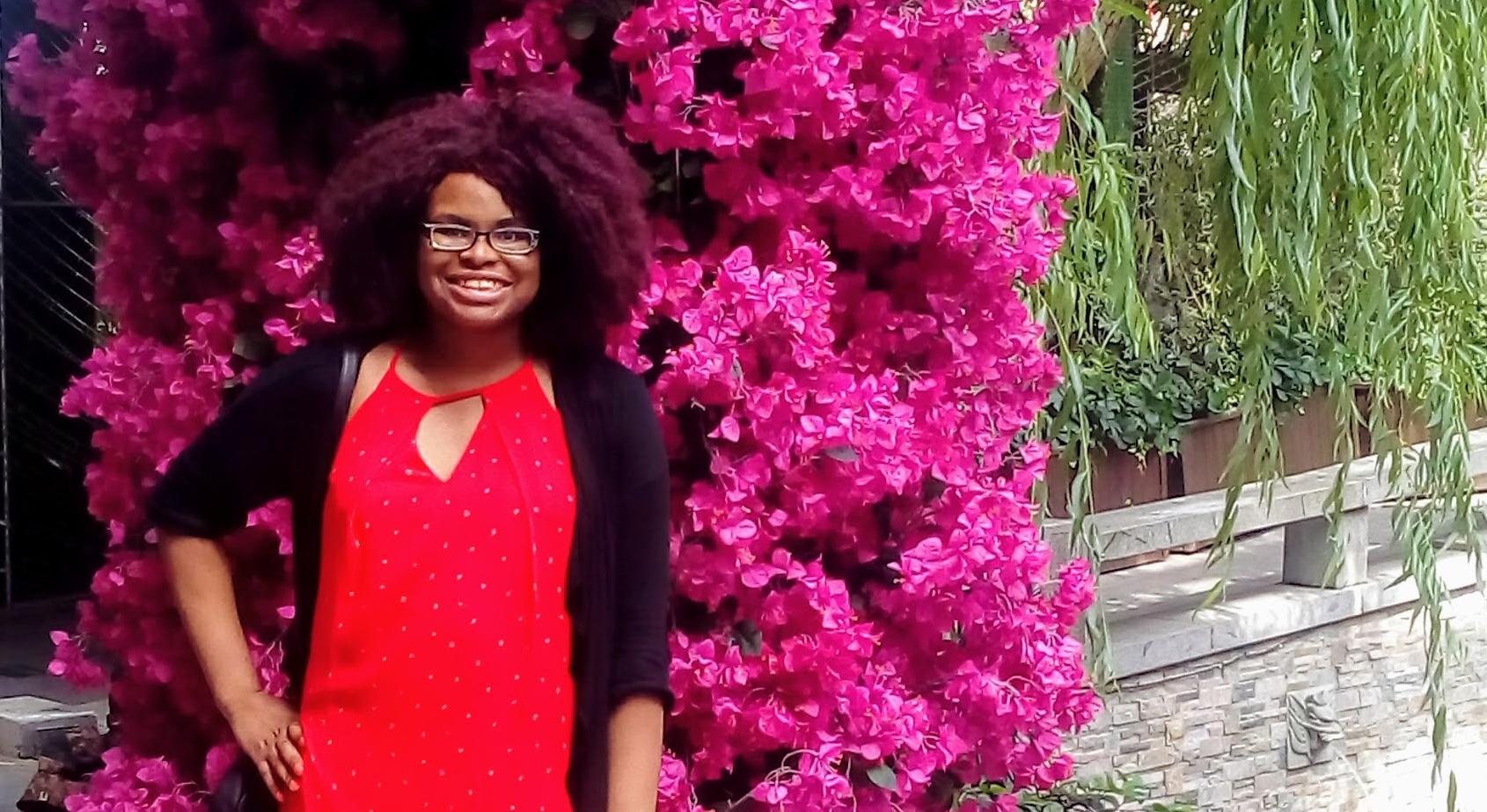 Several people who have lived in, studied, and traveled to China all confidently told me trains in China are never late. Then, the first train I took in China arrived 20 minutes past its scheduled time. This is merely one example of how stereotypes are often unreliable. Absolutist generalizations about a country of over 1 billion people - clustered in densely populated urban centers and spread across the countryside, comprised of many nationalities, ethnic groups and economic classes, bursting with as many different lived experiences as there are inhabitants - only serve to deny China the complex and dynamic assessment it deserves.

Though I tried to disabuse myself of any preconceived notions about China, I did hold onto one that ended up being challenged - China’s desire for increased global hegemony. China as a nation-state often serves as a specter of nefarious intentions to disrupt the post-Cold War unipolar world order. While there is compelling evidence to support China’s interest in challenging global power dynamics - its aggressive capital and labor investments around the world and subsequent influence cannot be denied - it was clear from the meetings we attended that many Chinese institutions are primarily concerned with domestic affairs. Private companies want to increase Chinese consumer satisfaction, NGOs prioritize local ownership and participation in their initiatives over international collaborations, and the Shanghai Institute for International Studies cited poverty reduction within the country as a problem that deserves more attention. I found the last point to be especially salient. It is evident that China values innovation, socio-economic development, and prosperity, but if development is inequitable and unfair, it will lead to turbulence in the future.

The relationship between China and prosperity is one that I thought about during the trip, particularly in relation to the idea of an “authentic” China. Authenticity was a recurring theme in discussions with my fellow delegates. We had a very upscale experience - staying in beautiful hotels, eating at world-renowned restaurants, being chauffeured around each city, multiple private guides, and access to institutions that most visitors to China would not have. Is this real China? I think conflating authenticity with rural and/or impoverished conditions promotes a form of Orientalism that strips China of its complexity and its economic progress. Tens of millions of Chinese people live in cities and have lifestyles that are comparable to those in the West; denying this reality promotes a distorted view of China.

The study trip has inspired me to expand my research interests to include China. I have one more year left before I complete my degree in Conflict Resolution and I would like to learn more about Chinese social and economic development strategies. China’s unique political context provides a rich source for expanding my understanding of what successful and unsuccessful development initiatives look like.

I would like to conclude with one final thought - the Georgetown delegation happened to be comprised entirely of privileged students who all travel abroad regularly. I hope CUSEF continues to expand its outreach to students who are less likely to have that experience. However, I am appreciative and grateful for the work that CUSEF put into designing an itinerary that addressed the group’s varied interests and I found the trip a wholly enriching experience.