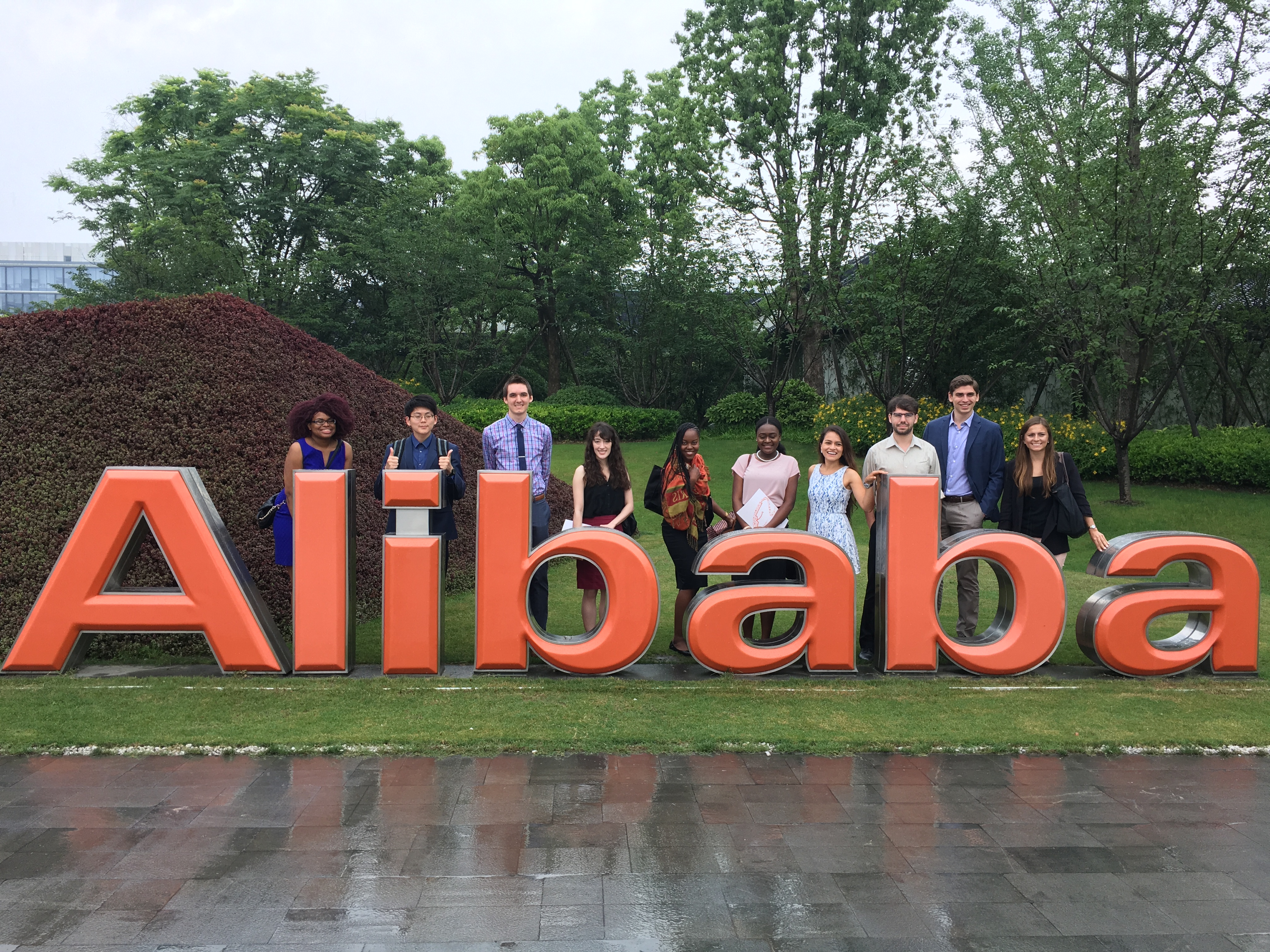 I traveled to China 3 times before the trip, and every time I went, a new dimension of the country unfolded, as if hiding in plain sight. On this latest journey, my unfounded pretensions of pseudo-expertise were shattered, again. Specifically, I was surprised by two dimensions of China that before the trip were previously underrepresented in my rudimentary knowledge of the country: China’s dedication to cross-cultural contact, especially with the United States, and China’s determined drive to taking a leading role on the global stage.

From the moment I walked into the hotel, I realized how committed CUSEF and the Chinese People’s Association for Friendship with Foreign Countries (CPAFFC) were to welcoming and communicating with foreigners. I had always seen China as a more closed country, hurriedly improving on its own and uninterested in the outside. The hospitality of our hosts, the eagerness of every last person we met, from organizers to guides to servers, bristled with excitement and glowed in welcoming warmth.

More concretely, almost every meeting we had showed the Chinese people’s determination to build contacts with the United States for the ultimate goal of mutual understanding and preservation of peace. At our first meeting in the foreign ministry, we were told that China is seeking more official and unofficial dialogues and that they look forward to President Trump’s visit, as President Xi’s visit to the US was so successful. They stressed the importance of cross-cultural understanding as a means to avoid conflict. At Alibaba in Hangzhou, they underscored their program to attract foreign talent to learn about Chinese business culture. At the think tank SIIS, they stressed that they were a moderating voice of the government, which looked beyond the vitriolic rhetoric of social media to understand realities abroad. Their commitment to engaging Americans on a personal level was commendable and to me, new.

Along with welcoming exchanges with foreigners, the extent to which China is positioning itself to fulfill a global leadership role was surprising, if not slightly alarming. At the foreign ministry, we were asked about Trump’s withdrawal from global commitments on climate change and trade. While they did stress that American power meant that a “vacuum” in the Pacific did not exist, they eyed at least economic leadership on the Asian continent, and mentioned their “economic assistance” in Africa and Latin America. At the AIIB (Asian Infrastructure Investment Bank), we were told of the glaring demand for infrastructure projects, one that China was only happy to fulfill. At the same time, the AIIB spokesmen emphasized how the leading financial players of the world (with the notable exception of the US and Japan) had joined in on their project, and that it was not a purely unilateral Chinese initiative. Alibaba stressed their capability in building global trade and logistics networks and promoted their plan to export their Chinese-inspired model to other communities (they are currently piloting such global marketplaces in Russia). At the Institute for Public and Environmental Affairs (IPE) we learned of new data-driven methods to keep corporations in check and enforce environmental rules, a service which has already been extended to other companies outside of China. China’s positive dedication to exporting domestic models of development and leadership to the global stage came across strongly.

My high expectations for the trip were only exceeded - as were my perceptions of China’s openness to foreigners and its eagerness to take a more prominent role on the global stage.

Jonah Langan-Marmur is an undergraduate student at Georgetown's School of Foreign Service pursuing a degree in International History and a certificate in Asian Studies with a minor in Chinese. He was a participant in the Georgetown University Study Group China Visit 2017 sponsored by CUSEF.