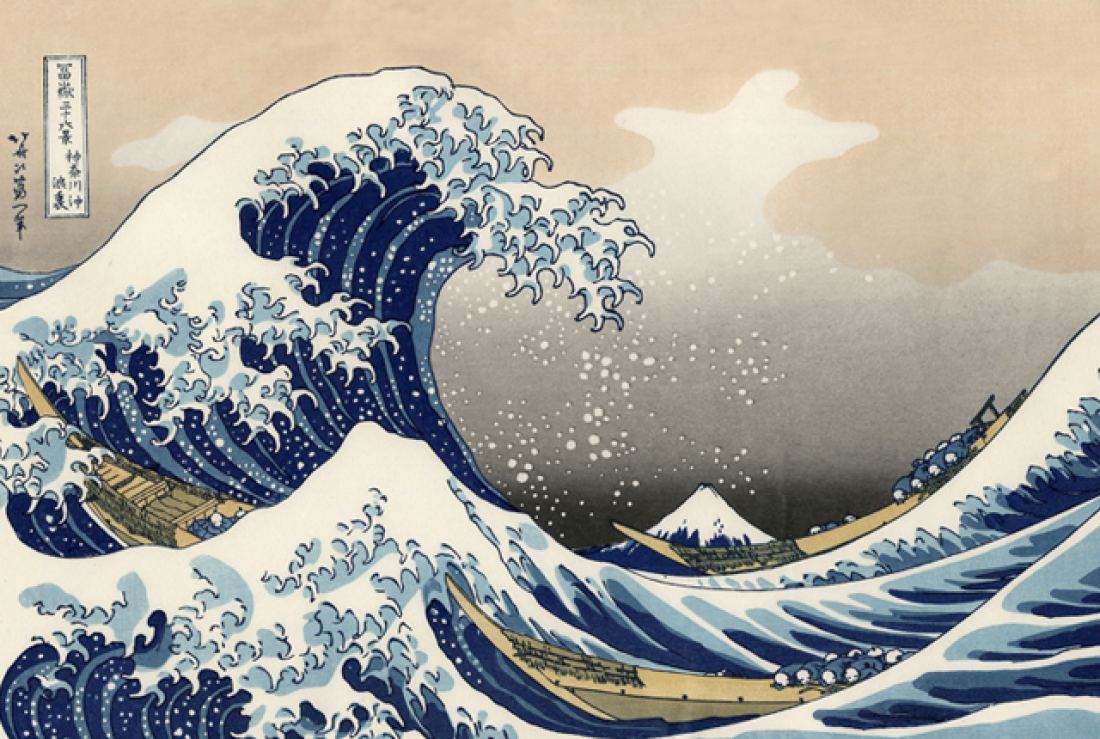 Washington is gearing up for a “blue wave” election on November 6. If polls are right, Democrats will retake the U.S. House of Representatives and possibly the Senate as well. Even if Republicans avoid a sweep, a return to divided government will upend American politics. After two years in the political wilderness, the Democrats will regain an institutional base from which to challenge President Donald Trump on issues ranging from immigration to tax policy to spending priorities.

A Democratic victory won’t remake every policy debate, however. One issue likely to see more continuity than change is U.S. policy toward China. Odds are that Trump won’t abandon his get-tough policy with Beijing even in the face of a Republican defeat, and that Democrats will be neither able nor inclined to make him, even as they complain loudly about his tactics.

Consider the president first. His hostility to trade agreements and institutions, his belief that China has “raped” the U.S. economy, and his faith in what tariffs can achieve all run deep. He’s convinced that he has Beijing over a barrel because, as he put it in a tweet, “When you’re already $500 Billion DOWN, you can’t lose!” He’s looking to tariffs to turn the trade deficit with China into a surplus, which won’t happen any time soon, if ever. Add to this mix Trump’s instinct to fight rather than fold, and it’s easy to see why he is far more apt to double down than back down in his dealings with China.

Some Democrats, seeing the harm his policies are creating in terms of rising prices and lost jobs, might want to challenge Trump. But they know, or will quickly discover, how difficult it is to rein him in. One obstacle is that Congress has no authority to cut deals with foreign powers. Presidents alone decide whom to negotiate with, what the negotiations will cover, and when to reach a deal. Congress can complain about how the White House is answering each of these questions, but it cannot compel presidential action on any of them.

True, the U.S. Constitution empowers Congress to “regulate Commerce with foreign Nations.” But over the past seven decades Congress has delegated much of its trade authority to the White House. That delegation didn’t threaten congressional power as long as presidents hesitated to restrict trade. Indeed, Capitol Hill’s traditional complaint was that free-trading presidents refused to use the authority Congress had given them to punish predatory trade policies.

Trump has flipped that script on its head. He has interpreted Congress’s often broad and vague delegations of its trade power to maximize his authority to remake U.S. trade policy as he sees fit. That was clearest when he imposed tariffs on steel and aluminum imports on national security grounds and subsequently threatened to impose duties on imported autos for the same reason. Trump brushed aside both Secretary of Defense James Mattis’s argument that steel and aluminum imports did not jeopardize national defense requirements and the fact that few Americans worry that imported Mercedes and Mazdas endanger their security.

Congress can, of course, try to reclaim its trade authority. That, however, requires passing legislation. And that’s the rub. Lawmakers gridlocked by partisanship aren’t likely to come together suddenly on trade policy. Even if Congress could agree on a legislative fix, Trump would almost certainly veto it. Congress has overridden just one foreign-policy related veto over the past three decades. With failure virtually guaranteed from the start, most lawmakers will wisely turn to other legislative endeavors.

The difficulty that congressional Democrats would face in compelling Trump to soften his China trade policy is compounded by a political reality: many of them agree with what he is trying to do, if not necessarily how he is doing it. The optimism of the Clinton-Bush years that China would embrace open markets and rule of law has faded on Capitol Hill. Many Democrats, like Trump, see China as pushing unfair trade practices, seeking to coerce and steal trade secrets from American firms, and subsidizing Chinese firms to give them an unfair advantage. Broad congressional support this past summer for expanding the authority of the Committee on Foreign Investment in the United States (CFIUS) attests to genuine Democratic concern about China’s economic intentions.

The anger many Democratic voters feel toward U.S. trade policy further diminishes the incentives congressional Democrats have to challenge Trump for being too tough on China. Although such voters are a minority in the party, they wield outsized power because they hold their views so intensely. Bernie Sanders tapped into their anger in 2016 with a trade platform that echoed Trump’s, while Hillary Clinton thought it wise to abandon her previous support for the Trans-Pacific Partnership rather than antagonize them. Democratic trade hawks on Capitol Hill like Senator Sherrod Brown of Ohio have applauded Trump’s tariffs. As a result, Democratic congressional leaders would prefer to prioritize issues such as healthcare that unite their caucus rather than issues like trade that could divide it.

The incentives Democrats have to favor a tough line on China won’t necessarily lessen if Trump strikes a deal with China. They might even intensify. Depending on what the agreement stipulates, Democrats could see it as good politics and good policy to attack Trump for failing to deliver the great deal that he has promised. That was how Capitol Hill reacted earlier this spring when rumors circulated that U.S. and Chinese negotiators had brokered a deal to increase Chinese purchases of U.S. products but without addressing the bigger issues of intellectual property and subsidies.

Barring a sharp economic downturn that could plausibly be blamed on Trump’s tariffs, institutional and political incentives will push Democrats to target their anger at Trump’s tactics rather than his objectives. Democratic lawmakers will, with good reason, criticize Trump for interpreting his trade authority too broadly, for failing to anticipate how his tariffs would trigger retaliation against U.S. exporters, and for failing to enlist U.S. friends and allies in a joint effort that would be far more effective in pressing China to change its ways. They won’t step in, however, to block Trump from pressuring China.

So the blue wave, should it come, may change the tone of the U.S. debate over China trade policy. But it won’t provide an off-ramp for what is shaping up to be a years-long struggle between Washington and Beijing for economic and global supremacy.

China-U.S. TradeTrade War
printTweet
You might also like
Back to Top
CHINA US Focus 2023 China-United States Exchange Foundation. All rights reserved.