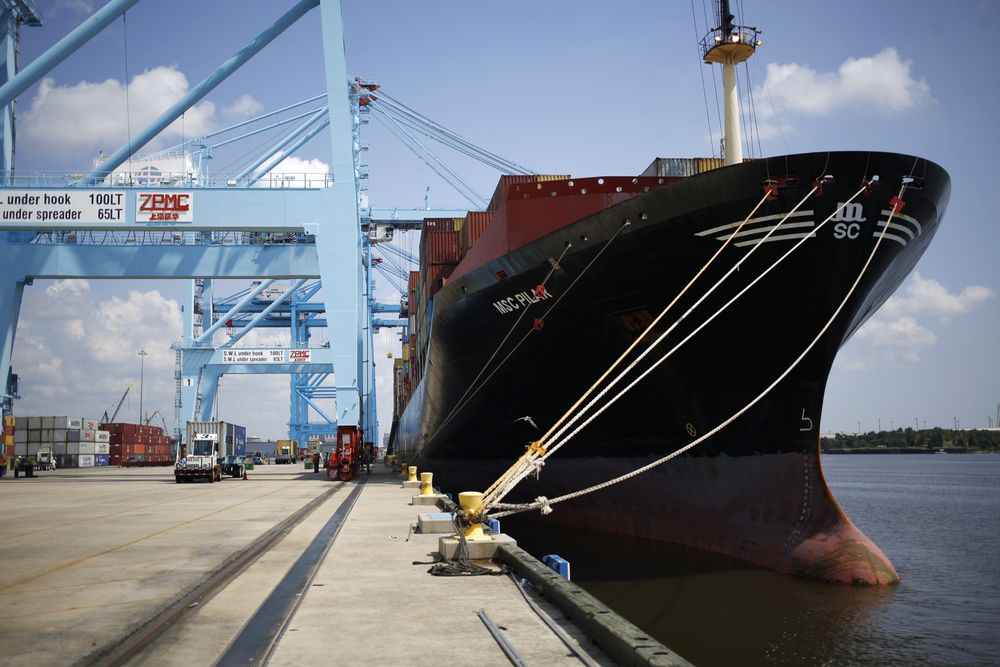 President Donald Trump has changed his tune on China three times in just the past few months. Before going to China, he even threatened to withdraw America from the WTO if it grants China the status of a market economy. He won the general election by waving the America First flag and calling for tariffs of up to 45% on Chinese products. But he is so unpredictable and inconsistent that he left China with $253.4 billion worth of trade deals just a week later. He has surprised the world by changing from America First to Trade First. But now, two weeks after his China trip, he has handed the WTO a 40-page statement to the WTO opposing recognizing China as a market economy. At the same time David Malpass, Trump’s senior diplomat on economic affairs, said that the Comprehensive Economic Dialogue between US and China has made no progress and has therefore come to an end. Jeremie Waterman, President of the China Center at the US Chamber of Commerce, said that US has actually declared “a limited trade war with China”.

Why have tensions risen so dramatically? First of all, despite repeated trade investigations under Sections 301 and 337 of the US Trade Act and the 100-day US-China dialogue, the trade deficit with China still grew in the first half of 2017. Secondly, on 4th December, the Senate passed the biggest tax cut proposal in history, which would trigger a huge surge in capital to the US, and an appreciation of the dollar against the yuan. If this happens, US exports will become less competitive than ever. Third, in war China is an enemy, not a partner. America First means China Second, even in terms of international trade volumes, in which China has been predominant since 2013.

In warfare one seeks surrender, but in world affairs one seeks solutions. The solution to the trade deficit lies in the hands of both the US and China. The Chinese side can simply increase its imports from America. In fact, China has already announced an incremental trade import program valued at $8 trillion over the next five years. As a matter of fact, the first ten months of 2017 have seen China’s imports increase from 9.9% of world trade in 2016 to 17.3%. On the US side, the easiest solution is to sign a bilateral investment treaty with China. This will allow more Chinese investment to enter the US in order to balance the current account with the capital account. The large deal package President Trump signed during his recent China trade tour is quite a balanced one. The two largest deals in the package were a $87billion deal involving joint investment and development of Alaska’s shale oil and a $43 billion Chinese investment in US liquefied natural gas. These two projects comprised over 50% of the total package. Moreover, two-thirds of the Chinese trade surplus had been channeled back to buy US treasury bills.

The solution to the decline in competitiveness of US exports due to the strengthening dollar is not that simple. Aiming at boosting US exports Trump has already succeeded in postponing a rise in US interest rates, thus keeping the US dollar index at its current level of 93, compared to over 103 when he was elected president. His tax cuts will surely give a strong upward push to the US dollar exchange rate and the harder dollar will in turn damage US exports. He will not be able to blame this on China’s “currency manipulation.” Hopefully President Trump will be able to manipulate his way out. He has already proven himself a great deal maker; he now has to prove himself a great trader as well.

Trump should not start a war with China; it should allow China to get market economy status instead. Instead of having China as an enemy, Trump should make it a friend or an equal trading partner. Here he should perhaps listen to what his predecessor Ronald Regan said on Thanksgiving Eve in 1988:

“Here in America, as we reflect on the many things we have to be grateful for, we should take a moment to recognize that one of the key factors behind our nation's great prosperity is the open trade policy that allows the American people to freely exchange goods and services with free people around the world”.

President Reagan warned against belligerent rhetoric when talking about trade:

“Part of the difficulty in accepting the good news about trade is in our words. We too often talk about trade while using the vocabulary of war. In war, for one side to win, the other must lose. But commerce is not warfare. Trade is an economic alliance that benefits both countries. There are no losers, only winners. And trade helps strengthen the free world.”

“Our peaceful trading partners are not our enemies; they are our allies. We should beware of the demagogues who are ready to declare a trade war against our friends—weakening our economy, our national security, and the entire free world—all while cynically waving the American flag.”

What President Reagan said and did in 1988 are still worth bearing in mind and putting into practice in 2017.

China-US TradeWTOSection 301
printTweet
You might also like
Back to Top
CHINA US Focus 2018 China-United States Exchange Foundation. All rights reserved. Disclaimer