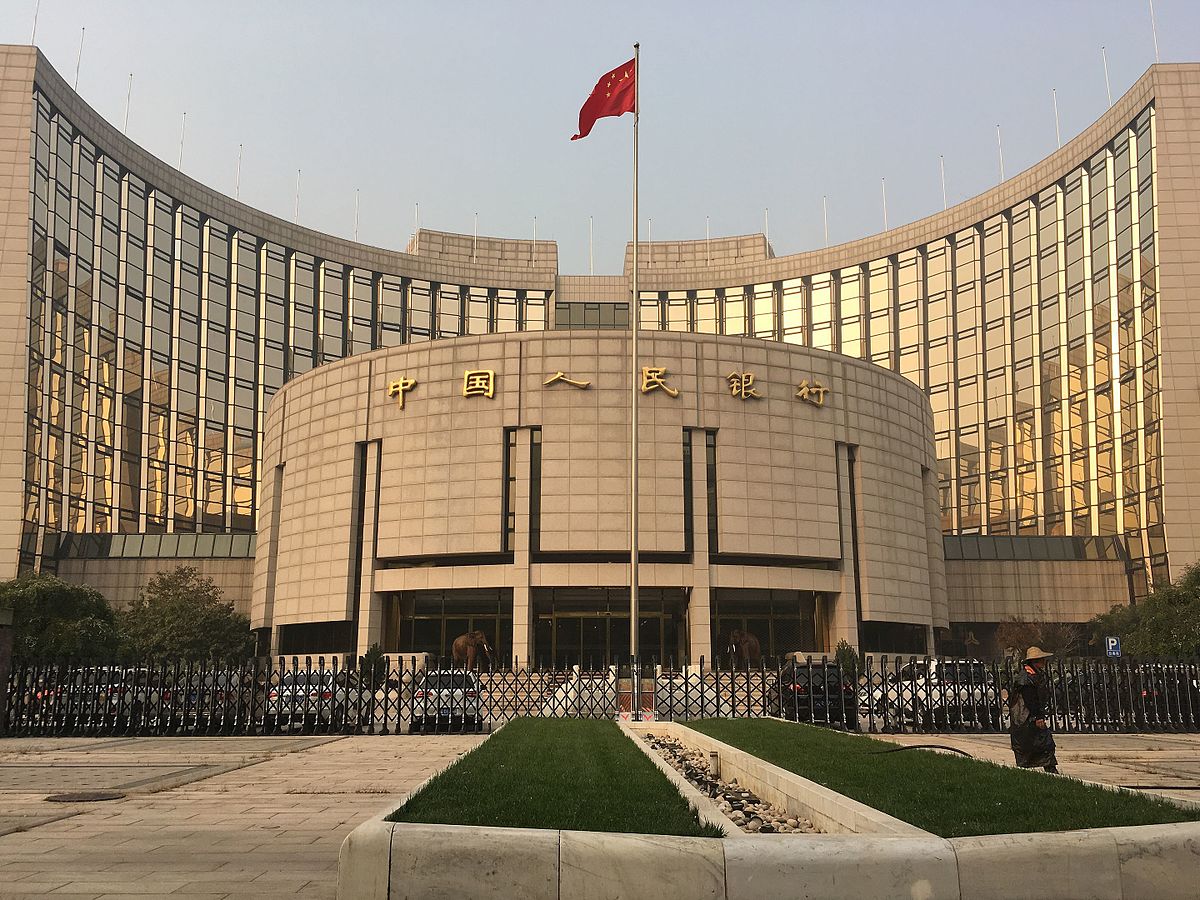 SHANGHAI – US President Donald Trump’s announced plans to target China with trade tariffs represent a significant departure from his predecessors’ approach. China is now seen primarily as an economic adversary, rather than an economic partner. That may be a difference of degree rather than kind: Trump’s policies are the culmination of a decade of US trade frustration.

The sources of US frustration are well known. Since joining the World Trade Organization in 2001, China has been accused of failing to meet its market-access obligations, and even of having regressed in some areas. Moreover, China is believed to have long used state intervention, including industrial policy, to limit US businesses and investment in the domestic market, while enabling Chinese enterprises to achieve rapid technological progress.

More fundamentally, however, the US is concerned that China’s rapid economic development now poses a real challenge to America’s global influence. This has fueled a sense that China must be “contained.” In Trump’s view, part of the solution is trade protectionism.

In the 1980s, protectionist US policies successfully contained the growth of Japan, which, like China today, maintained a large trade surplus with the US. But those policies’ success was rooted partly in Japan’s problematic policy choices, including slow fiscal and monetary responses. In order to reduce the bilateral trade surplus, Japan introduced so-called voluntary export restraints, which hollowed out its real economy, while providing excessive protection to its non-tradable sectors. The result was a decades-long recession.

But trade patterns have changed so much since the 1980s, particularly owing to the emergence of regional and global supply chains, that the very notion of a bilateral trade imbalance – one of the main sticking points for Trump – seems outdated. After all, the added value China actually derives from its exports is not nearly as large as its trade surplus.

In fact, over the last decade, China’s global current-account surplus has shrunk at an unprecedented rate, falling from 10% of GDP in 2007 to a mere 1.4% today. Meanwhile, there has been little change in the US trade imbalance, indicating that America’s massive deficit is not China’s fault at all. In fact, the blame lies squarely with US macroeconomic realities, namely a low rate of domestic saving and a high rate of federal borrowing, which Trump’s tax cuts will cause to increase further.

China recognizes the absurdity of the Trump administration’s obsession with forcing it to reduce the bilateral trade surplus. But it also knows that a trade war would not be good for anyone. To ease trade frictions, unlike Japan’s voluntary export restraints, China’s leaders have promised to increase imports and open up the domestic market, with President Xi Jinping predicting $8 trillion worth of merchandise imports within the next five years.

This is a smart move, and not just because it will help appease the US, as well as European countries that have complained about limited access to the Chinese market, not to mention international financial institutions. As underscored in a joint statement of the US and China regarding trade consultations, “significantly” increased Chinese purchases of foreign – in particular, US – goods and services will also enable the country “to meet the growing consumption needs of the Chinese people and the need for high-quality economic development.”

China imported $2 trillion worth of goods in 2017, of which consumer goods accounted for only 8.8%. Expanding the share of consumer goods might significantly improve the welfare of Chinese citizens, who, because of existing tariffs and non-tariff barriers, now often travel abroad to make purchases. In fact, international purchases by Chinese are now equivalent to the value of all of the consumer goods China currently imports, even without taking into account fast-rising online overseas purchases.

Shifting those purchases to China would help propel the shift toward a more consumption-driven economy, particularly as the middle class – and its purchasing power – grows. The impact would be even greater if US and European countries responded to Chinese calls to export high-tech products more freely.

Similarly, greater openness to investment is crucial for China as it seeks to ensure continued technological progress. As it stands, even if China’s economy is the same size as America’s, China will maintain a competitive advantage in manufacturing, because its per capita GDP is only one-quarter that of the US.

Yet China remains in a low position on global value chains, despite recent improvements. And, so far, its technological advancement has depended largely on greater openness to direct investment, which has supported progress in research, development, and application of advanced technologies.

If China is to continue upgrading its economy, this process must continue, supported by initiatives to promote entrepreneurship and protect intellectual property rights. Fortunately, China knows this well. The authorities are hoping for foreign direct investment of $600 billion in the coming five years, and expect Chinese outward direct investment to reach $750 billion five years later.

Already, China is backing up its words with action. To promote expanded consumer imports, the country will hold its first import expo in Shanghai in November. To spur financial investment, China will raise foreign-ownership limits to 51% within three years, on the path toward ultimately removing restrictions altogether. By 2022, it will scrap foreign ownership limits on local auto firms, boosting companies like Tesla, which could then fully own a subsidiary in China.

To be sure, more must be done, and China needs to go further to clear institutional barriers to manufacturing and financial reforms. But China has already shown itself to be handling US trade pressure in a more savvy way than Japan did in the 1980s. Indeed, far from laying the groundwork for a protracted recession, China’s response – increasing imports and accelerating domestic structural reforms – will support high-quality long-term growth.