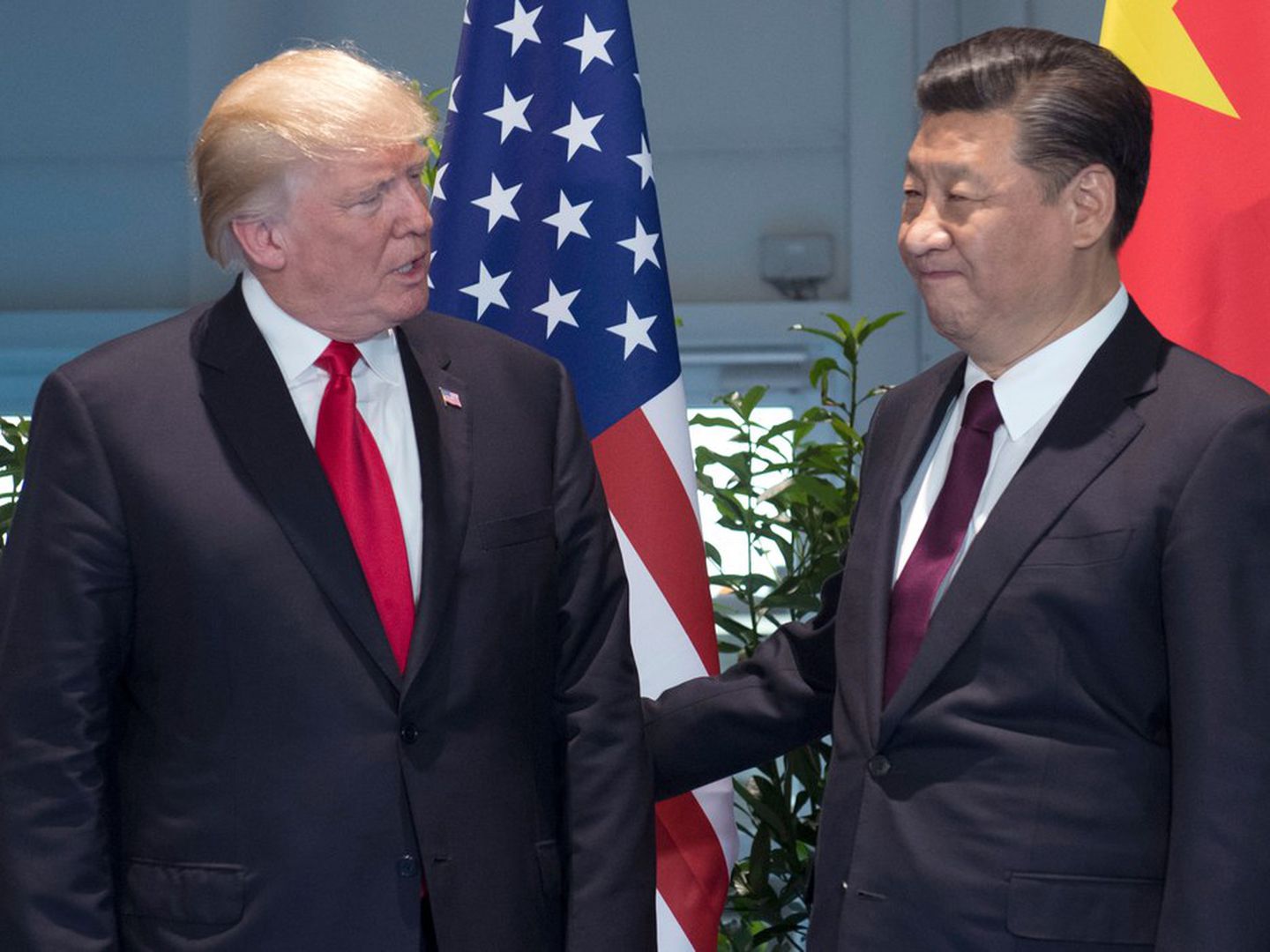 It was November 1992, when I got the call from George H. W. Bush — just a week removed from the bitter re-election campaign he had lost. When he asked me to go to China, you could have knocked me over with a feather. Hanging up the phone, I wondered, “Why China? Why me? Why now?”

President Bush had a very clear idea about what he wanted me to do, and why. He asked me to go to Beijing to reconvene the U.S.-China Joint Commission on Commerce and Trade (JCCT) with my counterpart – and do it right away. This would restart the economic relationship which had been stalled since the Tiananmen Square crisis of 1989. Since then, the Sino-U.S. relationship had been at a low point.

Besides restarting the economic relationship, my trip would signal the end of the ban on high level government to government contact. This had another salutary effect, President Bush said. It would give the Clinton administration a clearer path to continuing the relationship with China. Maintaining engagement with China, despite our disagreements, was something President Bush felt keenly about and understood better than anyone else in the administration at that time.

After all, he had served as our chief liaison to China in the 1970s, even before diplomatic recognition occurred in 1979.

I realized not only that this mission was important, but also that time was of the essence. Inauguration Day on January 20th was only a few weeks away, so we hurriedly assembled a delegation. While we did not publicly announce the trip, word got out. That brought out the negative feelings about China which were prevalent at that time in some quarters.

From the right side of the political spectrum, Senator Jesse Helms of North Carolina called and told me emphatically that I should not go. “They are communists,” he said, and “we should not deal with them.” From the left, there was considerable concern and anger at China over human rights; a variety of noted Democratic members of Congress, including Nancy Pelosi and Ted Kennedy, had expressed great concern about China’s human rights record following the 1989 Tiananmen crackdown, and those sentiments were still very much alive at this time. A great deal of media attention focused on this trip, mostly negative, triggered by a front-page story in the New York Times labeling it “a boondoggle”.

From the outset, this mission was controversial.

I understood that there was a diplomatic aspect to this mission, but also knew that I was the Secretary of Commerce – not the Secretary of State. That meant I better develop some business for U.S. companies. Before we left, we sent messages to our Chinese counterparts about the new business relationships I hoped would result from this mission. I had a list. At the top was an order for six Boeing 777 aircraft from China Southern airlines – the entire order had been put on hold by the Chinese side.

We arrived in Beijing on December 16, 1992, with admittedly some trepidation, not knowing how our delegation would be received and whether we would meet our objectives. My counterpart was Minister Li Lanqing. His first words to me were, “You’ll get your aircraft order.” A fantastic start.

We reconvened the JCCT and had two days of productive meetings during which we covered many issues including the need for a Bilateral Investment Treaty (BIT), something that is still on the agenda today. We met with Premier Li Peng. In addition, I presided over the signing of several new business contracts. At the end of the day we brought back nearly $1 billion worth of signed contracts for U.S. companies.

Today, decades later, the U.S.-China economic relationship is huge, enormously complex, multi-faceted, and interdependent — and there are disagreements, differences of approach, and tensions. The current administration is looking to “rebalance” the economic relationship. I believe a rebalance is in order, and sooner rather than later. My hope is that the Chinese side will make many of the structural changes for which the U.S. side, especially the business community, has been advocating for years.

Secretary of Commerce Wilbur Ross’ recent trip to China brought back $250 billion in business for U.S. companies. He and President Trump deserve credit for this – but we should note that it began with President Bush’s vision and leadership 25 years ago.

Only in hindsight does the significance of my mission and President Bush’s vision and foresight come into full view. It was a turning point in getting a productive relationship between the two countries back on track. It restarted the economic relationship and gave a green light to U.S. companies eager to explore business opportunities in China. Trade and foreign direct investment mushroomed in the ensuing years until today, when economic ties form the very foundation of the Sino-U.S. relationship. This foundation, under pressure at this moment, is well worth preserving.

The article first posted to Inside Sources, December 21, 2017