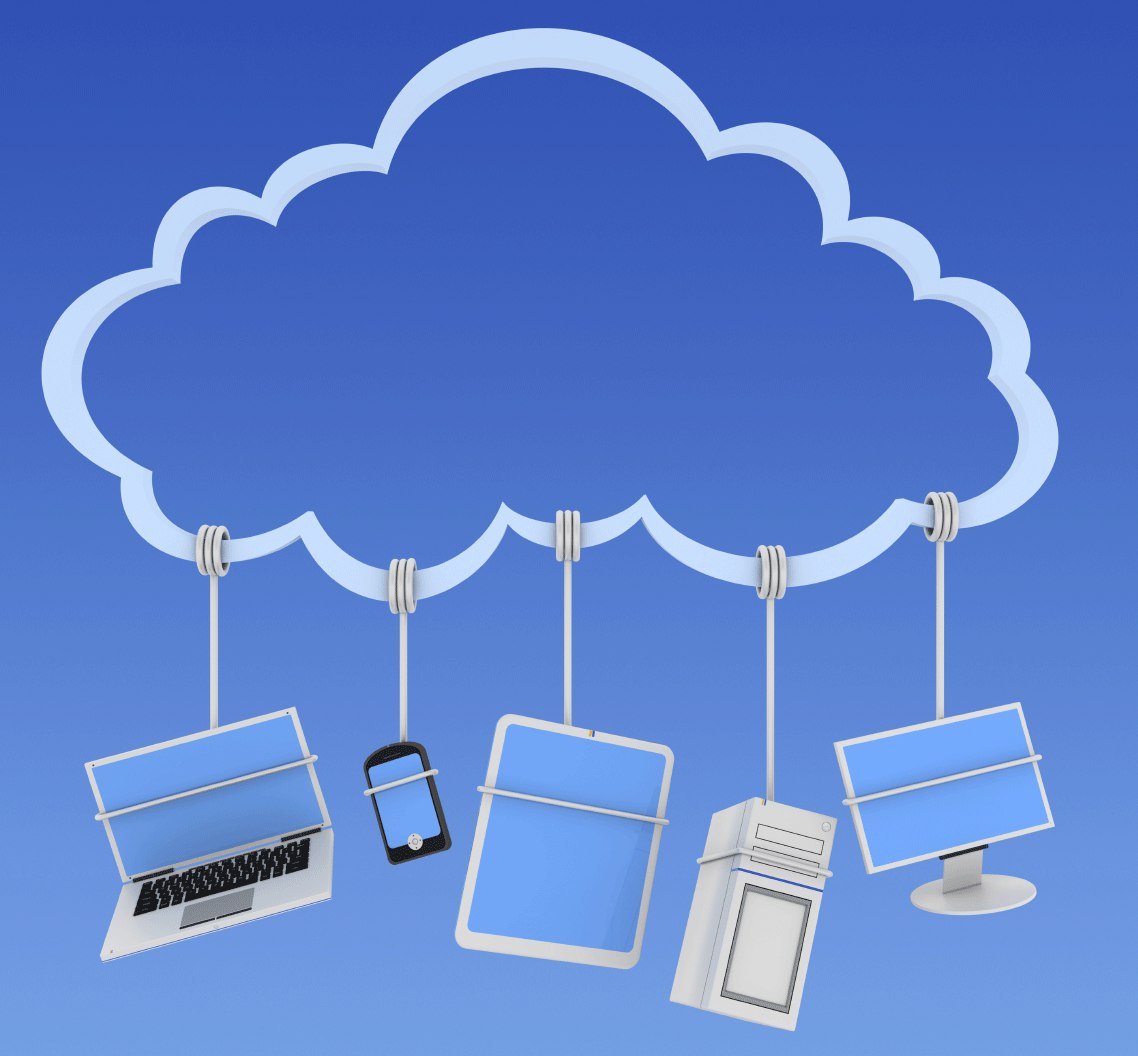 For more than a decade, China and the United States have been engaged in a game of tit-for-tat technology protectionism, which now threatens to escalate into a wider high-tech trade war. If executed properly, the Trump Administration’s recently initiated “Section 301” investigation of various Chinese technology and trade policies could be an important first step toward de-escalation. To improve prospects for an enduring solution, however, Beijing should challenge the U.S. government’s discriminatory treatment of Chinese technology companies at the World Trade Organization (WTO) .

The Chinese government has long been in the business of fostering development of a world-class domestic semiconductor industry. However, Beijing has been accused of ignoring and sometimes abetting intellectual property theft. In 2009, the American Chamber of Commerce in China issued a report that exposed “a web of industrial policies,” as well as Chinese government plans to build national champions by “borrowing” Western technology.

Since 2006—if not before—Beijing has been promoting discriminatory indigenous innovation policies, which accord preferential treatment to companies that develop or register their intellectual property in China. Over the years, U.S. companies have reported being forced to share their technology with Chinese companies or the government, as the price of access to the market. U.S. objections and complaints have lead, not to termination of these practices, but to their modification, reformulation, or repackaging under the names of the latest central plan.

It’s a safe bet that the WTO Dispute Settlement Body would find most, if not all, of those practices to be “out of conformity” with China’s treaty obligations—a ruling that would compel Beijing to abide by its commitments or face the loss of trade privileges. But the U.S. government has never sought resolution of those issues through that channel.

Instead, Washington has invoked cybersecurity concerns to impose de facto bans on Chinese technology firms and to make it more difficult for Chinese companies to acquire U.S. technology and firms. As the protectionist implications of China’s indigenous innovation policies were being absorbed in Washington in 2008, Chinese ICT company Huawei Technologies made a bid to acquire U.S. software company 3Com. But opposition to the deal from certain U.S. policymakers—and eventually by the Committee on Foreign Investment in the United States (CFIUS) on the grounds that the transaction, if consummated, would present a threat to U.S. national security—caused the parties to walk away.

In 2011, the U.S. House Permanent Select Committee on Intelligence initiated an investigation into whether Huawei and ZTE (another Chinese ICT company) presented security threats to U.S. telecommunications networks. The investigation culminated in a report recommending that U.S. firms—especially telecoms with hopes of participating in federally funded infrastructure projects—avoid contaminating their supply chains with equipment and components produced by these Chinese companies.  But the report contained no smoking gun—only innuendo.

Six months after publication of the House Intelligence Committee report, U.S. lawmakers inserted language into the Continuing Budget Resolution making it illegal for U.S. government agencies to purchase or use Chinese ICT products.  Later that year, as conditions for its approval of a Japanese telecommunications company’s acquisition of Sprint Nextel, CFIUS required the purchaser, Softbank, to purge Chinese ICT components from its supply chain and to obtain preapproval from the U.S. government for any new vendors it wished to bring into its supply chain.  Similar notification and approval conditions have been required in subsequent acquisitions.

If these measures were intended to compel China to scale back its own technology protectionism, they have failed utterly. In 2015, Beijing approved a new $160 billion investment to help close the technology gap between the domestic semiconductor industry and the world’s cutting-edge firms. The country recently implemented two new laws—the National Security Law and the Cybersecurity Law—which aim to tighten state control over information by requiring data and technology used in certain sectors of the economy to be “secure and controllable.” U.S. and other western companies are concerned that the Cybersecurity Law’s vague objectives and ambiguous language grant too much discretion to Chinese authorities, who could require firms to share source code and other proprietary information to gain market entry.

Cyberespionage, cybertheft, and cyberterrorism constitute real threats to critical infrastructure that governments have a legitimate interest and obligation to protect. But the policies adopted and measures proposed provide a false sense of cybersecurity; reduce the scope for innovation, collaboration, and economic growth; and threaten the global trading system.

ICT products are essential building blocks of the 21st century economy, so cybersecurity policies cannot be developed in a vacuum. To achieve greater cybersecurity, the United States and China can, and should, adopt policies that wed valid statistical methods with best business practices, while minimizing disruptions to legitimate, growth-enhancing trade and investment.

Meanwhile, protectionism need not be met with protectionism. The Trump administration should use the evidence it obtains from its Section 301 investigation to file a formal challenge of China’s practices at the WTO.  Likewise, Beijing should launch a similar WTO challenge of U.S. restrictions of Chinese ICT companies. Two sets of rebukes from that body could provide the necessary momentum to successfully de-escalate the technology trade war.

China-US TradeCyber SecurityWTOInformation Technology
printTweet
You might also like
Back to Top
CHINA US Focus 2018 China-United States Exchange Foundation. All rights reserved. Disclaimer