Is China’s Economy Slowing Fast? The Reliability of Beijing’s Statistics

“The Asian powerhouse’s slowdown,” the Wall Street Journal writes about China, “is fueling worries among many outside economists that the country’s growth rate is actually several percentage points below the government’s official 7% target for 2015.” 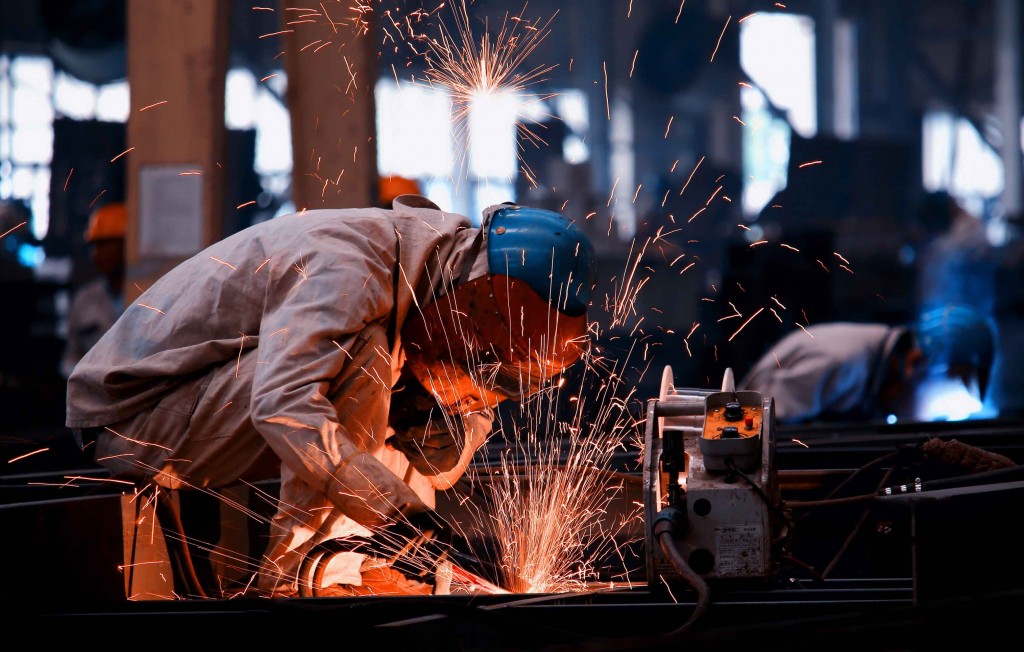 Are China’s official estimates of gross domestic product more inaccurate than in the past? Up until now, few cared, and it did not really matter if Beijing’s numbers were a few percentage points off, either high or low. But with Xi Jinping making a long-anticipated visit to the U.S. this week, much depends on how fast his country is in fact growing.

The Chinese leader, for instance, will hold high cards in negotiating the pending Bilateral Investment Treaty (BIT) if his economy is perceived to be robust. In this case, foreign companies will be clamoring to invest in China and will pressure the White House to accept Beijing’s offer. If, on the other hand, growth is anemic, Xi will be forced to make concessions and open more sectors to investment. Yet there is much more at stake than the final shape of the investment treaty, namely, nothing short of the confidence of the international community in the economic management by Xi and his technocratic officials.

The official National Bureau of Statistics reported that China’s gross domestic product in the first calendar quarter of this year grew at the same rate as Beijing’s growth target. Some analysts were skeptical.“I have to laugh at the official estimates of 7% first-quarter GDP growth,” said Harry X. Wu of Hitotsubashi University in Japan. “I think that’s completely out of line.”

Not many believed second-quarter growth was as strong as the first, but NBS surprisingly reported the economy also expanded at a 7.0% pace for the later period.

Skepticism abounds, and for good reason. Underlying indicators reveal a far weaker economy. For instance, widely watched rail freight fell 10.1% in the first half. Trade volume for the period were down 6.9%. Construction starts by area collapsed, dropping 15.8%.

Electricity consumption was up, but only by a marginal 0.7%. For many years the power numbers were considered to be the most reliable indication of Chinese growth.

NBS’s defenders correctly point out that the structure of the Chinese economy is changing, moving away from its long-time reliance on manufacturing. Traditional indicators, the argument goes, are no longer as important as before. “The relationship between industrial growth and GDP growth has completely broken down,” says Nicholas Lardy, the famed China economy maven.

In the second calendar quarter of this year, the factory sector contributed only 43.7% of GDP. That was well below services, accounting for 49.5%.

Nonetheless, there are still questions, especially if we examine the manufacturing sector. NBS reports that in the first half industrial output increased 6.3%. That is difficult to square with the rail freight, trade, construction starts, and electricity numbers.

Moreover, sector-by-sector, many output statistics for the first half were either off or up by only small percentages, and that’s true even for the larger state enterprises that NBS surveys.Tellingly, steel production fell 1.3%, the first such drop in almost 20 years.

And the purchasing managers’ index conducted by Markit showed contraction in the manufacturing sector March through June.Weakness is also evident from the continual declines in the producer price index. In June, for instance, the PPI fell 4.8%, the 40th straight month of lower prices.

Questions about the industrial output number cast doubt about the reliability of NBS’s estimate of services income. Services GDP rose 8.4% in first half of 2015, the bureau reported.

Perhaps it grew by that much, but the days of heady services growth are over.

Why? The financial services industry has been hit hard by the plunge in the stock market. To support share prices, Beijing has taken steps, such as the recent criminalization of many types of trading, that have led to dramatic declines in activity. For instance, as a result of government moves, the volume in the stock-index futures market, once the world’s largest, slumped 99% in the June-to-September period. Stock trading volume now is way off as well.

So the fast-growing financial services sector is headed for negative growth in Q3. That means, in conjunction with worrying developments in manufacturing and consumption, the economy is obviously growing at less than the 7.0% threshold. Yet many wonder whether Beijing will permit NBS to recognize the depth of the downturn. The real test of the reliability of official reporting, therefore, will come when NBS issues its Q3 headline GDP figure.

The growth number has become politicized over time, but it is especially so now. China’s top leaders have put their prestige on the line in recent days as they have sought to reassure the international community. Xi Jinping, for instance, last Thursday in Beijing told visiting American business leaders that, in the words of the official Xinhua News Agency, “slowing growth was the result of the country shifting to a different mode of development, adjusting its economic structure and digesting earlier stimulus.”

Xi’s words makes the downturn look like the result of conscious policy. A mild decline in growth rates, such as a dip from 2014’s 7.3% to 7.0% this year, is consistent with this perception of sound management; a plunge would not. The issue, therefore, is one of confidence in Chinese economic management. Federal Reserve Chair Janet Yellen raised the matter at her Thursday press conference, mentioning, “concerns about deftness.”

At a time when there are worries surrounding the fall in stock prices and the devaluation of the renminbi, Beijing leaders do not want questions about the underlying health of the economy.

Confidence holds the Chinese economy together, and that is what at stake when NBS issues its third-quarter figures in October.