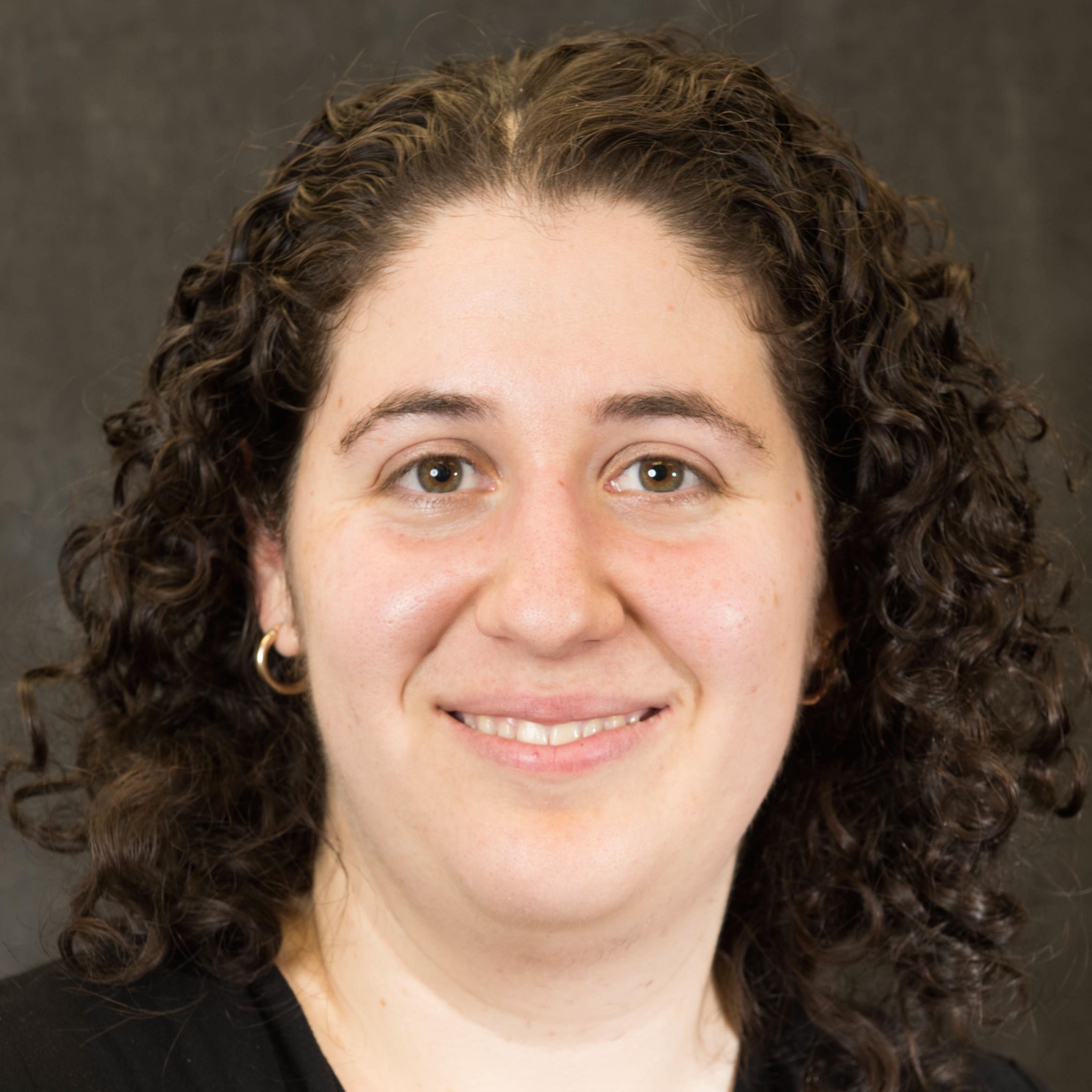 Josephine Wolff is an assistant professor in the Public Policy department at Rochester Institute of Technology and a member of the extended faculty of the Computing Security department. She is a faculty associate at the Harvard Berkman Center for Internet & Society and a fellow at the New America Cybersecurity Initiative. She writes regularly about cybersecurity for Slate, and her writing has also appeared in The Atlantic, The New Republic, Newsweek, Scientific American and The New York Times Opinionator blog. @josephinecwolff
Back to Top
CHINA US Focus 2022 China-United States Exchange Foundation. All rights reserved.