The Benefits of Sino-US Trade 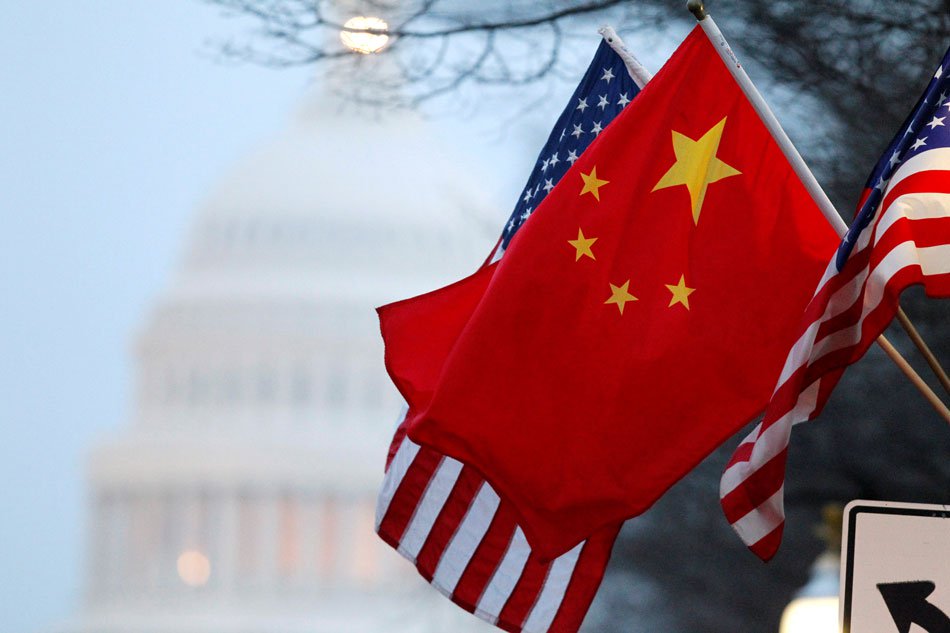 Sino-US economic cooperation improved in 2017, after a two-year slowdown.

The US economy was weak in 2016. Since 2010, China’s economic growth has slowed and fallen into doldrums. Both Chinese and US statistics show that trade between the two countries declined. Chinese total trade for the year fell by 6.7%; US total trade declined by 3.6%. In addition, due to the stronger dollar, US trade with China decreased for two consecutive years.

Since 2015, China has become the US’ biggest trade partner, exceeding Canada. China and the US have already become important trade partners to each other, enjoying mutual dependence, reciprocity, and win-win cooperation.

In recent years, Chinese enterprises’ non-financial investments in the US grew fast. According to Chinese statistics, China’s investment in the US in 2014 was $5.24 billion and grew by 30.7%, it reached $8.39 billion with an increase of 60% in 2015, $20.08 billion with a 139.3% increase in 2016, and $7.81 billion with a fall of 62% over the same period in 2017 ( due to the fact that the US government ramped up the security check and restrictions on Chinese investment; besides, China advocated rational investment to stabilize foreign exchange reserves). By the end of 2017, the investment from the Chinese mainland in the US reached $57.27 billion.

Since the financial crisis, more and more Chinese large and medium-sized enterprises have shown their enthusiasm in investing in the US. The US has a sound and transparent legal environment, advanced technology, well-trained employees, inexpensive energy, low logistic costs, good infrastructure, and first-class R&D capability. Above all, the US has sound sale channels and a huge market. For any commodity, if the US market is open, it means the world market is open. Since 2018, the Trump administration has substantially cut the corporate income tax, which will further attract Chinese enterprises to invest in the US. As the world’s top economy, the US needs the world’s funds to support its economic recovery and return to prosperity.

In 2008, China and the US officially started bilateral investment treaty negotiations. In the 2013 China-US Strategic and Economic Dialogue, both sides agreed to negotiate based on pre-establishment national treatment and negative lists. At the end of 2014, the negotiation on the investment treaty text was finished and the negotiation on the negative list started at the beginning of 2015. China made great efforts in this regard. The items on the negative list declined from 190 in 2013 to 95 in July 2017. At the same time, China demanded that the US reduce or stop the non-economic restrictions on the enterprises’ investment, such as the so-called national security check. It was reported that only in the years 2016 and 2017, the Chinese investment projects subject to national security check and restrictions numbered as high as 27, seriously disrupting China’s investment in the US and bilateral cooperation.

The Bilateral Investment Treaty is an important part of China-US economic relations. A high-level bilateral treaty will help establish closer ties between the two countries, improve economic cooperation, mark a crucial step forward in setting up a China-US free trade zone, and will be in line with the major economic interests of the two countries.

During President Trump’s visit to China from November 8-10, 2017, China and the US signed a big trade deal worth $253.5 billion, about half of Taiwan’s total GDP. In the deal, Chinese purchases will reach $108.8 billion, account for 42.9% of the deal. China will purchase 370 Boeing planes for $30 billion, chips, aircraft engines, and auto parts for $26.2 billion, liquefied natural gas for $11 billion, soybeans for $5 billion, and other items like beef.

If all the above purchases and investments can be made, they will promote faster China-US economic cooperation and will be conducive to gradually narrowing the US trade deficit with China.

The Trump administration allows Chinese enterprises to develop projects in America’s vast, sparsely-populated, and relatively backward states. It clearly indicates the US’ wish to make use of China’s funds, technology, and labor to help President Trump revitalize the US economy.

The big deal also shows that the Chinese government is positively exerting efforts to alleviate the US trade deficit with China.

Bilateral TradeChina-US Trade
printTweet
You might also like
Back to Top
CHINA US Focus 2018 China-United States Exchange Foundation. All rights reserved. Disclaimer