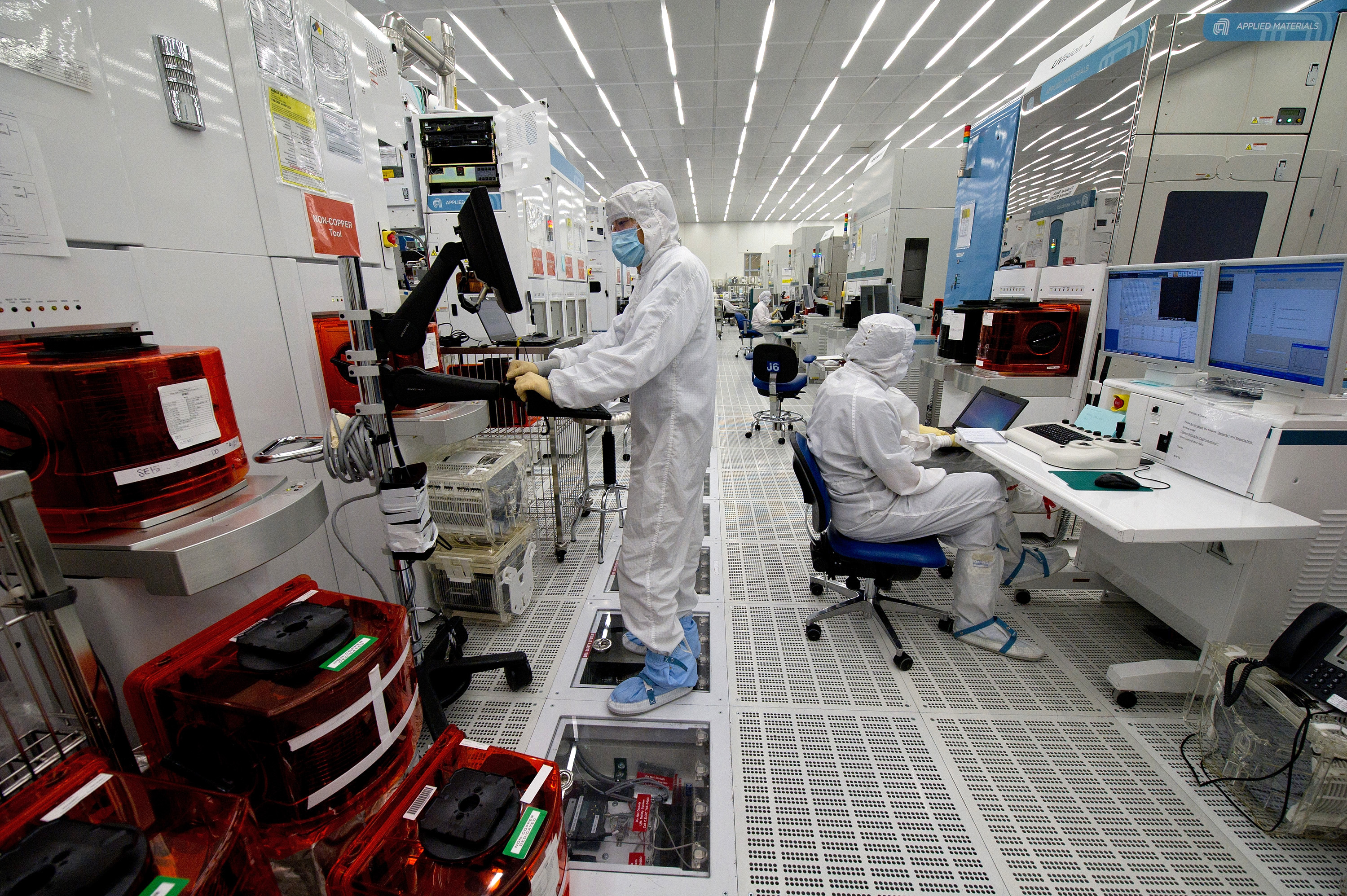 Robert Lighthizer is one of my most respected diplomats in contemporary international political economy. His Reaganian approaches and tough talks, though controversial in etiquette, contains a useful kind of energy to break the stalemate in WTO and international trade these days.1 Being “the most powerful Trump official,”2 he is continuing his investigations on complains blaming China for “forcing” American companies to transfer core technologies in return for market access. Meanwhile, in his November state visit, President Trump has quickly closed some applauded deals with China, selling jet planes, beef, totalling US$ 250 billion.3 Warm and cold signals are both present, but on the intellectual property (I.P.) fields, sides are switching.

Regarding the disputed intellectual properties trade, U.S. companies are more likely at the thirsty “seller-exporter” side of the balance, not the upper handed “buyer-importer” “Party A” position Lighthizer used to be good at playing with. The economic atmosphere today is quite unlike decades ago when he convinced “selling-exporting” trading partners to “voluntarily restrain” their exports to the U.S., when she was leading global consumptions since the Marshall Plan era (1948).4

As explained in my last commentary, the “involuntary” core technology transfers to China are in fact harsh “forces” of market and business, not politics and government – an American company has every freedom to pick overseas trading partners as it wills, but globally there are no better sized and faster growing markets for very expensively invested, edge-cutting American technologies to at least break-even by economies of scale. Today, Russia is out of the question, Burma and Vietnam too small, Europe hardly recovered, India grows too slow. The complains behind this investigation can be better seen as American corporates unable to play as happy price setters for their produces, and “reluctantly” accepting the “full cost” – tech transfer terms on top of marked prices – of accessing Chinese market. Terms are harsh, and they have reasons to feel unfair.

An unorthodox analogy can be derived from Dependency Theory. In the 70s, conflict theorists suggested that in the “world system” of trade, “periphery” underdeveloped countries – producers, exporters, industrious entrepreneurs are being exploited by the developed “core” – overseas consumers, via unfair and inconsiderate purchasing terms. Of course, today without the gold standard and with a lot of quantitative easing, Americans obviously are not thirsty for capital inflow to finance domestic (re)industrialization. The real problem is that the conventional “core” developed economies are having weak growth (or recovery) in consumption, and therefore without access to the yet-to-be-fully-open Chinese market, it will be very difficult for tech investors to justify their continuous downpouring of capital into R&D and the unicorns’ global marketing.

Although in a “Party B” position, esteemed American entrepreneurs are very unlikely facing a textbook “Dependency Theory” “periphery” kind of exploit from China. What I am worried about is that in I.P. field, China, the “consumer-importer” “Party A”, is more likely in an upper handed position in the conference room, and generations of American voters and entrepreneurs are unfamiliar with being in a “Party B” situation. It will be better if we may have better understanding of this, and avoid rolling into loops of pointing fingers, pointless bluffs and inspirational empty speeches, which will eventually benefit no one.

Let’s hope this episode will conclude early and everyone refocus back to the real, million-dollar question of how to reinstall and steer real growth globally. Like Japan’s newly announced cooperation with India to develop infrastructures stretching Asia and Africa last month, as an economically virtuous response to Belt & Road.5

TechnologyChina-US Trade
printTweet
You might also like
Back to Top
CHINA US Focus 2018 China-United States Exchange Foundation. All rights reserved. Disclaimer