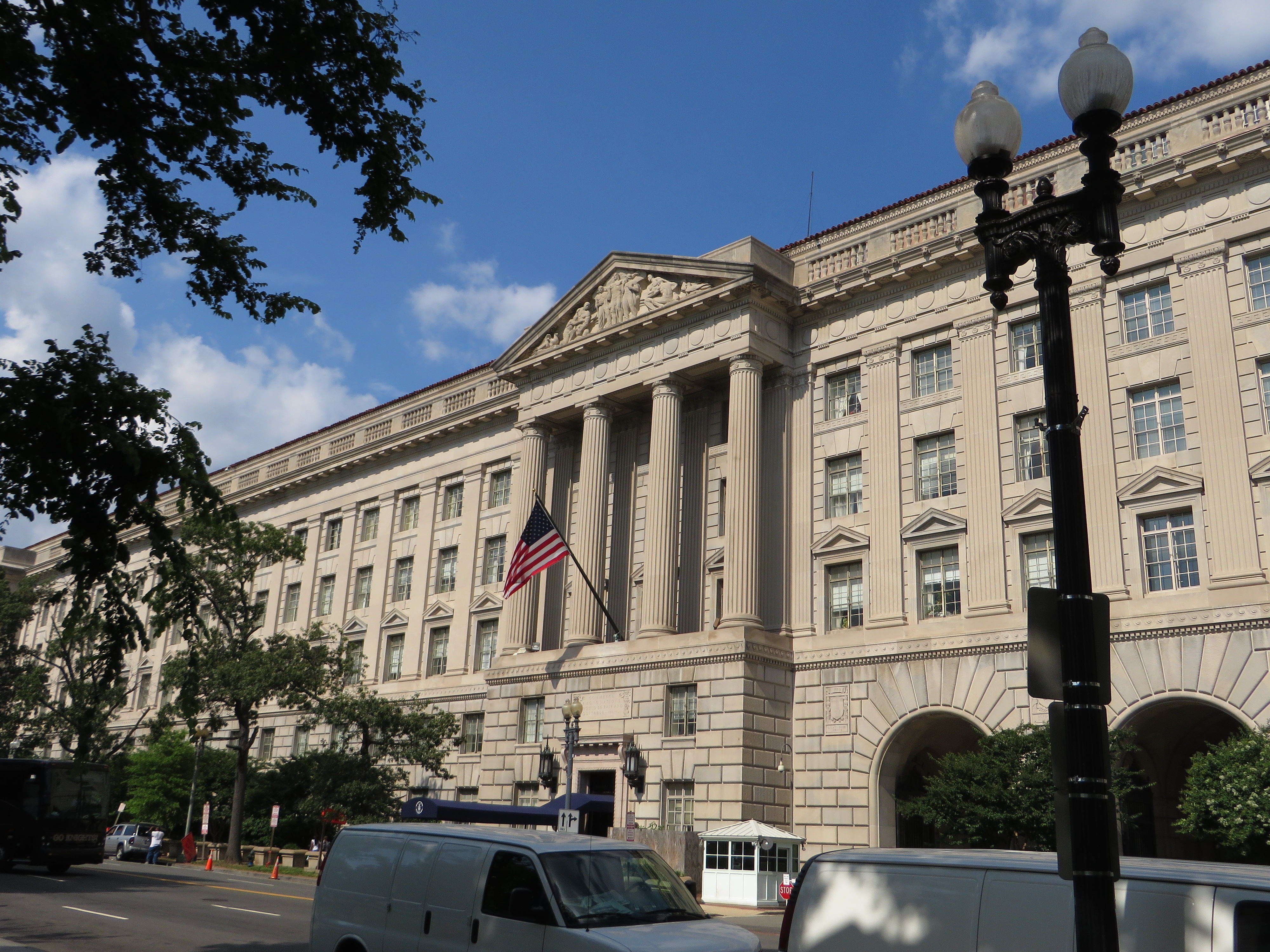 In reports published last month, the U.S. Department of Commerce concluded that steel and aluminum imports “threaten to impair the national security” of the United States and recommended a range of remedies to the president. Those reports were the culmination of two investigations conducted under Section 232 of the Trade Expansion Act of 1962, a seldom used statute that authorizes the president to respond to perceived national security threats with trade restrictions.

According to the Commerce Department reports, trade restrictions would induce U.S. producers to build and use more domestic capacity, which would reduce U.S. dependence on foreign—potentially hostile—sources of supply of materials deemed critical to national defense. Oddly, the reports say nothing about the adverse effects of steel and aluminum restrictions on the U.S. producers who purchase those basic inputs to manufacture the very materials deemed critical to national defense. Those U.S. producers would be weakened by trade restrictions, exposing them to competition from foreign rivals with lower production costs capable of offering lower prices in the U.S. market.

Of course, the problems wouldn’t end there. Any U.S. decision to restrict imports based on the argument that an abundance of low-priced raw materials from a diversity of sources somehow threatens national security would lower the bar so significantly as to invite every other member of the World Trade Organization to invoke national security to protect favored industries.

Under WTO rules dating back to the establishment of the General Agreement on Tariffs and Trade in 1947, member governments are permitted to raise trade barriers for the purposes of protecting national security without obligating them to demonstrate that their rationale conforms to some agreed definition of national security or national security threat. While the GATT’s original contracting parties were well aware of the importance of trade openness to the goals of economic growth and goodwill among nations, they were also in agreement that attending to the security and protection of their citizens was the government’s primary obligation. So, Article XXI of the GATT—the “National Security Exception”—was woven into the agreement with the expectation that it would not be invoked without the most compelling of reasons. So far those expectations have been met.

Should President Trump deviate from the norm and impose restrictions on imported steel or aluminum under Section 232, the presumption is that—if challenged by another member as a WTO violation—the United States would invoke its privileges under Article XXI. However, most international trade law scholars believe the likelihood of the WTO Dispute Settlement Body (DSB) issuing a rebuke of the U.S. government’s rationale for concluding that its national security is threatened or impaired is pretty close to zero. The DSB is already deferential when facts aren’t clearly established or when obligations aren’t clearly delineated. But on matters of national security, which necessarily require subjective risk assessments and nuanced analyses of murky gray areas, maximal deference would likely prevail.

Trade partners ill-affected by the measures could invoke GATT Article XXIII, claiming that the benefits due to them under the agreement have been “nullified or impaired,” but the lengthy duration and uncertain outcome of that approach might encourage members to invoke their own national security rationales to block certain imports. Beijing certainly sees its dependence on foreign semiconductors and other technologies as a threat to China’s national security. Trump’s restrictions on steel or aluminum could give license to the Chinese government to harass, compel technology transfer, and discriminate against foreign companies on a grand scale under the rubric of protecting national security. That, in turn, could subvert any solutions that may be incubating as a result of the U.S. Section 301 investigation into Chinese technology and intellectual property policies.

Likewise, the 232 remedies could give India’s protectionist government justification for quotas on imported wheat and rice in the name of food security. Brussels might respond by adopting rigid restrictions on data flows in the name of information security, kneecapping U.S. companies like Google and Amazon.

Recently, Beijing initiated investigations into imports of U.S. sorghum under China’s antidumping and countervailing duty laws. Although use of those laws is permissible under WTO rules, provided that they are written and implemented in accordance with those WTO rules, it is widely assumed that the cases against sorghum amount to de facto retaliation for the recent U.S. decision to impose tariffs on solar panel components under the U.S. Safeguard law. American soy exports could be targeted next. As a major importer of agricultural products and among the largest export markets for many American commodities, U.S. farmers and agribusinesses could suffer the brunt of any Chinese retaliation.

Alternatively, some governments might choose to bypass the formalities and go straight to retaliation against U.S. exporters. The Europeans might target citrus from Florida, tobacco from Kentucky, textiles from North Carolina, or dairy from Wisconsin in order to arouse strategic U.S. opposition to the steel and aluminum restrictions.

How governments react—and what happens to the trading system as a result—will largely be determined by the nature, duration, and magnitude of the U.S. remedies. The more modest the restrictions, the less the collateral damage. But the bottom line is that if the United States crosses the line to rationalize protectionism as a national security imperative, the durability of the rules based trading system will be tested like never before, with global economic security hanging in the balance.

Bilateral TradeChina-US Trade
printTweet
You might also like
Back to Top
CHINA US Focus 2018 China-United States Exchange Foundation. All rights reserved. Disclaimer