Why is the Renminbi Depreciating? 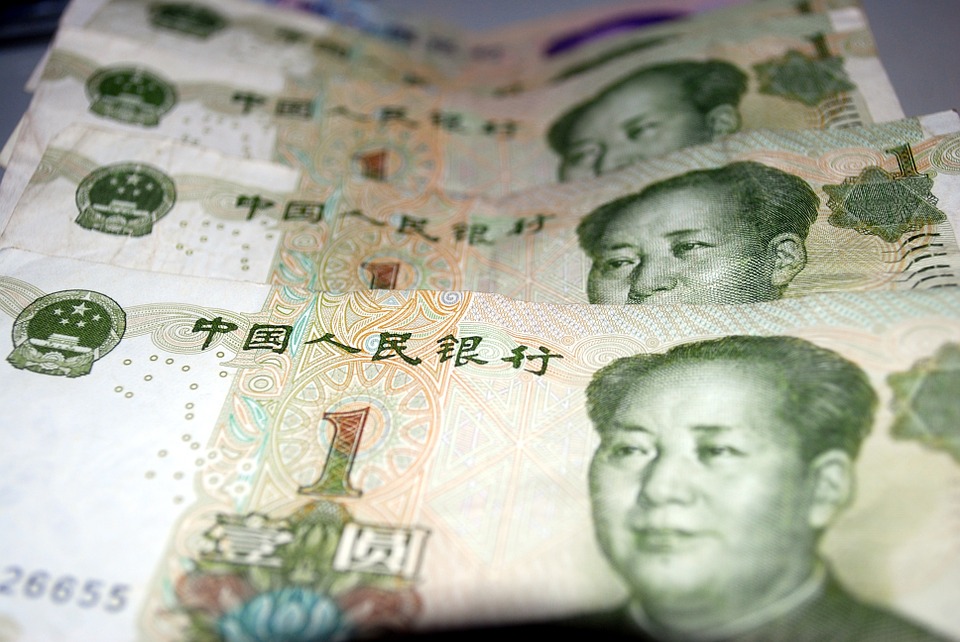 BEIJING – China’s currency has started falling again. The last major depreciation of the Chinese renminbi began in the second half of 2015, triggered by a surge in capital outflows. Despite repeated interventions by the People’s Bank of China (PBOC), markets remained frenzied for more than a year. The currency’s value fell to nearly ¥7 per US dollar, before stabilizing in early 2017.

The latest decline has been even sharper. After more than a year of appreciation, the exchange rate began to weaken in the second quarter of 2018 – a drop that accelerated significantly in June, when the currency suffered its largest-ever monthly decline against the U.S. dollar. So far, the renminbi had depreciated by over 8% against the dollar.

Like in 2015-2016, investors are concerned about China’s economic prospects. The country’s GDP growth is slowing, owing to declining infrastructure investment and poor export performance – trends that investors now fear could be reinforced by the tit-for-tat trade war that the United States has initiated. Some have even expressed concern that the falling renminbi could exacerbate that trade war, if it is (wrongly) perceived by the US to be a purposeful devaluation aimed at securing a trade advantage.

With China’s structural reforms lagging, the risks are heightened further. A relatively tight monetary policy, strengthened financial supervision, and regulation aimed at supporting a broader deleveraging drive and containing housing prices also stoke concern that real-estate and other asset bubbles will soon burst, though the PBOC adjusted its policy stance toward loosening a bit. Add to that rising risks in other emerging economies, and it is unsurprising that investors are becoming increasingly unnerved.

Yet, in contrast to the last round of renminbi depreciation, investors aren’t panicking. The average volume of daily transactions in the foreign-exchange market amounts to only about half of the average in 2015 and 2016. With a relatively small volume of transactions, even relatively tepid excess demand for US dollars can have a significant impact on the exchange rate.

Moreover, according to the State Administration of Foreign Exchange, China’s current-account and non-reserve financial-account surpluses stood at $5.8 billion and $18.2 billion, respectively, in the second quarter of 2018.

With “twin surpluses” in the second quarter and July, and with no detectable large-scale capital outflows, the renminbi’s sharp depreciation becomes more difficult to explain. One explanation is that the published balance-of-payments data, now only preliminary, will be revised.

Another possibility is that the PBOC is managing the renminbi’s exchange rate according to the “central-parity rate-setting rule” that it formulated in early 2016. That rule takes into account the previous trading day’s closing price, as well as the “theoretical exchange rate” that would keep the index of the China Foreign Exchange Trade System, a 24-currency basket, unchanged over the previous 24 hours. If this is the case, the renminbi exchange rate is not related directly to US dollar supply and demand in the foreign-exchange market.

That increase may simply reflect the increase in the value of China’s dollar-denominated reserve assets. But it is also possible that the PBOC has used China’s foreign-exchange reserves, without updating the published balance of payments accordingly. The latter scenario would raise serious concerns, given the experience of 2015-2016.

At that time, the PBOC’s frenetic interventions drained some $1 trillion from China’s foreign-exchange reserves in less than two years. Without that costly intervention, the renminbi may have depreciated more than it did. But the fact is that, just when everyone believed that the exchange rate would soon break the C¥7 per US dollar threshold, it stabilized, and then began to climb.

Of course, some argue that this stabilization was an upshot of the PBOC’s efforts. But the subsequent decline in the dollar index suggests otherwise. In any case, given China’s economic fundamentals, it is difficult to imagine that the renminbi would have fallen so far that it would have triggered a financial crisis.

This experience holds a clear lesson: don’t panic. For market participants, that means refraining from large-scale capital flight. For the Chinese monetary authorities, it means sticking to a policy of non-intervention, even if the dollar exchange rate drops below ¥7. With this forbearance, the long-overdue reform of the exchange-rate regime may finally be completed.