Asia's Reckoning: China, Japan, and the Fate of U.S. Power in the Pacific Century

Richard McGregor delves into one of the world’s most complex and perhaps the most consequential trilateral relationship: China, Japan and the United States. For more than half a century, two of Asia’s most powerful nations, China and Japan, enjoyed an era of peace under Pax Americana. In light of Trump’s “America First” approach to foreign policy and China’s growing regional ambitions, tensions are reaching unprecedented levels and McGregor discloses a structure on the verge of collapse. McGregor, a former Financial Times Beijing and Washington bureau chief, uses his experiences to bring readers beyond what makes headline news and explores the personalities that drive decision-making in these nations. His study looks at both China’s rapid rise, Japan’s decline and their consistent confrontations that, if they come to a head, will certainly involve the United States. How close are we to an Asian crisis? Close enough that McGregor lays out what the consequences would be like if tensions boil over and the world, and the United States in particular, is forced to grapple with a war in Asia. 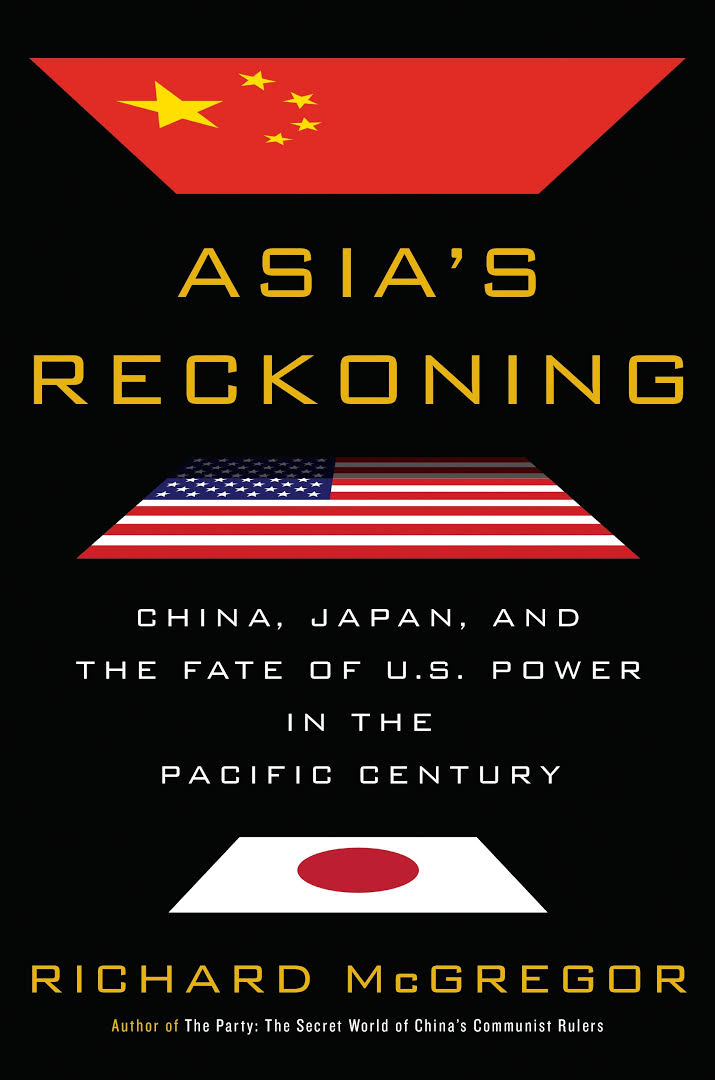