The looming specter of war between a rising China and the United States has become a frequented topic among pundits in Beijing and Washington. Amitai Etzioni, a renowned scholar of communitarian studies and former military commando, is not convinced that China poses an eminent military threat to the United States. Drawing from a bevy of opinions on both side of the Pacific, Etzioni reveals that the U.S. is geared up for war despite lacking a cohesive military strategy, and that leaders are not asking the critical questions in assessing China’s capabilities and intentions. What is the difference between assertiveness and aggression when analyzing China’s naval ambitions? Is there a way for the U.S. to bring China into the rules-based international order through accommodation? Etzioni presents a unique strategy for reducing tension without mitigating the U.S.’s existing interests and alliances in the Asia Pacific. 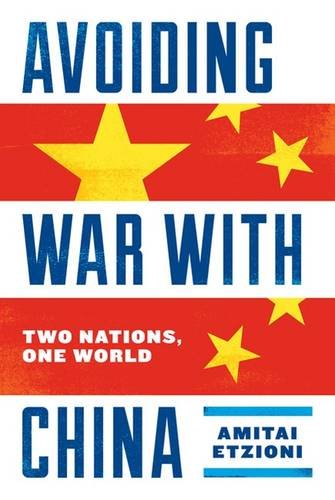