Who is Xi Jinping? What led to his rise to the summit of the most populous nation on earth? How much power does he wield? Kerry Brown, Professor of Chinese Studies and Director of the Lau China Institute at King’s College London, answers each of these questions and more, chronicling Xi Jinping’s ascendance to power in relation to the development of the CCP. Dubbed the “Chinese Godfather,” Kerry argues that Xi Jinping derives his power by appealing to the emotions and intelligence of the Chinese people through carefully crafted language and action. Relying on his allies and silencing several of his enemies, Xi Jinping is leading one of the most fascinating political movements in pursuit of the “China Dream.” What does the “China Dream” entail? Only by understanding where Xi Jinping and his peers came from, will we be able to find out. 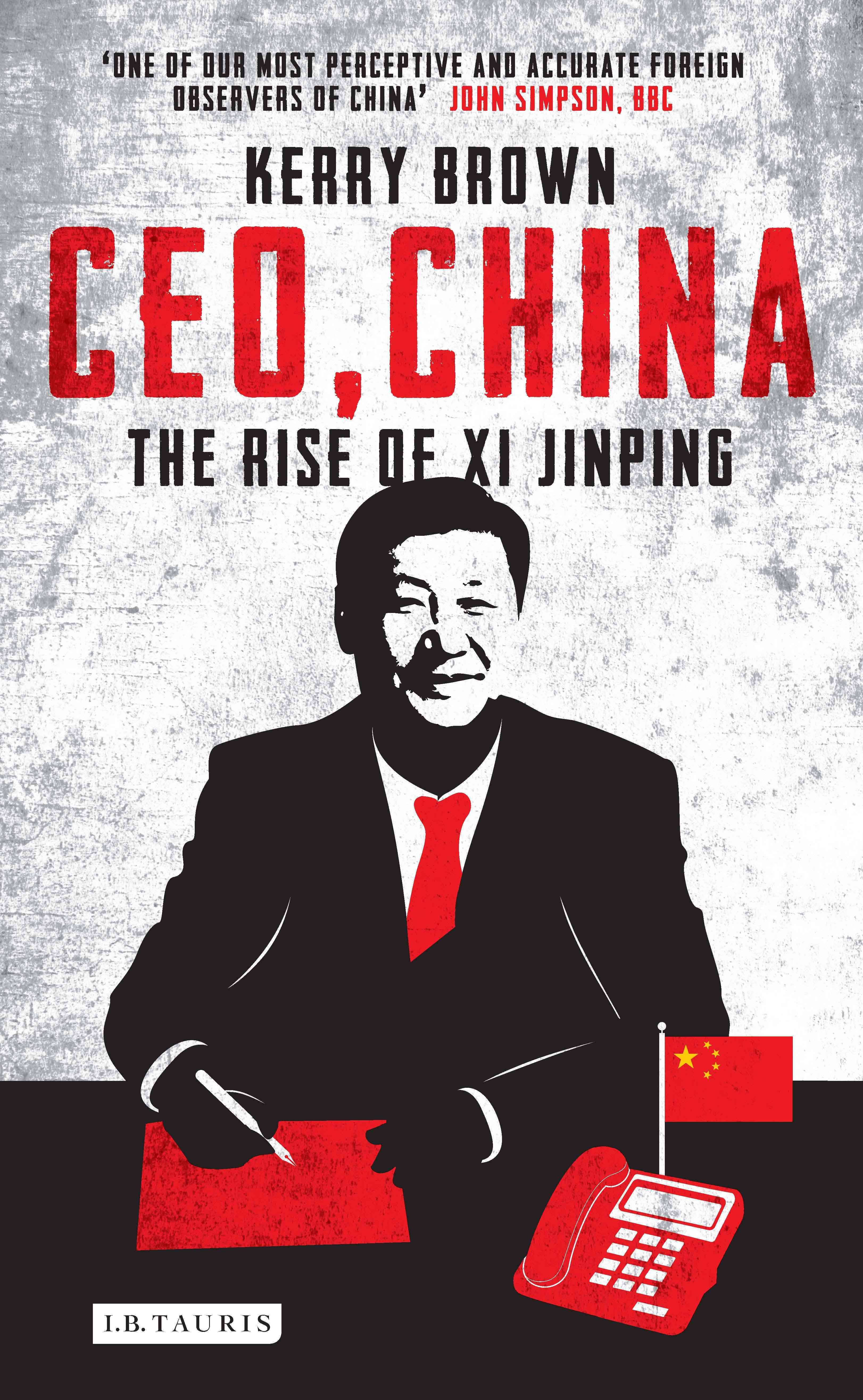